No green light for Grosjean's return yet says Steiner

No green light for Grosjean's return yet says Steiner 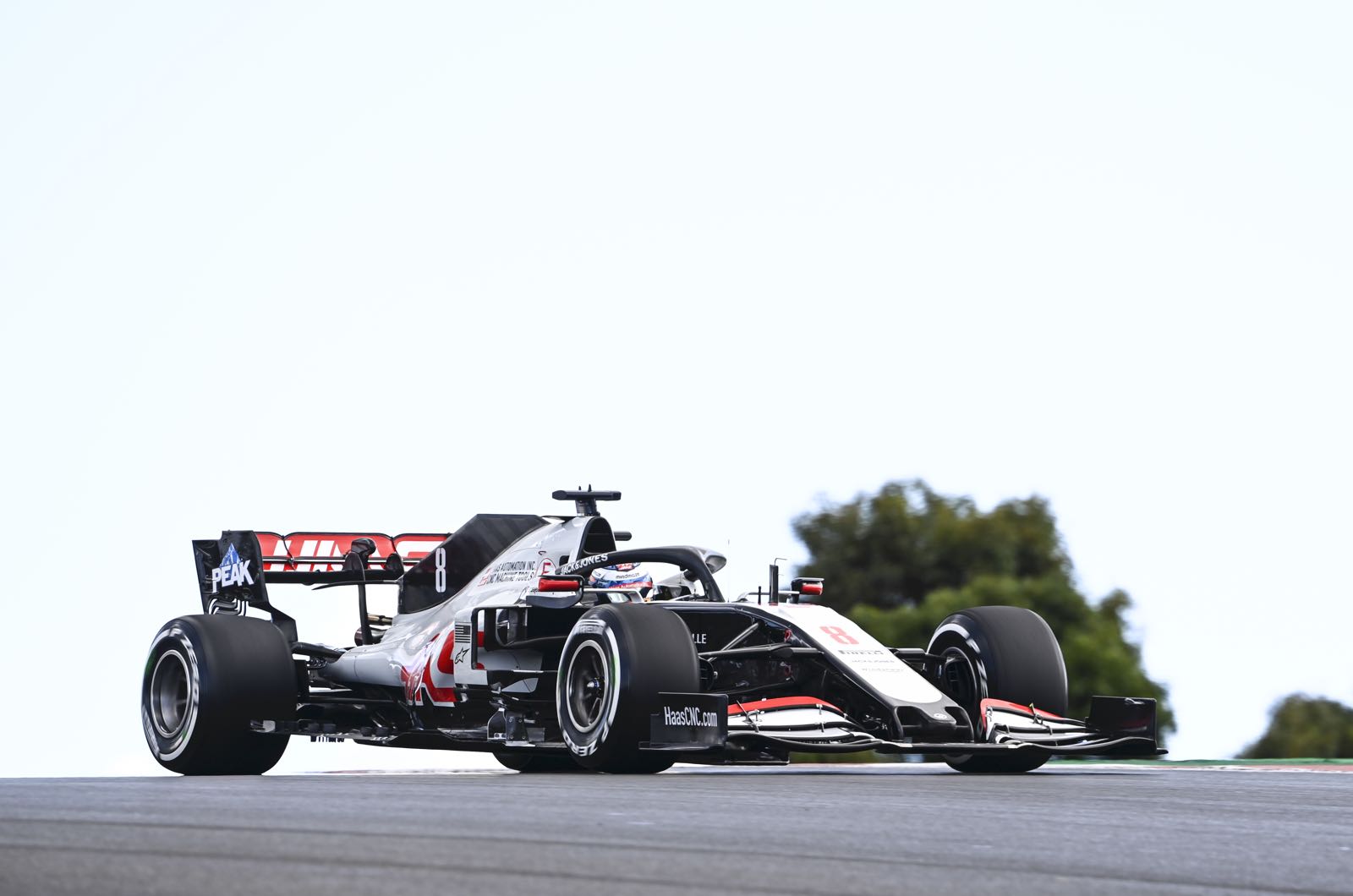 Romain Grosjean says he wants to return to action for his final Formula 1 race in Abu Dhabi next weekend "after a bit of psychological work".

"I really saw death coming," the Frenchman said on Tuesday as he recalled his horror Bahrain crash.

"The images I saw, even in Hollywood I don't think they can do that. It was the biggest crash I have ever seen in my life," Grosjean, who had been planning a move to Indycar for 2021, told TF1 in his first interview since the incident.

"I feel the need to get back in the car, if possible in Abu Dhabi, to end my story in Formula 1 in a way other than like this."

Haas team boss Gunther Steiner on Tuesday confirmed that Grosjean, who will be replaced by Pietro Fittipaldi this weekend in Bahrain, wants to race in Abu Dhabi.

"I told him 'Get back on your feet and we'll talk again on the Monday or Tuesday before the race in Abu Dhabi'," he said.

"The doctors told me they are trying to do something about his burns, but I don't know what exactly. The doctors are certainly very happy."

Grosjean, 34, had been expected to leave hospital on Tuesday, but he spent another night recovering from burns to his hands, foot and knee.

"The doctors simply said that with these burns, the hospital is the best place for Romain to be," said Steiner.

Steiner said Grosjean had asked him how the accident happened.

"He remembers very clearly how he got out of the car and he was always conscious. But he asked me how it happened. I told him he hit Kvyat's car when he was moving to the right and he said 'I didn't see him'," he said.

"I saw a driver in the hospital who is mentally extremely stable and I know that he will do everything in his power to get back in the car for the last race."

Grosjean said the second-degree burns on his hands are not painful, but the appearance of them is "shocking".

"But it's superficial," he said. "I have mobility in all of the fingers."

He also described the horror of trying three times within 28 seconds to emerge from the biggest Formula 1 car fire seen in decades.

"I saw my visor all orange, the flames all around me, and I thought of Niki Lauda and that I didn't want to end up like that. I had to get out for my children.

"I saw death coming and had no other option but to get out of there."

He admits that his return to action will be "difficult" for those who love him, but "It is a need for me to get back in a Formula 1 car, see where I am - am I able to continue to drive?"

Grosjean meets regularly with a psychologist and he admitted he will need a meeting in the next days to deal with what he went through.

"I will certainly need a bit of psychological work because I was facing death," he said. "But I also have the urge to get back in the car."