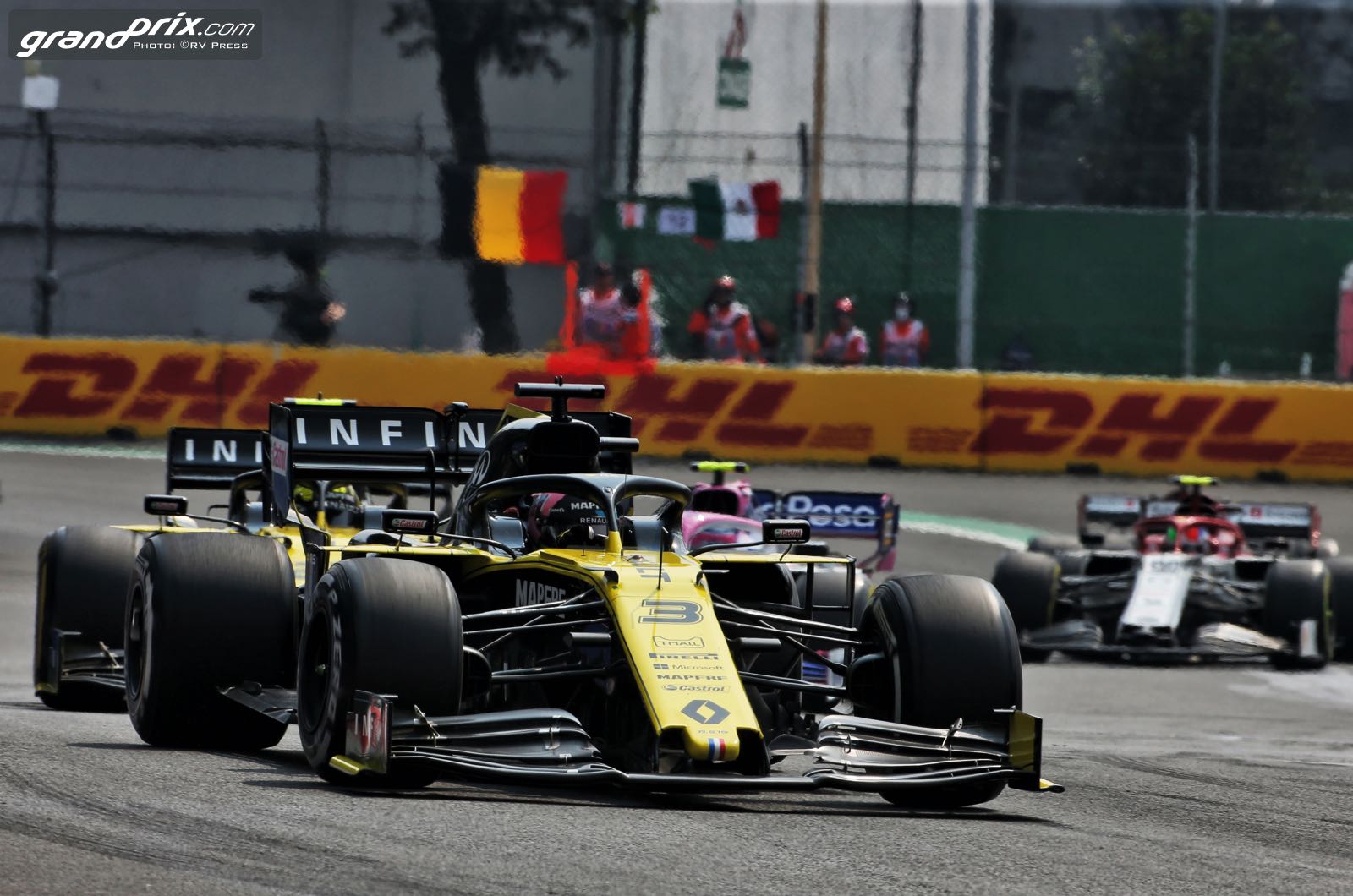 On Tuesday, it emerged that about 75 members of the McLaren team are losing their jobs, with chairman Paul Walsh admitting it is a "challenging time for our company".

At the same time, reports suggest that Renault's obvious financial problems could also be set to come to a head in the coming days and weeks.

Italy's La Gazzetta dello Sport even claims that a potential buyer for the Enstone based team may have been identified.

He is Dmitry Mazepin, a Russian billionaire whose son Nikita races in Formula 2.

In recent years, Mazepin and his company Uralkali have been linked with other team buyouts that did not materialise, including Williams and Racing Point.

"The name that comes to the surface is always the same," La Gazzetta wrote, referring to Mazepin.

Giancarlo Minardi, a former F1 team owner and boss, commented: "Renault is in these days busily asking for government aid, so I find it difficult to imagine that the F1 project can continue beyond 2021.

"But it will not be easy to find a suitable buyer as we are not talking about a winning team at the moment," he added.