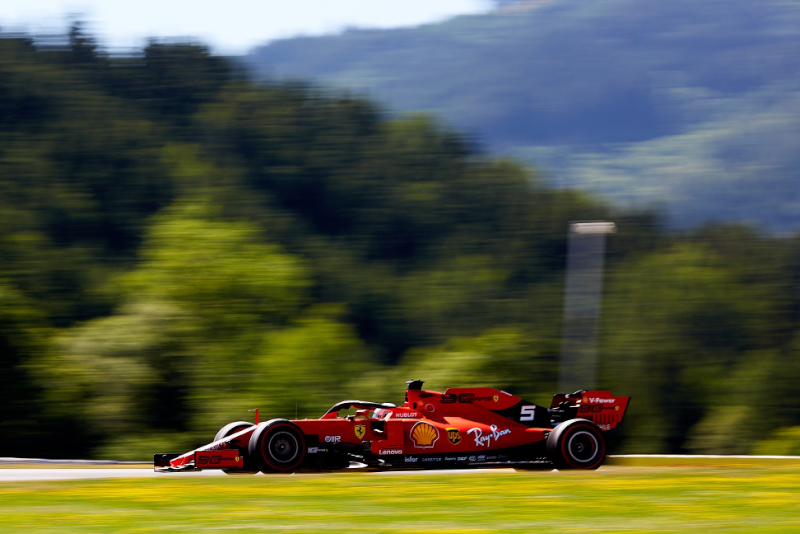 Ferrari is aiming to show up in Austria in July with an engine packing 20 more horsepower.

When the Melbourne season opener was called off, most insiders were predicting at the time that the engine legality scandal of 2019 had hurt Ferrari in the power stakes.

Ferrari's Maranello HQ has been shut down for the pandemic ever since, but last Thursday the Italian team officially went back to work.

"It would be a nice advantage if the latest version of the engine can already debut in Austria. On paper, the developments in the coming weeks should yield about 20 horsepower."

The famous Italian sports newspaper says the key to the power boost will be a "new cylinder head" that better optimises "the mix of fuel and oxygen".

La Gazzetta dello Sport added that software changes and revised aerodynamics, especially a narrower nose and the air intakes, will also be prioritised.