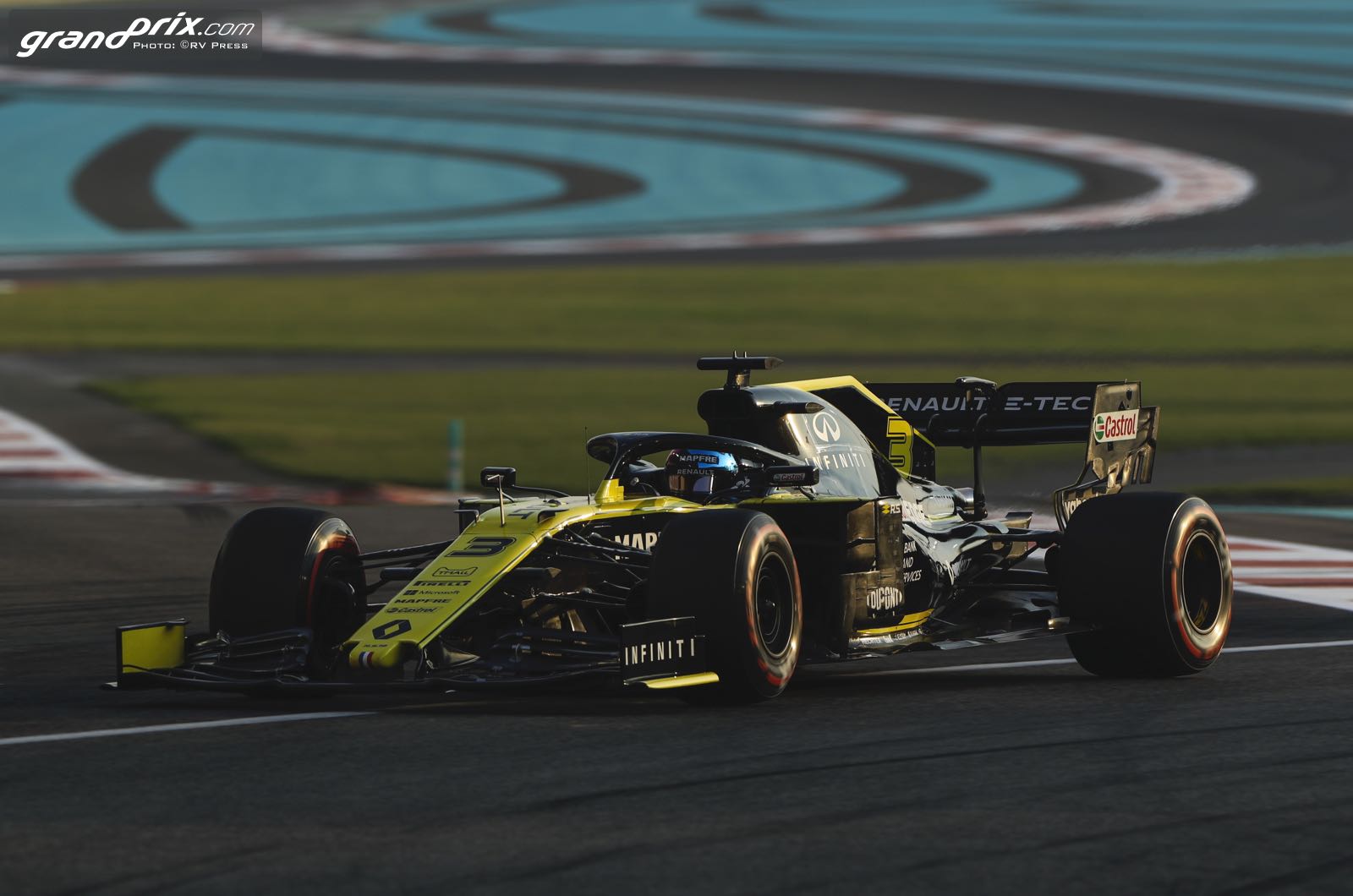 Alain Prost has confirmed claims that Renault will introduce a brand new engine for 2021.

Of the four engine makers on the grid, Renault has been the most reliable in winter testing. That could be because the engine is basically the same as the one that raced in 2019.

Renault is clearly focusing more on the sweeping rule changes for 2021, when there will be a budget cap as well.

But F1 legend and team advisor Prost admitted that the situation could make it difficult for Renault to convince Daniel Ricciardo to stay.

"First of all, we have to perform much better this year," said the Frenchman when asked what Renault needs to do to keep the Australian driver.

"The reliability of the car and the engine should be much higher compared to the beginning of last year."

We reported this week that Renault is planning to aggressively develop the 2020 car at the early races of the season, before switching focus almost exclusively to 2021.

"We are planning three stages of developing the car and must show that the new parts we bring to Melbourne, Vietnam and the Netherlands are working well," Prost confirmed.

"Last year we brought a lot of new parts, especially in the middle of the season, but they were not as effective as we expected.

"The driver monitors the work of the team and knows everything," he added.

"If a team tells the driver that a particular solution will increase downforce by 5 or 10 points, and he sees that the car is really getting better, that gives him confidence.

"We have to prove that to Daniel. He knows that we are working on the chassis and the engine for next season. We are preparing a completely new engine.

"Not everything is in our hands, but we want to show Daniel that Renault is right for him to stay next year."

HAAS MAY NOT RETURN TO 2018 LEVELS SAYS STEINER

ENGINE COULD BE MERCEDES ACHILLES HEEL