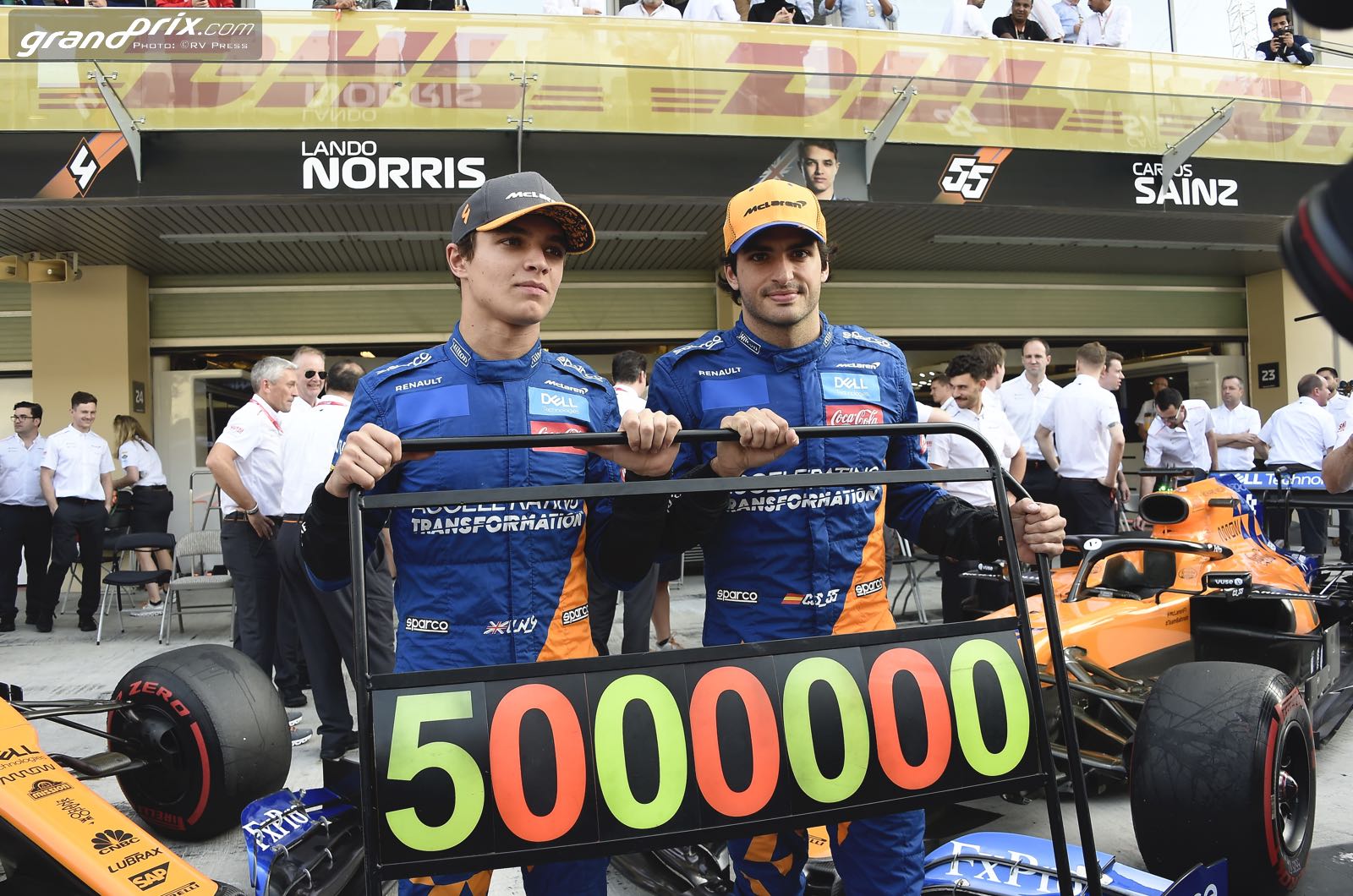 Lando Norris says there are "areas" of McLaren's 2020 car that have not been significantly improved over the winter.

Last year, the British team was 'best of the rest' behind the top three teams. But so far in winter testing, McLaren and Renault look neck and neck, with Racing Point having leapfrogged them both.

"It is less on the edge, more consistent, enjoyable to drive," he added. "There are things that have improved.

"I think we understand where the car is good and what we have to work on, and those areas as not easy to improve for Australia, but we know what it is and that is good.

"I am happy with some of the ways we have progressed since 2019, but in other areas we have not moved as much as we would have liked," Norris confirmed.

He also countered suggestions in the paddock that the field of 2020 will be the fastest Formula 1 cars in history.

"I would not say that we are much faster," said the 20-year-old.

"I would say that no one is as fast as last year's Mercedes except Mercedes. We are not even as fast as Mercedes has been for the past two years."

HAAS MAY NOT RETURN TO 2018 LEVELS SAYS STEINER

ENGINE COULD BE MERCEDES ACHILLES HEEL