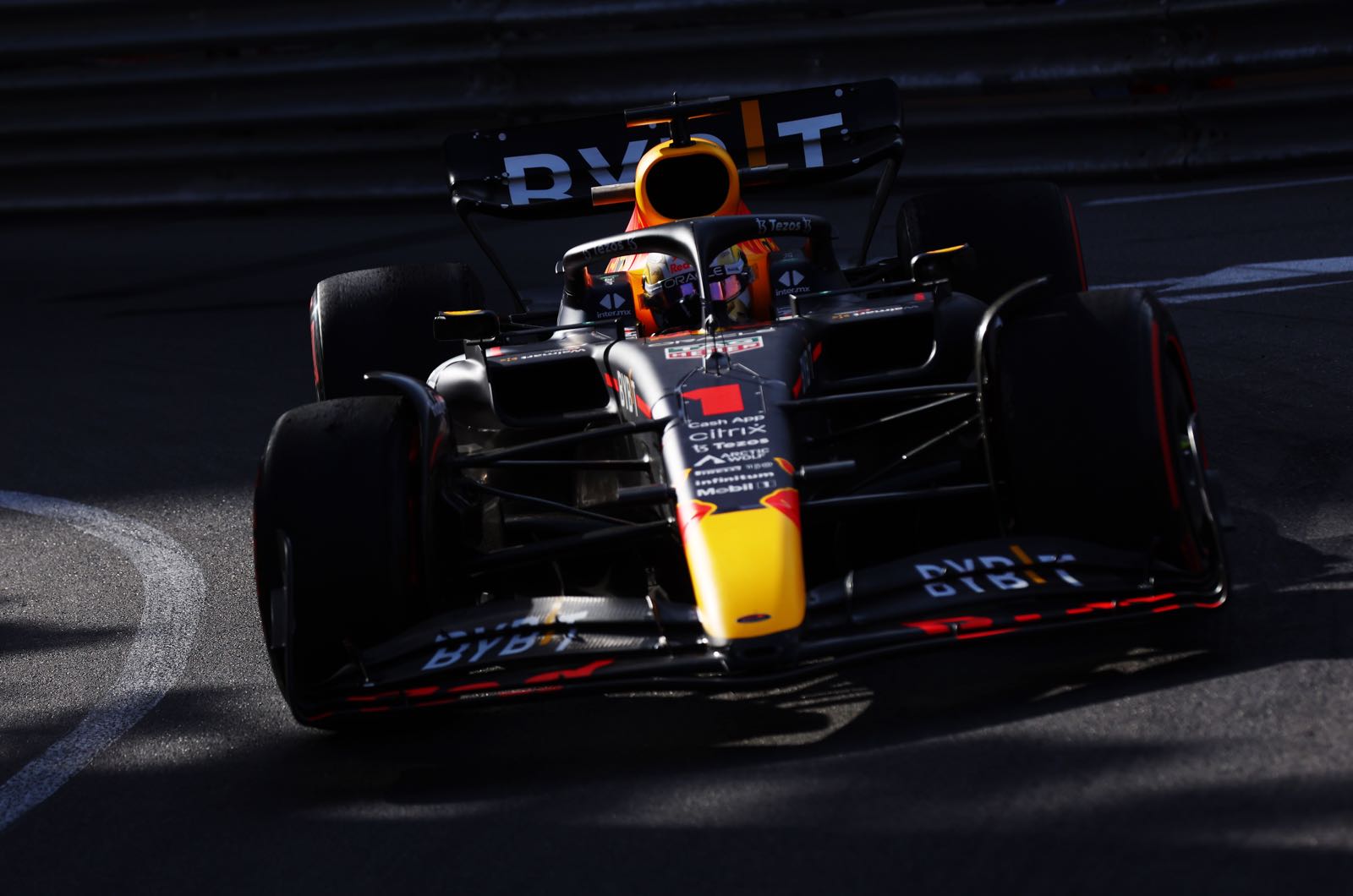 Some teams are refusing to budge as Red Bull leads a vocal campaign to see the budget cap raised in 2022 in order to tackle exploding inflation.

Red Bull's Christian Horner warned this week that unless the FIA agrees to an adjustment to the $140 million limit, only a few teams will still be standing by the season finale.

"That's great," grinned Alpine boss Otmar Szafnauer. "Then we can move up in the championship standings.

"Can we already plan for that or was he just joking?"

Aston Martin boss Mike Krack agrees: "If they (Red Bull) don't compete anymore, it's just more points for the other teams. We follow the rules exactly.

"Our team is used to working efficiently. We're not at the point when we worry about not competing, but we do need to consider if, for example, a special package for Monza is still possible."

F1's technical boss Pat Symonds also has little sympathy, insisting that the biggest teams "are experiencing what I dealt with for most of my career".

"Even at Renault, there were no new parts after Monza normally, and if you'd had major accidents it would be even earlier."

"Just turn off the wind tunnel," he advised the bigger teams in conversation with Auto Motor und Sport.

"There are always teams that scream for more money at every opportunity - when the sun shines hotter or the wind blows stronger."

Aston Martin's Mike Krack thinks the top teams are simply up to their old "strategic" tricks of trying to "limit the further development of the competition".

SCHUMACHER LINKED TO ASTON MARTIN FOR 2023