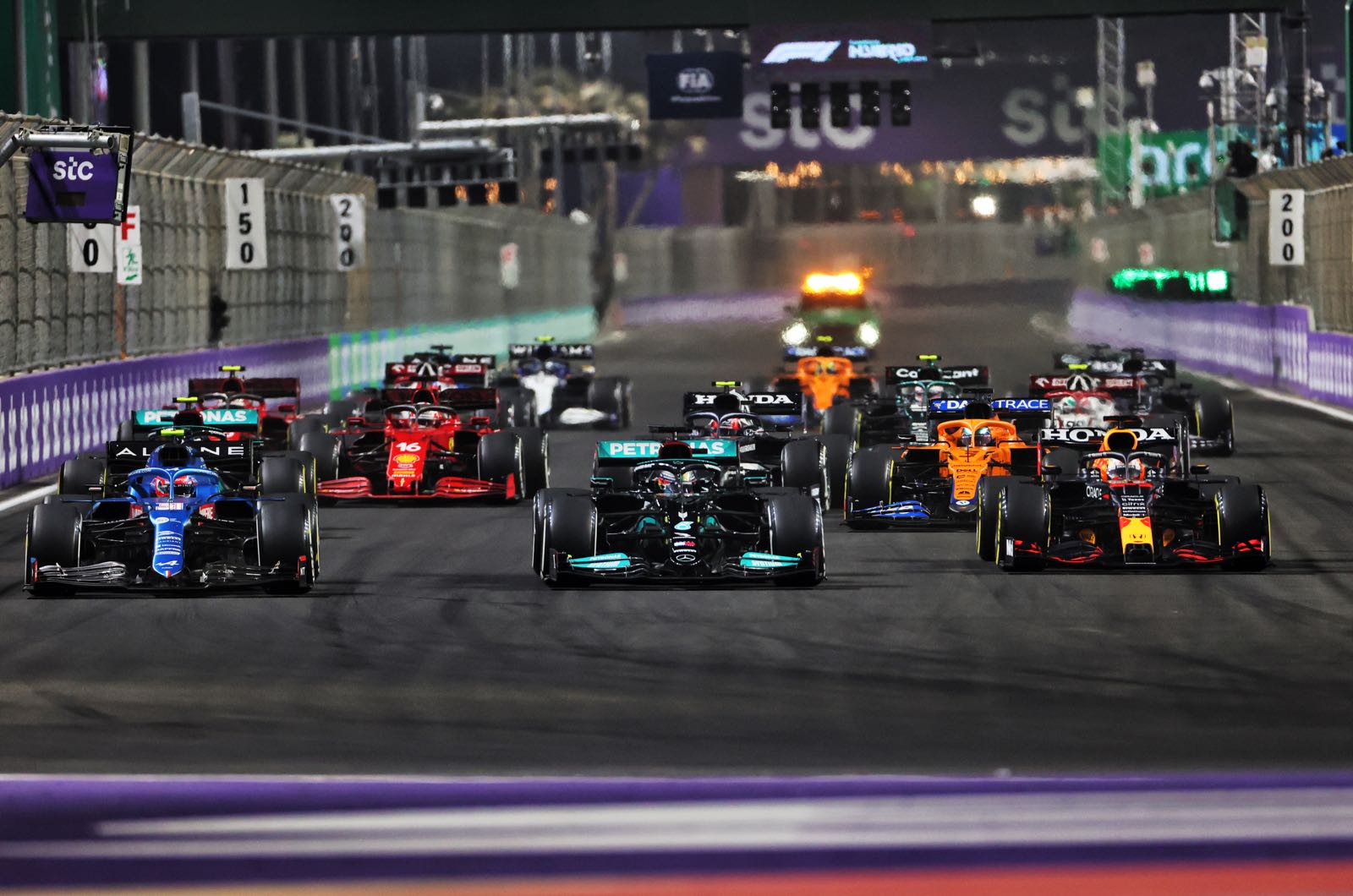 Dr Helmut Marko has vowed to keep fighting Mercedes as hard off the track as Max Verstappen is fighting Lewis Hamilton wheel-to-wheel on the track.

The top Red Bull official hit out at Toto Wolff and Hamilton's accusations of a "brake test" by Verstappen that resulted in contact and a penalty.

According to team boss Christian Horner, "all decisions were against us today".

"That was already the case in Qatar," he said.

"I hate to say it, but Formula 1 is missing Charlie Whiting today," Horner added. "A man with that level of experience was needed here under these circumstances."

Many, though, sided against Verstappen for his supposed over-the-top aggression - including Mercedes' Wolff.

"We could have been out a couple of times with a broken wing," said the Mercedes team boss.

"I don't want to wash dirty laundry right here, but it must be evaluated and analysed. It is very, very hard and perhaps over the edge.

"We just want to have a clean championship and the best one wins. If it's Max, I'll be at peace with myself. But it has to be a fair game."

Marko, though, also kept his season-long dispute with Wolff in the highest gear.

"First we can defuse this so-called brake test which Hamilton was so upset about," he told Sky Deutschland. "I've hardly ever seen anything so weird.

"No change in brake pressure can be seen on our data. Hamilton just miscalculated. Then we get a penalty and Max's tyres were damaged with two big cuts.

"We had to be happy just to to cross the finish line."

The 78-year-old Austrian believes Red Bull is also being treated unfairly by the stewards.

"As soon as Max shows his teeth, he gets a penalty, but if Hamilton pushes him off the track, apparently nothing is wrong.

"It cannot continue like that. It is unacceptable," he told Servus TV.

"At the moment we are going to evaluate everything and report to the FIA about certain things."

Marko also told Bild newspaper: "We hope there will be a new assessment if we can substantiate our point of view with facts - and then hopefully there will be a punishment on Hamilton's side."

When asked if he is at the centre of the toughest world championship fight of all time, he answered: "Senna versus Prost was just one race where they crashed in Suzuka.

"We have been fighting these duels with Mercedes for months. But it cannot be that there are only one-sided decisions in such a duel."

As for what he expects for the Abu Dhabi finale, which Verstappen and Hamilton head into level on points, Marko said: "First of all, I hope today's result is analysed again and, in the best case, revised.

"But we have to win the race."

Finally, he said he isn't bothered if Red Bull fails to beat Mercedes to the constructors' world championship.

"They (Mercedes) made a massive leap for that today," admitted Marko, "but our focus is on the drivers' championship. We are not a car company."