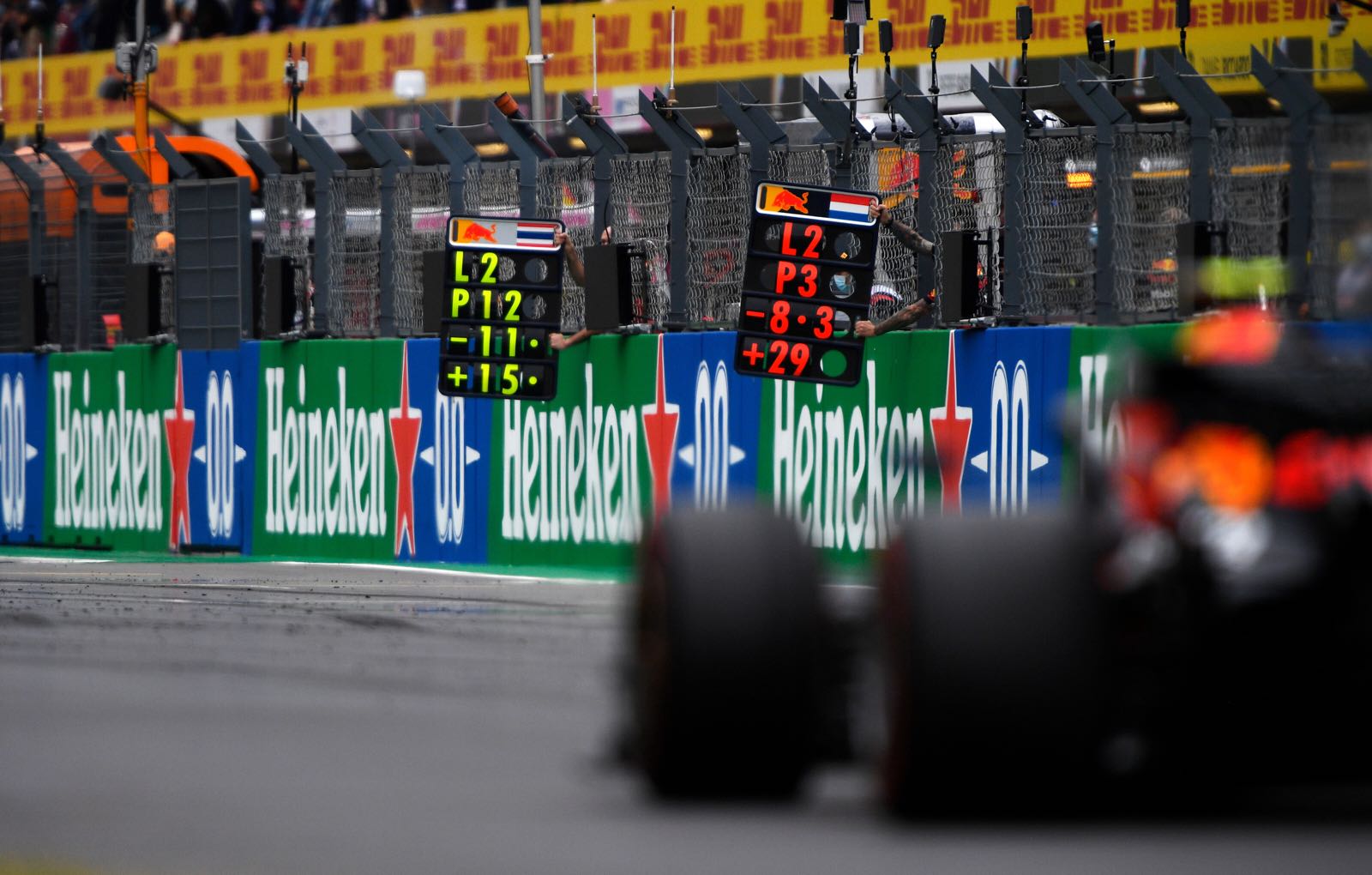 Red Bull has told Max Verstappen to be more careful with his insults against rivals in future.

The Dutch driver's radio cries of "retard" and "mongol" after a clash with Lance Stroll in Portimao is attracting international attention.

"Was the whole team briefed on your We Race As One initiative?" wondered Unro Janchiv, Mongolia's cultural envoy, in a tweet directed at Red Bull.

"Max Verstappen must have clearly missed it."

On the afternoon of the incident, Verstappen said whether or not Formula 1 broadcast his comments was "not my problem".

And his team boss Christian Horner said: "Emotions run high and this sort of thing is also just Max's character.

"We can't forget that there is a lot going on during a session," he added.

However, there were also reports that Dr Marko - the man most immediately in charge of Red Bull's F1 drivers - told Verstappen that his comments were actually "unacceptable".

When asked by De Limburger newspaper to expand on that, Marko revealed: "We have told Max that this should not happen again in the future. This was really a no-no."

PORTIMAO WON BY MERCEDES, NOT BY HAMILTON