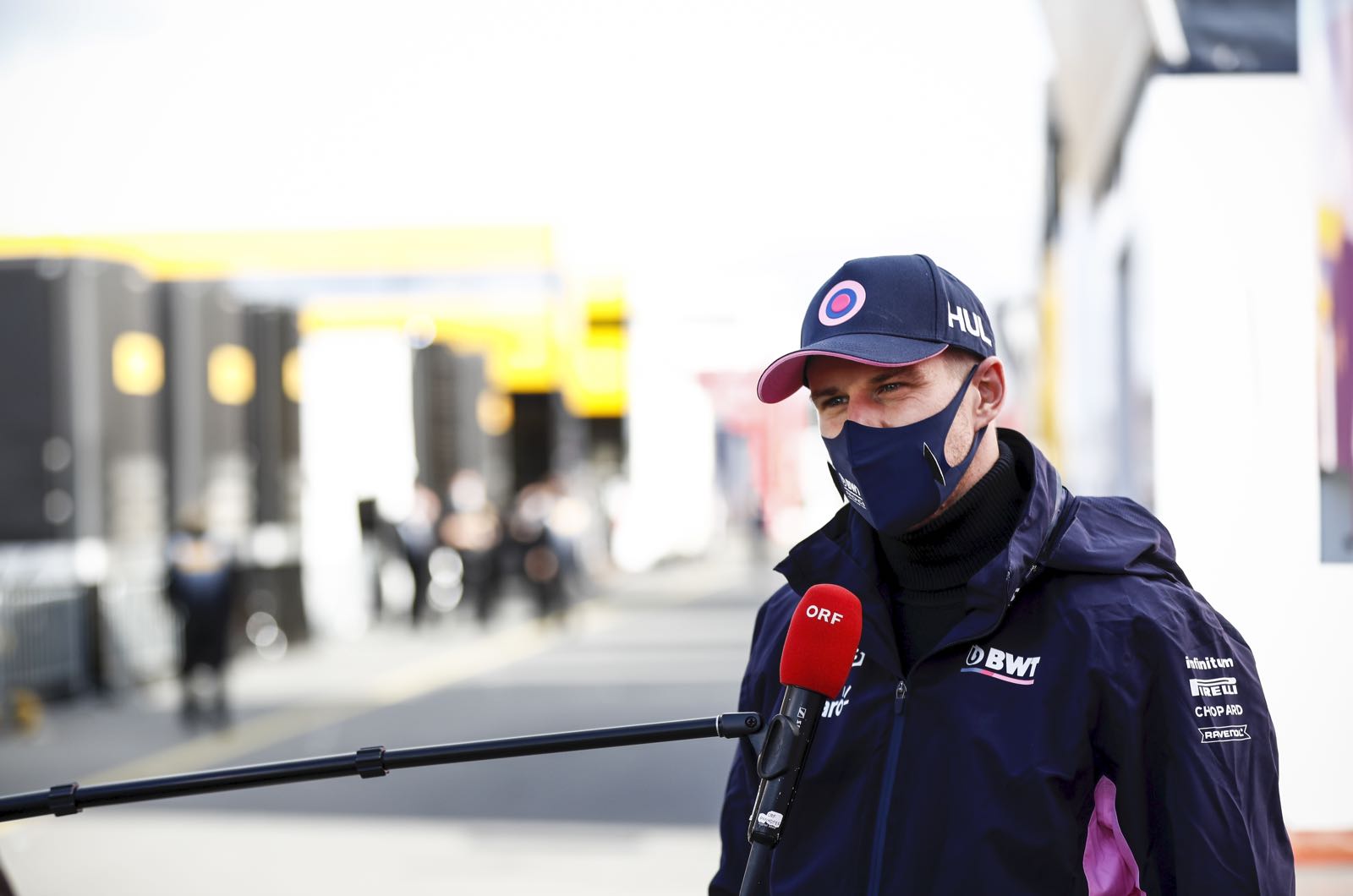 Alex Albon only has "two or three races" to prove to Red Bull that he should keep his race seat for 2021.

It is now an open secret that the energy drink company's main F1 team is contemplating going outside of its own driver program by potentially signing Nico Hulkenberg or Sergio Perez as the struggling Albon's successor.

Former Red Bull driver Robert Doornbos thinks Portimao was the final nail in the coffin for the British-born Thai driver.

"If you tell your team that you will improve and you then lose a lap to your teammate, then you lose your reputation as well," he told Ziggo Sport.

"Formula 1 is the ultimate sport - you either eat or you are eaten."

Verstappen admitted in Portugal that he thinks fellow Dutch speaker Nico Hulkenberg would be a "good" teammate for him next year.

But he also says the identity of his teammate is not important.

"When I got into Formula 1, it was useful to have an experienced teammate," said Verstappen.

"But after five or six years in the sport, I don't need a second driver for that. At the moment we are also not strong enough to compete for the championship, so it doesn't matter.

"But if we were close to Mercedes and wanted to do some strategic things, it would be useful to have a second driver there," he acknowledged.

Marko, the boss of Red Bull's driver program, said the time is nearing when the outfit needs to take a decision ahead of the 2021 season.

When asked how much time Albon has left to prove himself, he told Salzburger Nachrichten newspaper: "I would say until the beginning of December.

As for whether Verstappen may influence Red Bull's decision, the 23-year-old Dutch driver insisted: "It's not up to me. I don't make that decision.

"The team management ask my opinion, but it doesn't really matter much to me," Verstappen added. "We'll see what happens."

Finally, Verstappen said he is now essentially resigned to the fact that he will finish the 2020 world championship third behind the two Mercedes drivers.

"It would make no sense to take unnecessary risks, as we are normally third anyway," he said when asked about the remaining five races of the season.

PORTIMAO WON BY MERCEDES, NOT BY HAMILTON