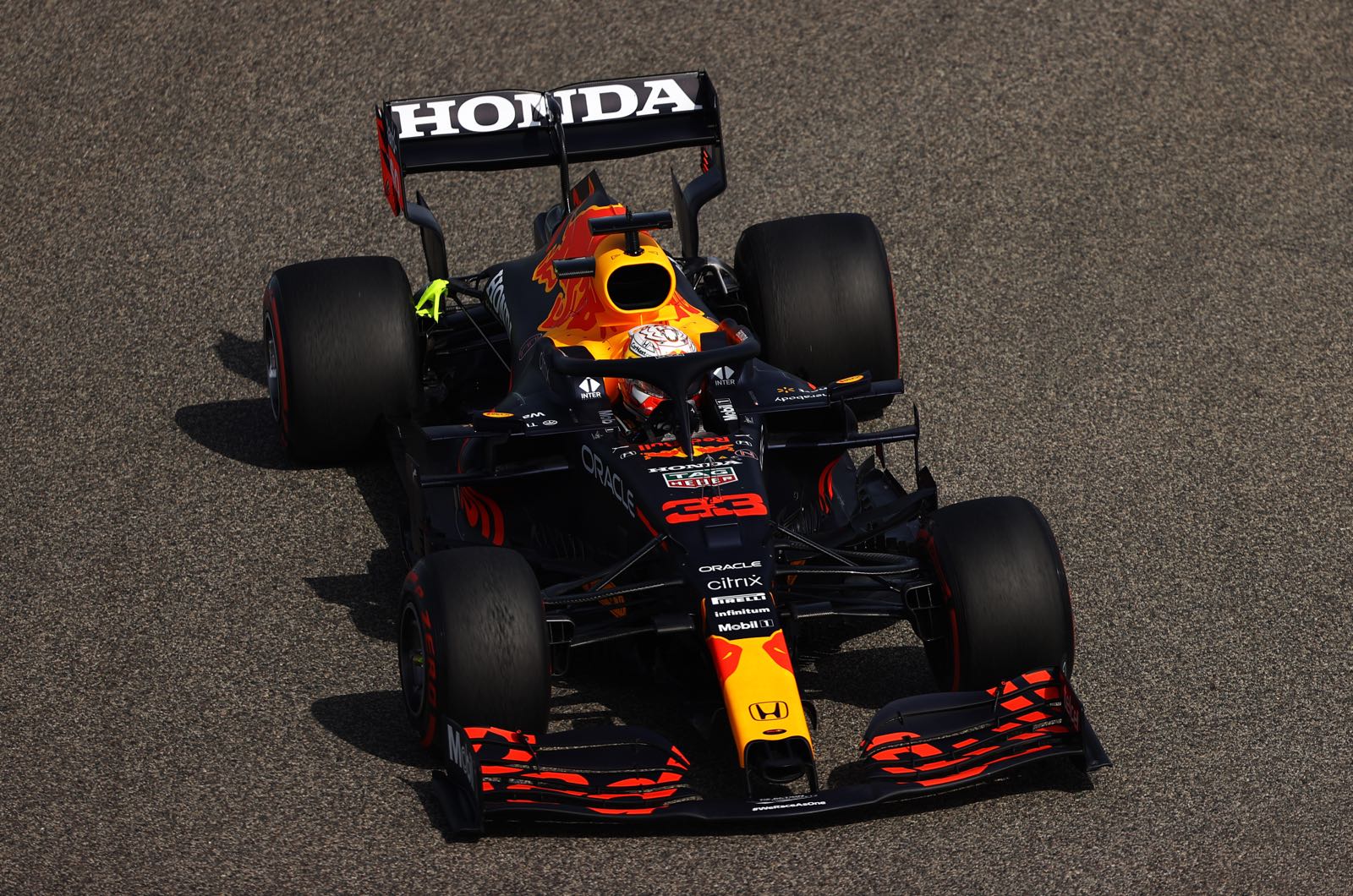 Dr Helmut Marko is expecting Red Bull and Mercedes to be "on an equal footing" in 2021.

Max Verstappen dominated the entire season-opening weekend in Bahrain until the actual race, in which Lewis Hamilton pipped him at the post.

But Marko has revealed that Red Bull's Dutch driver, and also Verstappen's new teammate Sergio Perez, were losing "three tenths per lap" in the first sector alone with a differential problem.

"Not only did they have less grip, but the rear wheels started to slip more and the tyres got hot," the Austrian told formel1.de.

"And we had another problem, because we had to reduce the engine power due to temperature issues. Even so, Max still managed to come back.

"With our current package, including a very competitive engine, I think we will be on an equal footing with Mercedes," Marko continued.

"We now know that we have to be flawless to beat them. Everything has to be right."