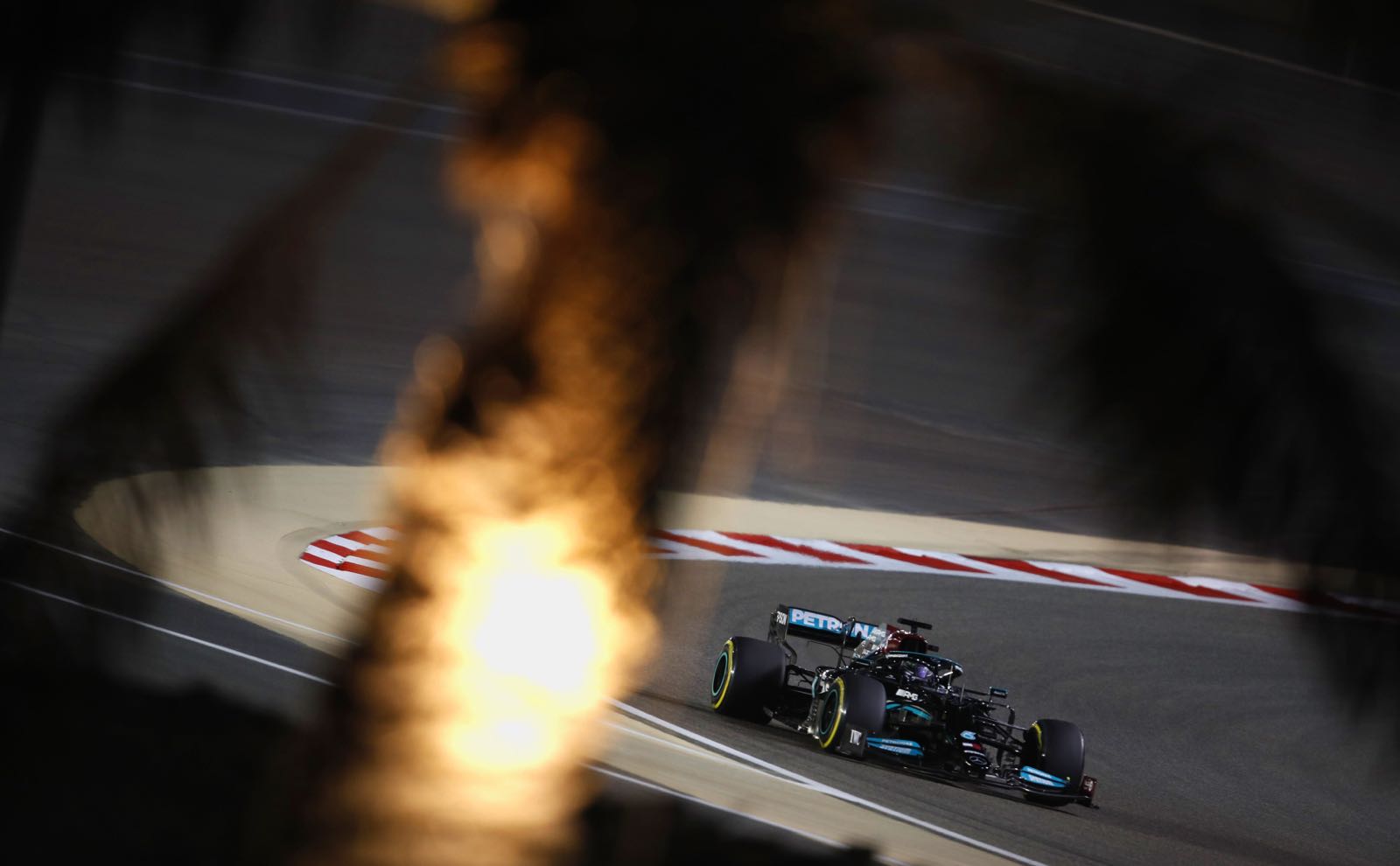 George Russell thinks Mercedes' 2021 car could be suffering from a Williams-like sensitivity to the wind.

At the Bahrain season opener, Mercedes junior Russell said he thinks the biggest issue with his new Williams car was a newfound sensitivity to the wind as a result of the tweaked aerodynamic rules for 2021.

"Mercedes is in the same boat as Williams when it comes to the car's sensitivity to wind," the British driver is quoted by Speed Week.

"Something as fundamental as that can only be remedied with a complete redesign, which is not an option for us. I think Mercedes potentially has the same problem as us."

Russell, 23, is being strongly linked with a works Mercedes seat for the future, and possibly as early as 2022 as Lewis Hamilton's new contract is for a single year only.

"Only he (Hamilton) knows if this will be his last season in F1," Red Bull reserve Alex Albon told GQ magazine.

"It's my view that if my friend George Russell was to partner Lewis at Mercedes next year he could really challenge him."

When asked if he is ready for F1 'superstar status' as a works Mercedes driver, Russell said: "I don't get carried away with myself. I'll cross that bridge when I get to it."