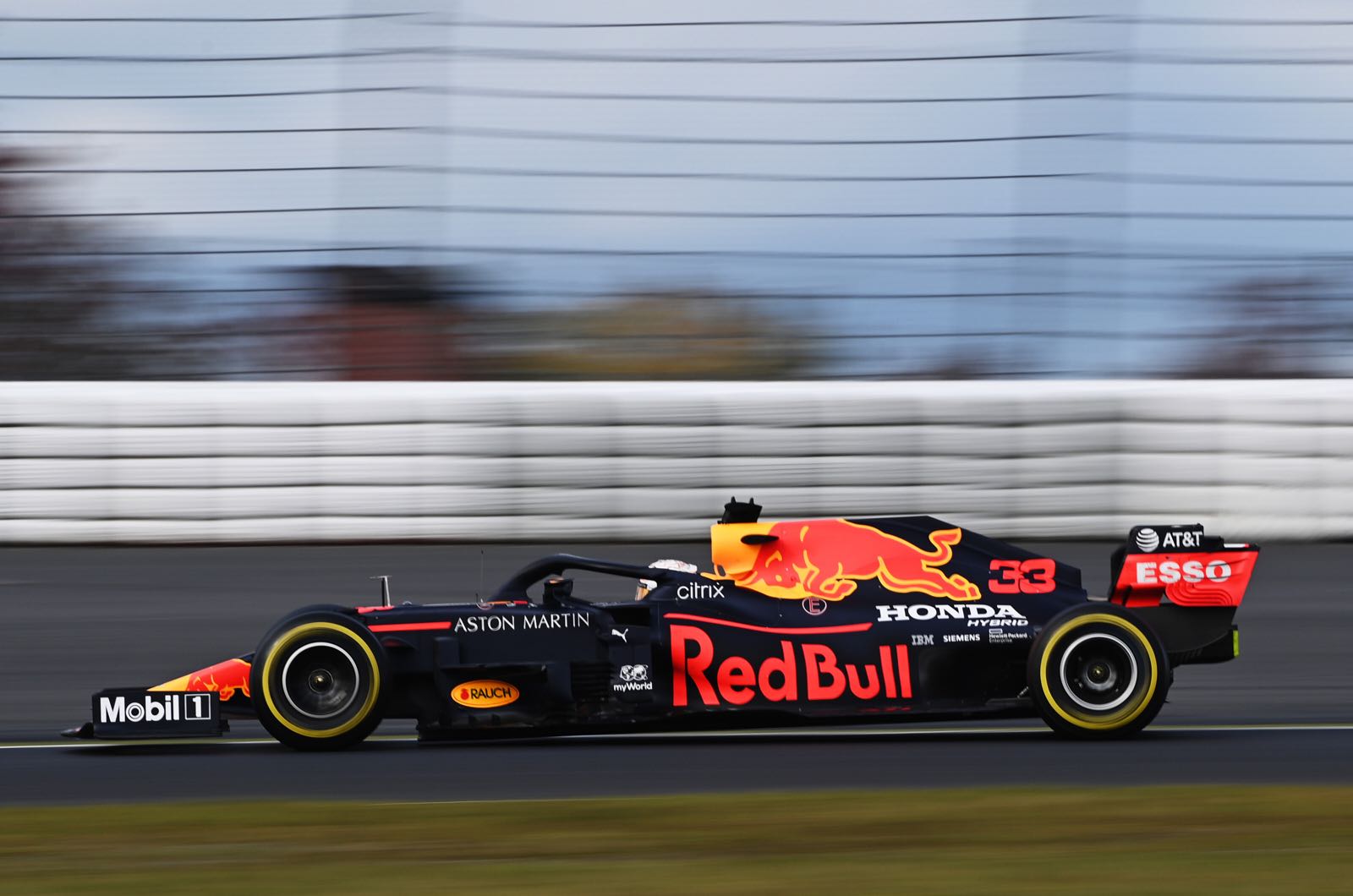 Red Bull would only be looking to run its own engine program until the current 'power unit' regulations end, according to Dr Helmut Marko.

The energy drink owned camp's top Austrian official does not hide that taking over the IP rights to Honda's 2021 engine is Red Bull's preferred option after the Japanese manufacturer vowed to pull out of F1.

"We would want to move everything to England, but we do need some help from Sakura," Marko, referring to Honda's technical base in Japan, told Sky Deutschland.

"More or less from the start of the 2022 season, we can imagine being able to operate it completely independently," he added.

However, Marko insists that the Red Bull engine project would only be a stop-gap solution until new engine regulations are due from the beginning of 2026.

Red Bull officials have also argued that those new rules, likely to be simpler in order to entice new manufacturers into the sport, should be fast-forwarded to 2023.

"It would be a Red Bull project until the end of these regulations," Marko said.

"We plan to do this only until 2025," he added. "It is not our priority to become an engine manufacturer."

For 2026, Red Bull would then like to team up with a new engine supplier.

"The new regulations clearly must be more favourable in terms of costs," Marko insists. "And the technology must be simpler.

"In my view there should also be more noise and, very importantly, make use of synthetic fuel. This will make us CO2-free."