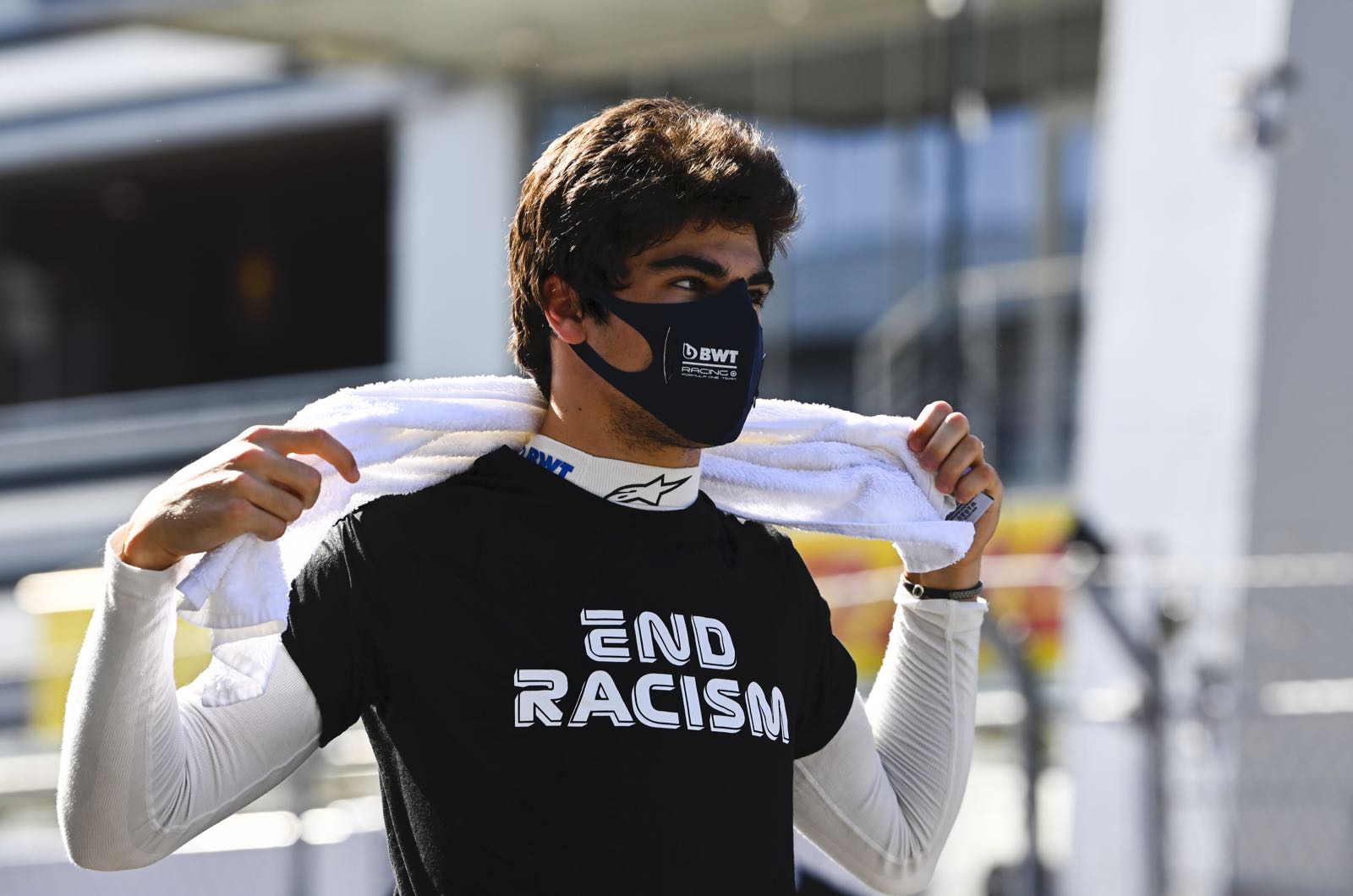 Sections of the Formula 1 media have reacted with scepticism as it emerges that Lance Stroll and his team-owning father Lawrence recently tested positive for covid-19.

At the Nurburgring, where Lance Stroll sat out the race with a stomach ache, Racing Point repeatedly denied that the 21-year-old had contracted the notorious virus.

But he revealed on Twitter on Wednesday that he tested positive on Sunday morning - after returning home from Germany on a private plane while Nico Hulkenberg raced his car.

Stroll says he was in isolation for ten days and has now tested negative and is heading to Portugal.

In a separate statement, team boss Otmar Szafnauer confirmed the news and also revealed that Stroll "consulted with a doctor who did not believe his symptoms indicated covid-19 and did not advise a test was necessary".

"Based on this clinical assessment, at the time there was no requirement to inform the FIA as to the nature of the illness," Szafnauer added.

However, according to Auto Motor und Sport correspondent Tobias Gruner, the story has only raised questions.

"It is likely to cause criticism that the prominent patient flew home rather than staying in isolation until his illness was cleared up," he said.

Spain's El Mundo newspaper reports that the news has raised "a cloud of suspicion".

"Why did he return home without taking a test at the circuit?" the editorial wondered.

"Why didn't Stroll do a corona test immediately on Saturday? His substitute Nico H¸lkenberg was tested on Saturday morning and was ready for action an hour later with a negative result," the newspaper said.

"After the Eifel race, race director Michael Masi said Stroll had been tested again on Sunday morning, but there is not a word about that in Stroll's explanation.

"Why did the team consistently say during the race weekend that Stroll was not sick with corona, although obviously this could not be ruled out?" Bild added.

"The FIA must also provide information to refute the accusation that they wanted to have Racing Point at the start-line at the Nurburgring at all costs."

Meanwhile, Dr Helmut Marko has confirmed that amid the corona crisis, Red Bull has put Sebastien Buemi on duty as reserve driver in Portugal.