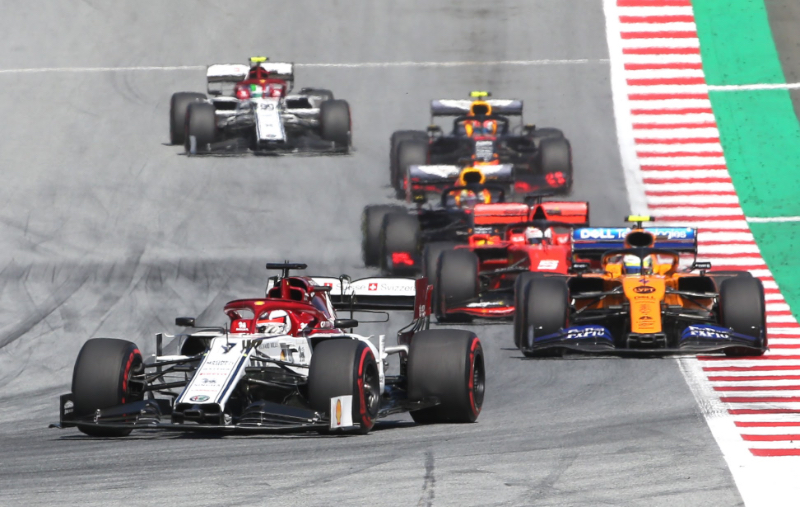 Marcus Ericsson says the "real races" occur not in Formula 1, but in Indycar.

The Swede, who lost his Sauber seat at the end of last year, is still an Alfa Romeo reserve driver and tester.

He was in action for the Hinwil based team in the post-Austrian GP test.

But the 28-year-old said he prefers doing his actual racing in Indycar.

"These are the real races," he told Auto Motor und Sport.

"Driving behind another car is a million times easier than in Formula 1. Only if you're driving by yourself do you miss the performance of F1. They have a lot more power and downforce," said Ericsson.