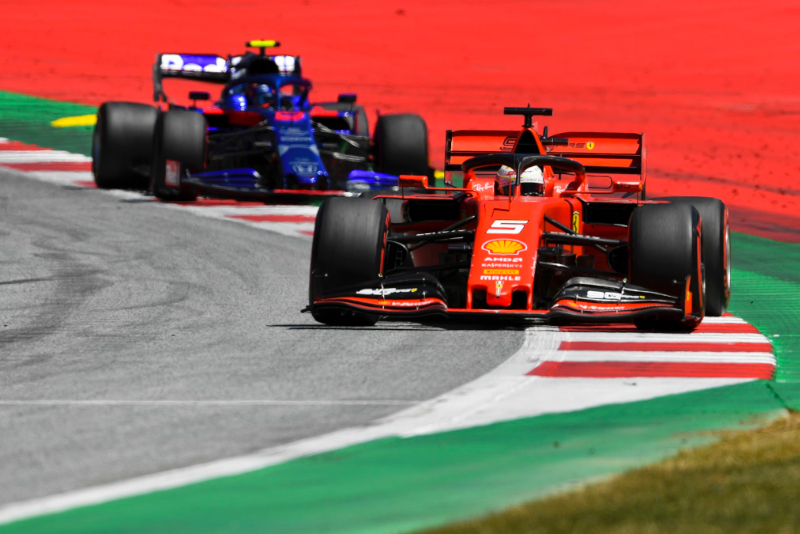 Mattia Binotto has leapt to the defence of Sebastian Vettel.

German Vettel, who turned 32 this week, is clearly under pressure at Maranello, amid rumours he could retire or return to Red Bull.

Some say he is making too many mistakes, which could prompt Ferrari to promote Charles Leclerc and put a driver like Valtteri Bottas alongside the Monaco-born youngster.

"It was always racing situations where Sebastian was at the absolute limit, or sometimes just over it," he told Auto Bild.

Binotto said Ferrari and Vettel's desire to finally challenge Mercedes means he is pushing so hard.

"It's certainly not easy for him, no question," said the Italian.

"He has this dream of becoming world champion with Ferrari and we support him in making it happen.

"He has a lot of experience, expertise and ability, both as a team player and a leader with a great deal of enthusiasm at work," added Binotto.