Raikkonen getting too old for F1?

Raikkonen getting too old for F1? 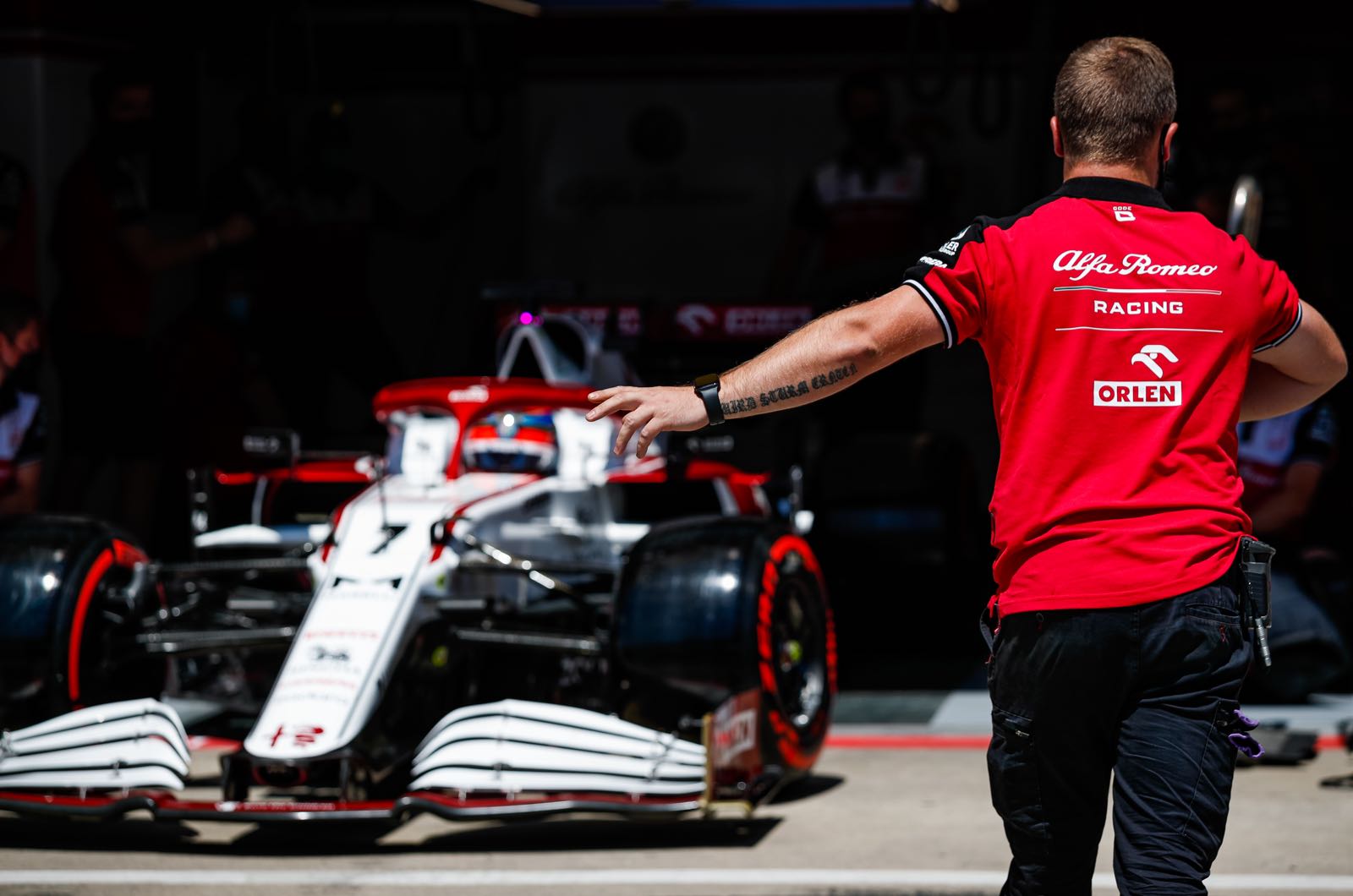 Some Formula 1 experts and pundits are wondering if it's time Kimi Raikkonen hung up his helmet.

Rumours suggest that Ferrari may be considering relocating Mick Schumacher from Haas to Alfa Romeo, presumably to replace 41-year-old Raikkonen from 2022.

The Finn and 2007 world champion is the most experienced driver in F1 history, but at 41 Raikkonen is also the oldest on the grid.

His future is being discussed with even more intensity after the second Austrian GP, after he made inexplicable late-race contact with his former Ferrari teammate and friend Sebastian Vettel, resulting in a high speed crash.

Raikkonen was penalised by the stewards, but Vettel defended him.

"There was definitely no intention on either side, but it was a little strange," the quadruple world champion admitted. "He probably just didn't see me.

"I think it was a misunderstanding, so I will have to look at it again and talk to him."

Raikkonen explained: "I saw him, but I don't know how we touched. I don't know if I moved or he moved. I'll have to look at the images."

This season, Antonio Giovinazzi has clearly got on terms with Raikkonen in the sister Alfa Romeo, while incidents like Sunday are causing some to wonder if Kimi's career is coming to its natural end.

"He drove straight into the other car. What he did was a disgrace."

"Suddenly you're making mistakes but you don't want to admit it. But it is you," Coulthard insisted.

"I noticed that it had to do with poor concentration, especially towards the end of a race. We saw the same thing with Michael Schumacher in his last year."

"Maybe at same point it is your age that becomes the most noticeable thing."

Wolff is also quoted by Kleine Zeitung newspaper about the Raikkonen incident: "Maybe he was looking at the clock to see when it was finally over!"

Mick Schumacher is not the only candidate to replace him. Ferrari may also be looking to promote Callum Ilott, but there are actually rumours that the Hinwil-based team may split with Ferrari and use Renault power instead.

In that case, team boss Frederic Vasseur may look to fast-track the career of impressive teenager and Sauber driver academy member Theo Pourchaire.