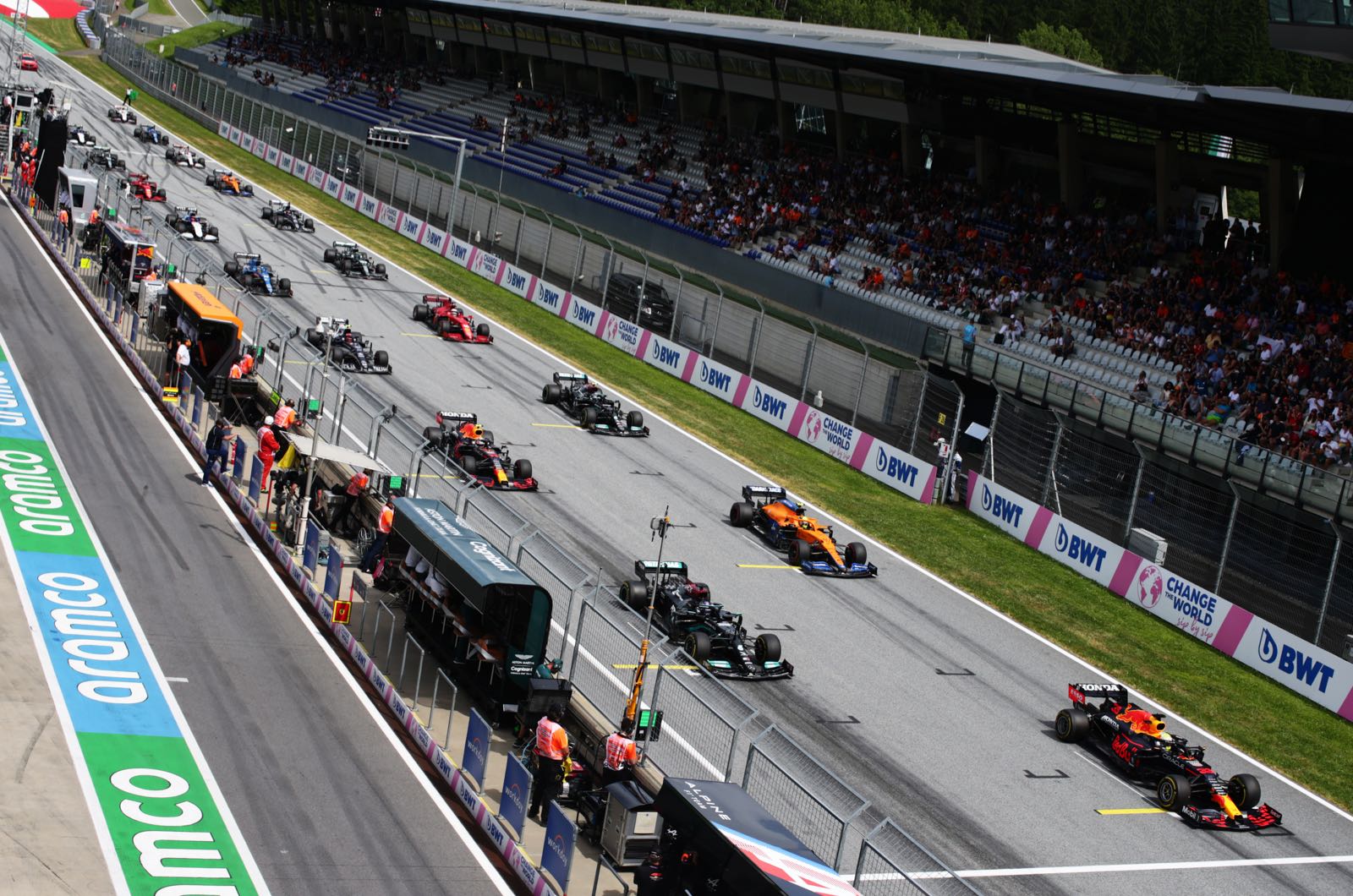 Formula 1 is facing the prospect of having to 'double up' more races in 2021 in order to reach its desired schedule of 23 full grands prix.

The sport raced on the same Red Bull Ring for the past two consecutive weekends, to compensate for the loss of some race hosts due to the covid crisis.

The next cancellation is the Australian GP, as Melbourne organisers announced on Tuesday that it cannot happen because of "restrictions and logistical challenges".

While much of the world is slowly inching back to 'normal', Australian governments are imposing tighter restrictions than ever in pursuit of a controversial 'covid zero' strategy.

"I would like to reassure our motivated and professional staff, suppliers and partners, as well as the tourism and major events community, that we will work tirelessly to deliver these iconic events in 2022," said Australian GP Corporation chief Paul Little.

Ferrari team boss Mattia Binotto thinks back-to-back races at the same circuits is one way for Formula 1 to tackle the problem of its shrinking calendar.

"I think the organisers in Spielberg did a great job by holding two races at the highest level," he said.

"The coronavirus situation is still affecting the world, and this year we held two races in Austria due to the cancellation of other races," the Italian added.

"Thanks to Pirelli bringing different tyres, the second race was different to the one the week before.

"So if we are talking about the possibility of more races in a row on the same track, it is worth considering that one of them should be with the sprint qualifying.

"If necessary, we as Ferrari are ready to do that," Binotto said.

F1 CEO Stefano Domenicali said on Tuesday that despite the Melbourne cancellation, "we are confident we can deliver a 23 race season in 2021".

"We have a number of options to take forward to replace the place left vacant by the Australian GP," he said.

"We will be working through the details of those options in the coming weeks and will provide further updates once those discussions are concluded."