Raikkonen could have worked harder in F1 says Rosberg

Raikkonen could have worked harder in F1 says Rosberg 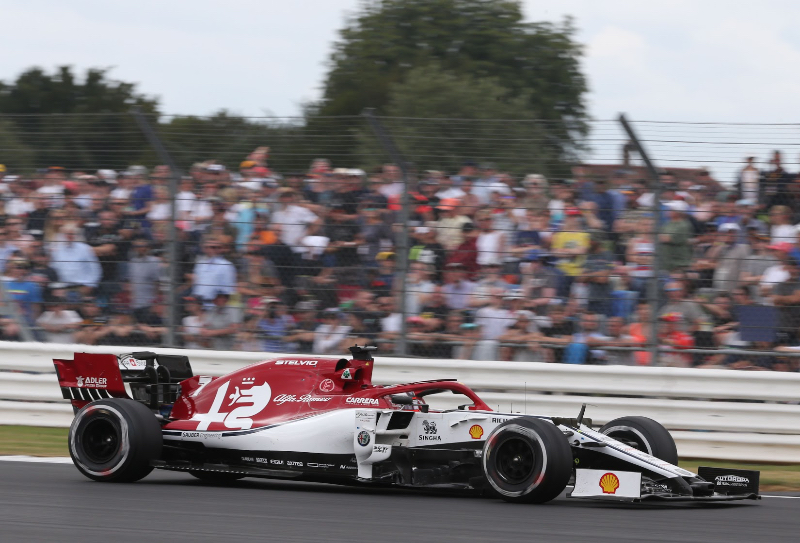 Nico Rosberg has defended the racing ethos of F1's oldest and most experienced current driver.

He is talking about Kimi Raikkonen, who astonished with his talent when he entered the sport with almost no experience in 2001.

But the best part of two decades later, many think the now 39-year-old Raikkonen should have won more than a single title and 21 wins.

"You would have to say that Kimi could have achieved more if he had worked harder," Rosberg, who won the title in 2016 at the age of 31 before suddenly quitting, told Ilta Sanomat.

But Rosberg said he is not criticising Raikkonen for his work ethic.

"On the other hand, he is being himself. There is no right or wrong way.

"No one can say that anyone has to work like crazy. He does what he wants and what is good for him. You have to appreciate that.

"It's not the way that I approached this sport," Rosberg insisted. "It was important to me to work as hard as I could."