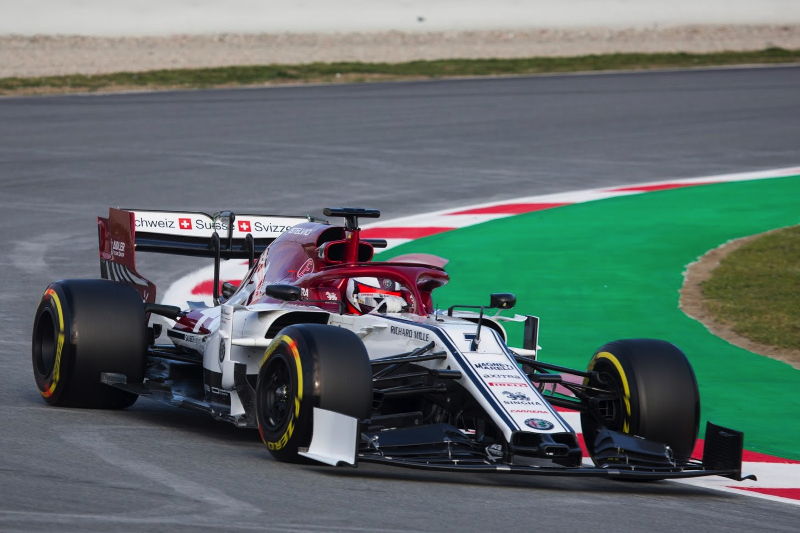 Kimi Raikkonen "will not adapt" to a car that doesn't suit his driving style.

That is the claim of Pedro de la Rosa, who as test driver worked alongside the 2007 world champion some years ago at McLaren.

"Kimi is very fast," the Spaniard told Iltalehti. "He is a world champion. But he needs certain cars with a stable front for his style of driving, otherwise he will not adapt.

"That is his difference from Hamilton and Alonso," de la Rosa added. "Give Fernando any car, and he will show speed. Those drivers are able to adapt.

"Kimi does not know how to adapt. In 2005 and 2006 at McLaren, we worked with Michelin and Montoya and I were having problems but Kimi was very fast.

"Under certain conditions, Kimi is as strong as Alonso and Hamilton. But they are higher up because not every car behaves the way that Kimi needs it to."