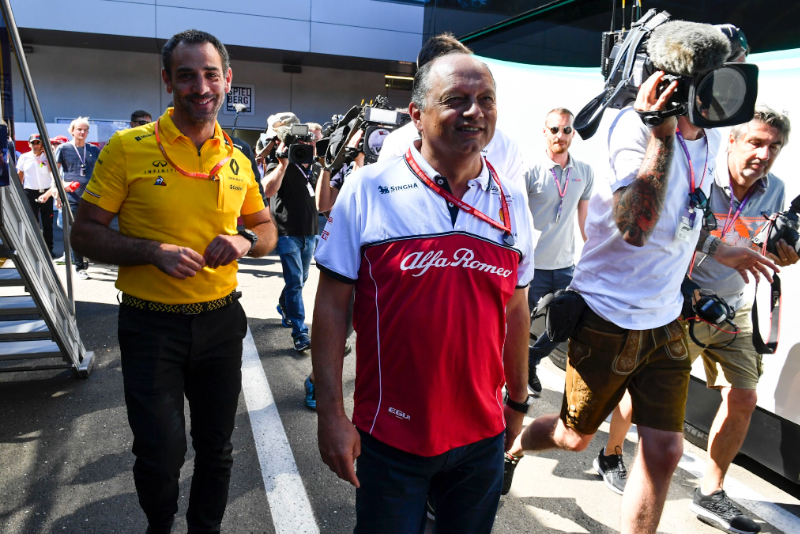 Even amid Italy's dire coronavirus crisis, Ferrari has reportedly decided to resume work at Maranello on April 14.

But Vasseur says Alfa Romeo, based in Switzerland, may not follow suit.

"Depending on the situation in England, Italy and where we are develops, the current shutdown period could be extended," he admitted to Blick newspaper.

However, he said it isn't the time to prioritise Formula 1 issues.

"The world is not about us," he said. "To say it clearly, we are not particularly useful for society.

"Formula 1 must now remain humble and calm. As long as people are getting sick, it is not the right time for cars to be driving around in circles."