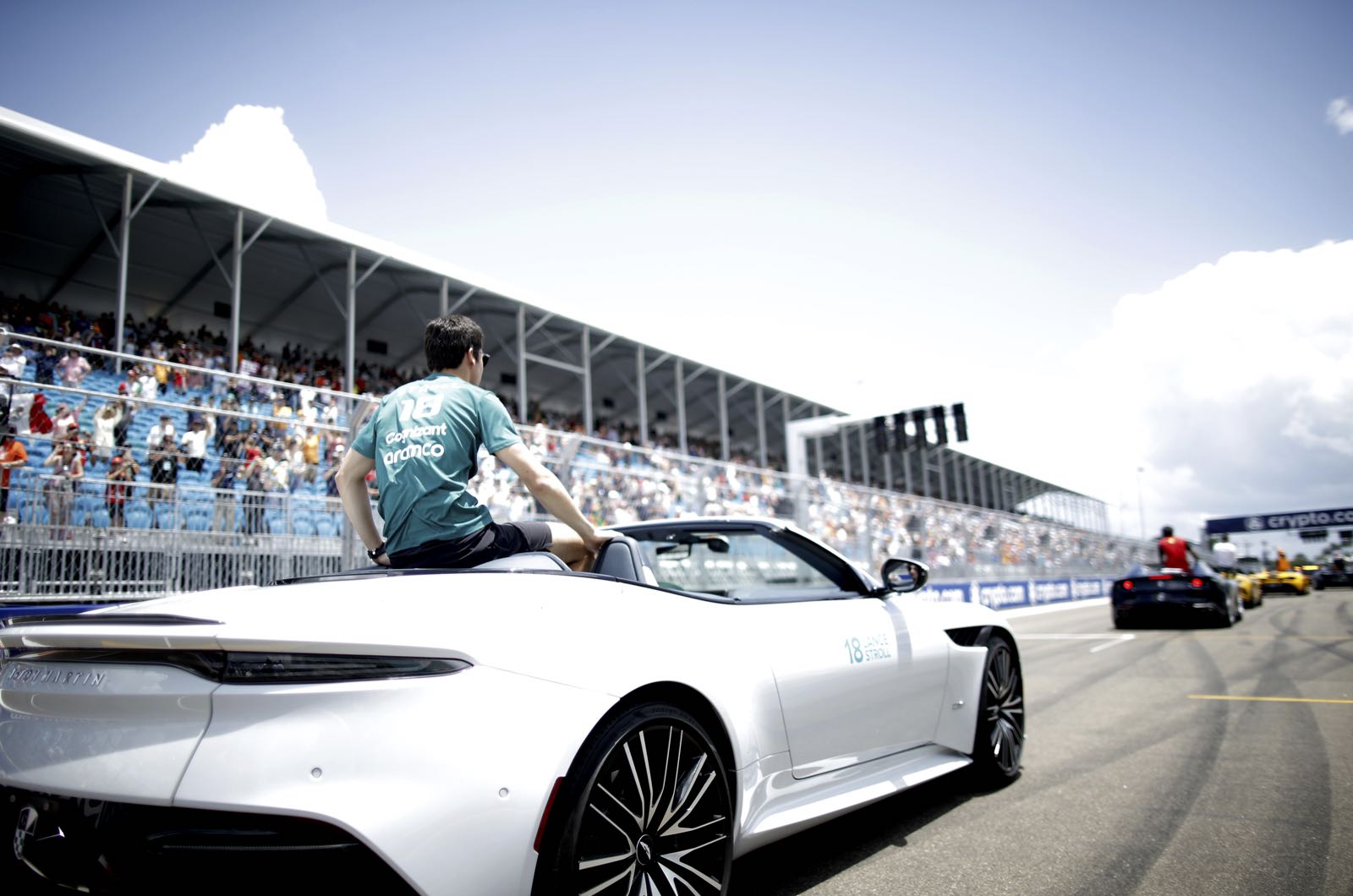 Formula 1's popularity is booming - and Netflix deserves the credit.

That is the view of Canadian GP Francois Dumontier, who popped over from Montreal to Miami at the weekend to check out F1's newest promoter.

And he is certainly not afraid of the competition.

"I have often deplored the fact that Montreal had the only grand prix in (North) America," he told Le Journal de Montreal.

"Next year, there will be four races - Miami, Montreal, Austin and Las Vegas. These are four markets that do not compete with each other but instead will mean Formula 1 is talked about for many months."

Miami was a ticket sellout on debut, and Canada's return to the calendar after the height of the covid pandemic is also sold out already - despite the addition of new spectator areas.

Dumontier credits the Netflix effect, even though the dramatic documentary series Drive to Survive is criticised by many drivers and fans.

"I didn't see this one coming," he admits.

"Our internal polls during ticket sales coincide with polls from other promoters around the world - the Netflix effect is estimated at 30 percent. Especially in women and young adults.

"The fact of having access behind the scenes and sometimes into the personal lives of the drivers has caused incredible enthusiasm," Dumontier said.

"I am convinced that Bernie Ecclestone would never have authorised such a thing. It was Liberty Media who understood that Netflix would promote the sport and contribute to greater popularity, and it is beyond our expectations," he added.

Dumontier says he is delighted that, after a long wait for covid, Montreal will soon be reaping the benefit of F1's new popularity surge.

"It's F1, it's our sport that has grown the most in the world," he said. "We are living in fabulous times, and Montreal will benefit from it like the others."

NO QUESTION ABOUT LATIFI'S 2022 SEAT