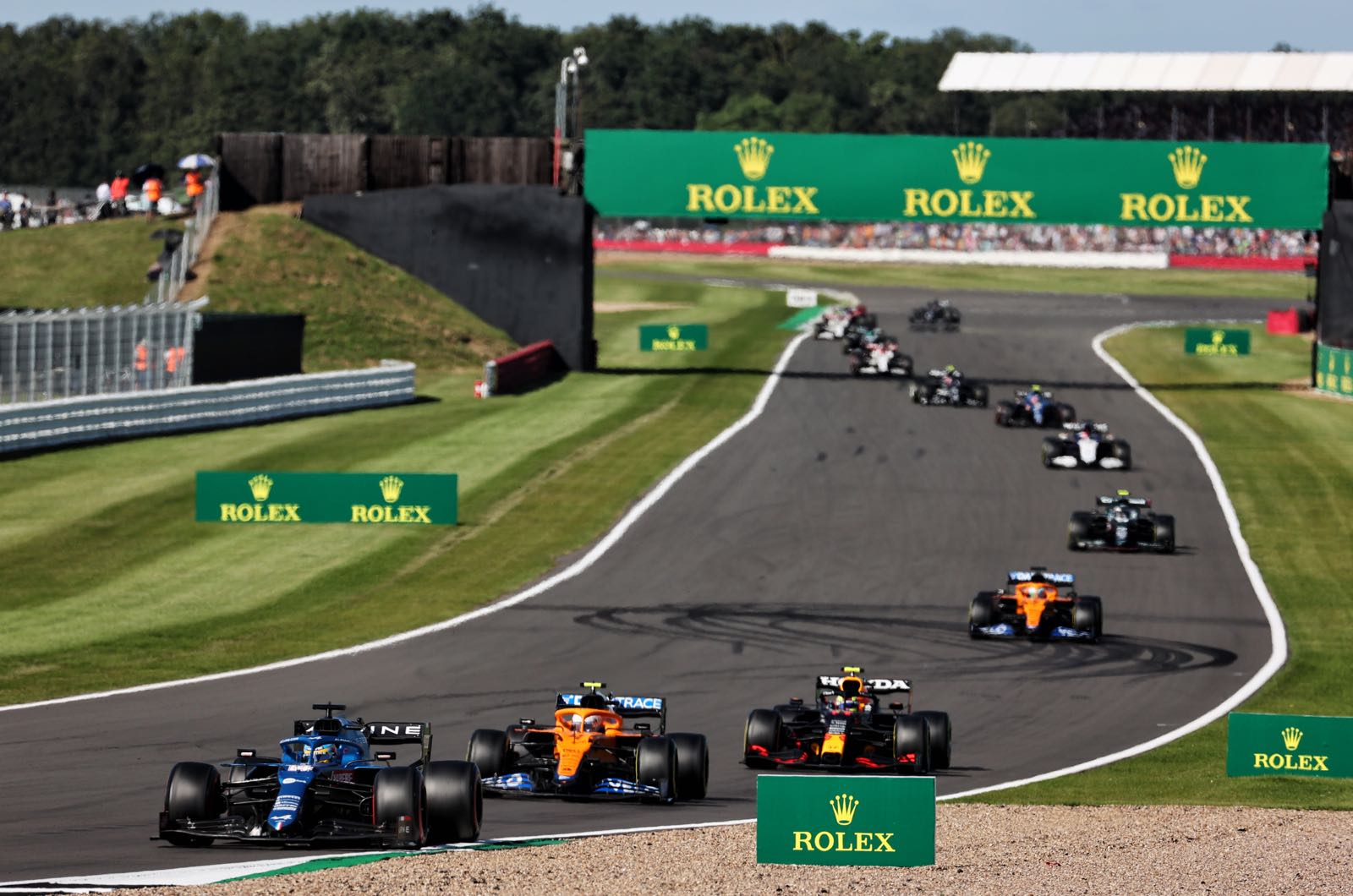 It is getting late in the day to confirm the sprint qualifying format for 2022, according to Red Bull boss Christian Horner.

We reported recently that some teams are arguing they need extra funds from Formula 1 to cover the additional racing this year, with F1 hoping to run six weekends this year with the new format.

Horner told the Indian broadcaster WION that while the sprint races last year were "interesting", time is running out to tweak, expand and confirm the format for 2022.

"But it's getting quite late now and we're going to need to have a decision pretty shortly."

Indeed, rumours suggest the FIA is preparing to convene an emergency meeting of the World Motor Sport Council this week, reportedly to also discuss a reversion 60-minute practice sessions for 2022 and race director Michael Masi's future.