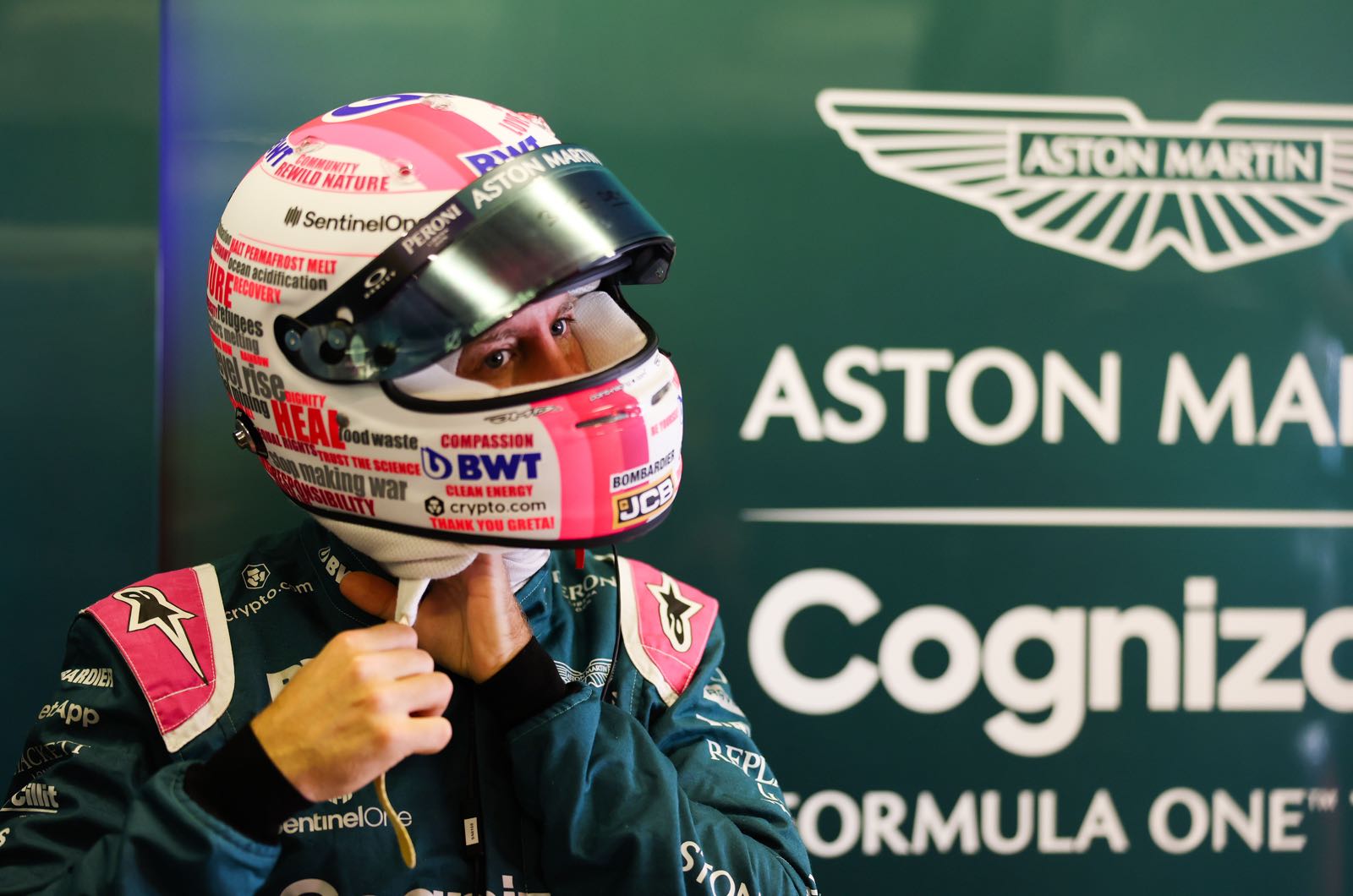 Stefano Domenicali has played down quadruple world champion Sebastian Vettel's concerns about the future of Formula 1.

The German driver recently expressed concern that the category is falling behind on sustainability and environmental matters - and could be defunct in a decade.

"I don't want to take that as criticism," F1 CEO Domenicali told Sport1.

"Rather, I see that as a positive push from someone who is seriously concerned about the future. I've spoken to him about this countless times.

Vettel also sounds negative about the hopes of ever contesting a grand prix on home soil again.

"$30 million from the state, as is customary in some countries, will not happen," the Aston Martin driver told FAZ newspaper.

"Politicians see more important things. Funding like that seems unthinkable to me at the moment," Vettel added.

He thinks that would only change if Formula 1 starts to offer "remedies and technologies that help counteract the consequences of climate change".

Domenicali is also doubtful - but he says he will talk to German "promoters and other interested parties in Germany at the beginning of the year".

"It should be an open discussion to explore how Formula 1 can return to Germany," he said.

However, F1's calendar is already bursting with 23 races - and reports suggest the US could be about to get its third race, this time in Las Vegas.

"The other region that we shouldn't underestimate is the Far East," said Domenicali. "Interest from China is growing, which is why the region will also become our focus."

The F1 CEO added: "A comeback in Africa, whether in the north or south, is also on the table but how quickly that works will also depend on the situation around covid."