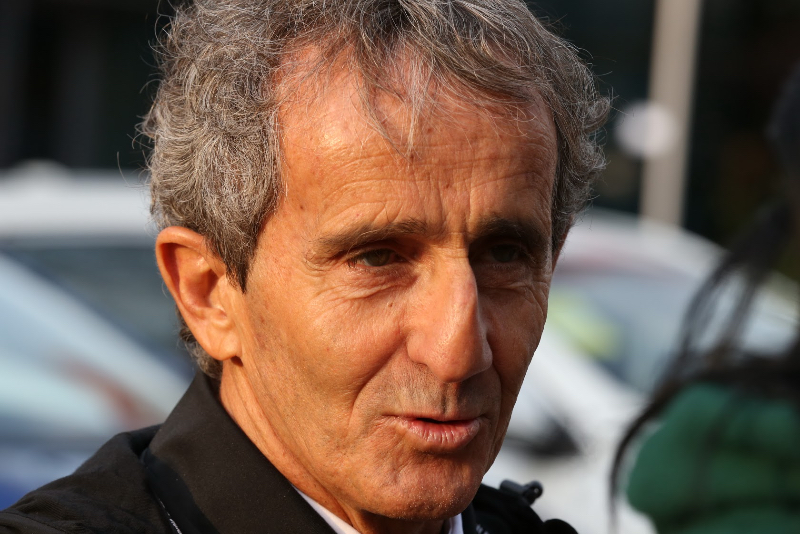 While Red Bull is now wanting to "close the chapter" after Thursday's stewards protest failed, Toto Wolff says the energy drink camp "crossed a line" with its handling of the saga.

Ferrari boss Mattia Binotto, however, says it was perfectly within Red Bull's right to challenge the ruling.

"There is this process that gives teams the opportunity to ask for a reassessment, and that is a good thing," he said in Hungary.

"I think this process is good and doesn't need to be looked at."

Binotto also says a penalty for Hamilton was justified because the Mercedes driver's move on Verstappen was "certainly very dangerous".

As for Prost, whose blistering rivalry with Ayrton Senna has been widely cited amid the current controversy, he says sagas such as these are always revved up behind the scenes and in public.

"It's not true that Lewis is a dirty driver," the quadruple world champion, now an advisor for Alpine, told Speed Week.

"But I'm not standing up for one or the other driver here. Two drivers in such a situation are always full of adrenaline.

"From my point of view, the touch was never intended, because both of them have so much to lose. Nobody should underestimate the pressure Hamilton and Verstappen are under.

"The whole scene took place in public and of course the respective teams take the side of their drivers," Prost added.