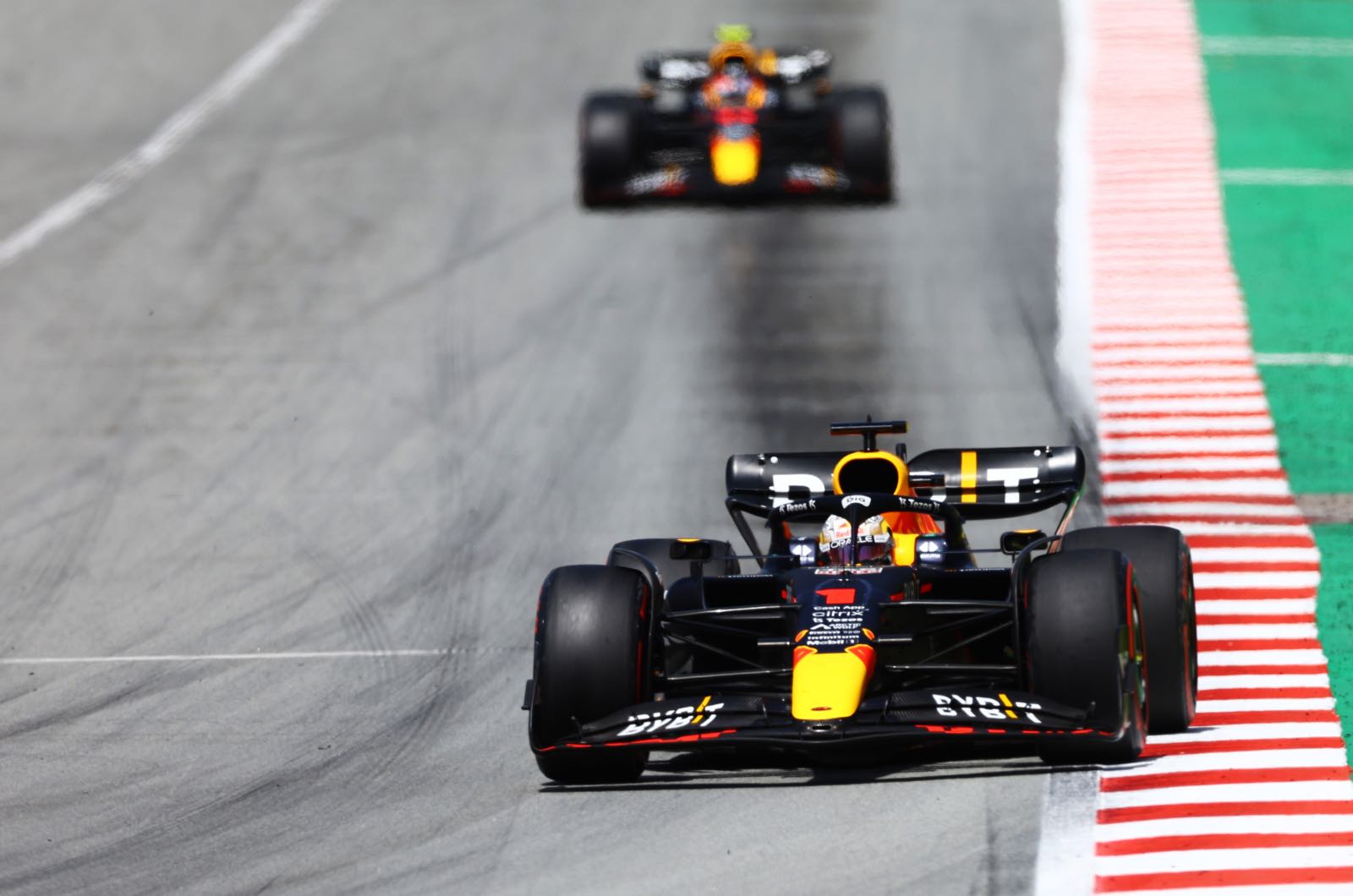 Porsche is showing no signs of backing away from its stated intention to enter Formula 1 in 2026.

Last week, we reported that Porsche and another Volkswagen-owned German carmaker - Audi - were getting nervous about the delayed confirmation of the next set of engine regulations.

But Oliver Blume, Porsche's CEO, seems comfortable with the direction of the talks.

"We welcome the draft of the regulations," he told FAZ newspaper.

"I'm confident that it can be profitable," Blume added when asked about the entry of the VW Group off the back of Formula 1's soaring popularity.

"Last year, over 1.5 billion television viewers watched Formula 1," he insisted, adding that in the realm of digital media F1 is "the type of sport that is gaining the most interest".

Porsche is tipped to team up for a works engine collaboration with Red Bull, although an expected announcement at the Austrian GP next month may be delayed.

"If we get involved in the premier class of racing, then it will be with a strong partner," said Lutz Meschke, Porsche's finance boss.