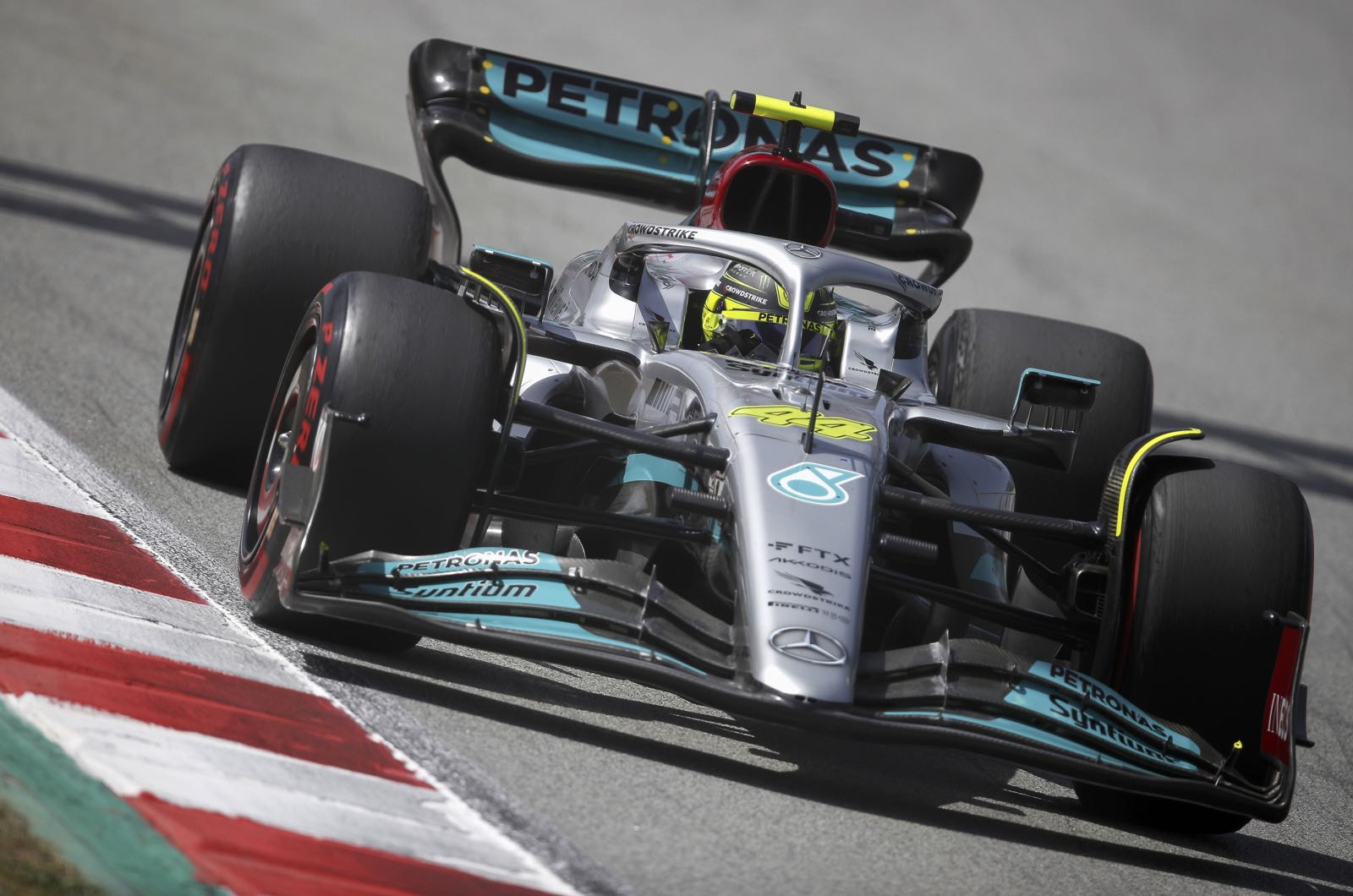 Lewis Hamilton, who is the most successful driver in Formula 1 history, has stopped caring about winning.

That is the sensational claim of former F1 supremo Bernie Ecclestone, who thinks the seven time world champion may even be losing the support of his own Mercedes boss.

"Toto (Wolff) is getting a bit fed up with Lewis," Ecclestone, 91, told the Daily Mail.

"I don't think he's trying, do you? Let's put it another way, Lewis doesn't seem bothered about losing."

Hamilton, 37, was gutted and furious about losing the 2021 title in the controversial manner in which the 2021 Abu Dhabi finale and other events played out.

As a result, Ecclestone thinks the British driver has taken a different approach for 2022 - especially as his Mercedes car is now clearly less competitive.

"It's not like him," Ecclestone said. "He has a competitive nature but he's taking losing a bit easy for my liking.

Ecclestone even thinks Hamilton may be thinking ahead to his next round of contract negotiations, given that his current deal runs to the end of next year.

"Lewis might sell his position to Toto: 'This is how much I am getting, I'll step down and give me half of what I would get'," he said.

Indeed, even Wolff does not hide that it is not a given that Hamilton will be staying beyond 2023, insisting it is "too early to talk about 2024".