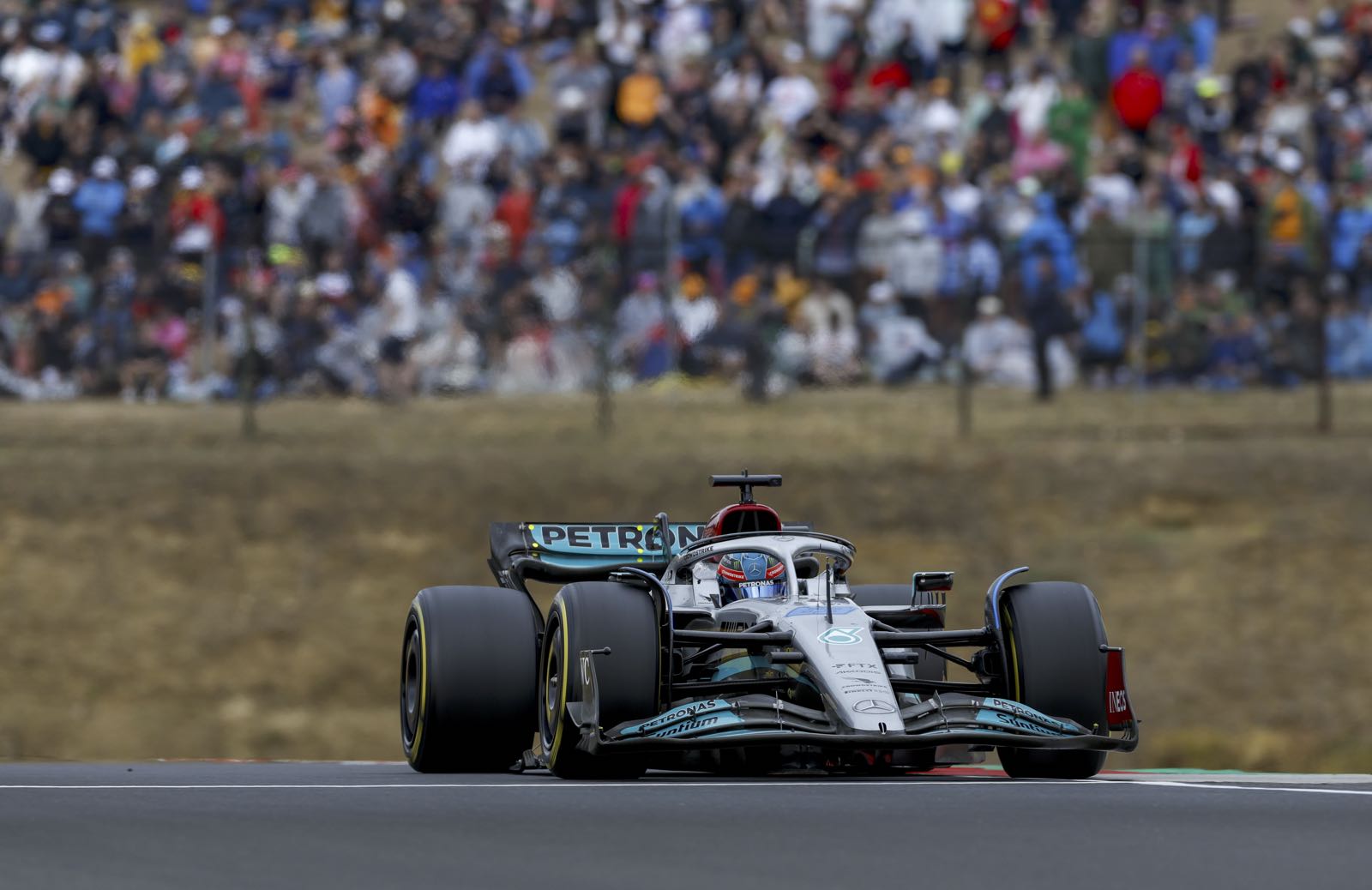 The impact of Formula 1's anti-'porpoising' guidelines, which are set to debut just after the August break at Spa-Francorchamps, will be "very interesting" to observe.

That is the view of Toto Wolff, who has been accused of lobbying the hardest for the changes.

Even more contentious changes are on the way for 2023, with new FIA president Mohammed Ben Sulayem now confirming that the measures will pass this week.

"Having discussed the porpoising issue with all 20 F1 drivers and 10 team principals, I'm happy to confirm that we will be submitting updated 2023 technical regulations to the World Motor Sport Council this week to address this," he said.

The FIA chief said the 2023 changes will be on top of measures "already taken for the remainder of the season", with Ferrari boss Mattia Binotto vowing to "figure out how to stop them".

So controversial have the 2022 changes been that they were published just before Canada, delayed until the British GP, and then further delayed beyond Paul Ricard.

The new technical directive, involving a mandatory increase in ride height to prevent porpoising and protect the drivers' health and safety, will now debut at the very next race in Belgium.

Wolff, however, admits to Germany's Sport 1 that Mercedes "got rid" of the ground-effect aerodynamic phenomenon "before the summer break".

"From Spain onwards we started to understand the car better but we are a few months behind our opponents in terms of development," he said, admitting the team is not yet "close enough to Ferrari and Red Bull to really challenge them".

What he will keep an extremely close eye on, however, is the impact the porpoising guidelines will have on Formula 1's 2022 frontrunners.

"It's going to be very interesting," said the Mercedes team boss, who has questioned whether the floors of Ferrari and Red Bull's respective cars are too flexible.

"Let's see if the difference in ride height makes a difference for the teams that drive that low," Wolff added.

"I don't believe in silver bullets about us suddenly being three tenths faster than anyone else, but it will be interesting."