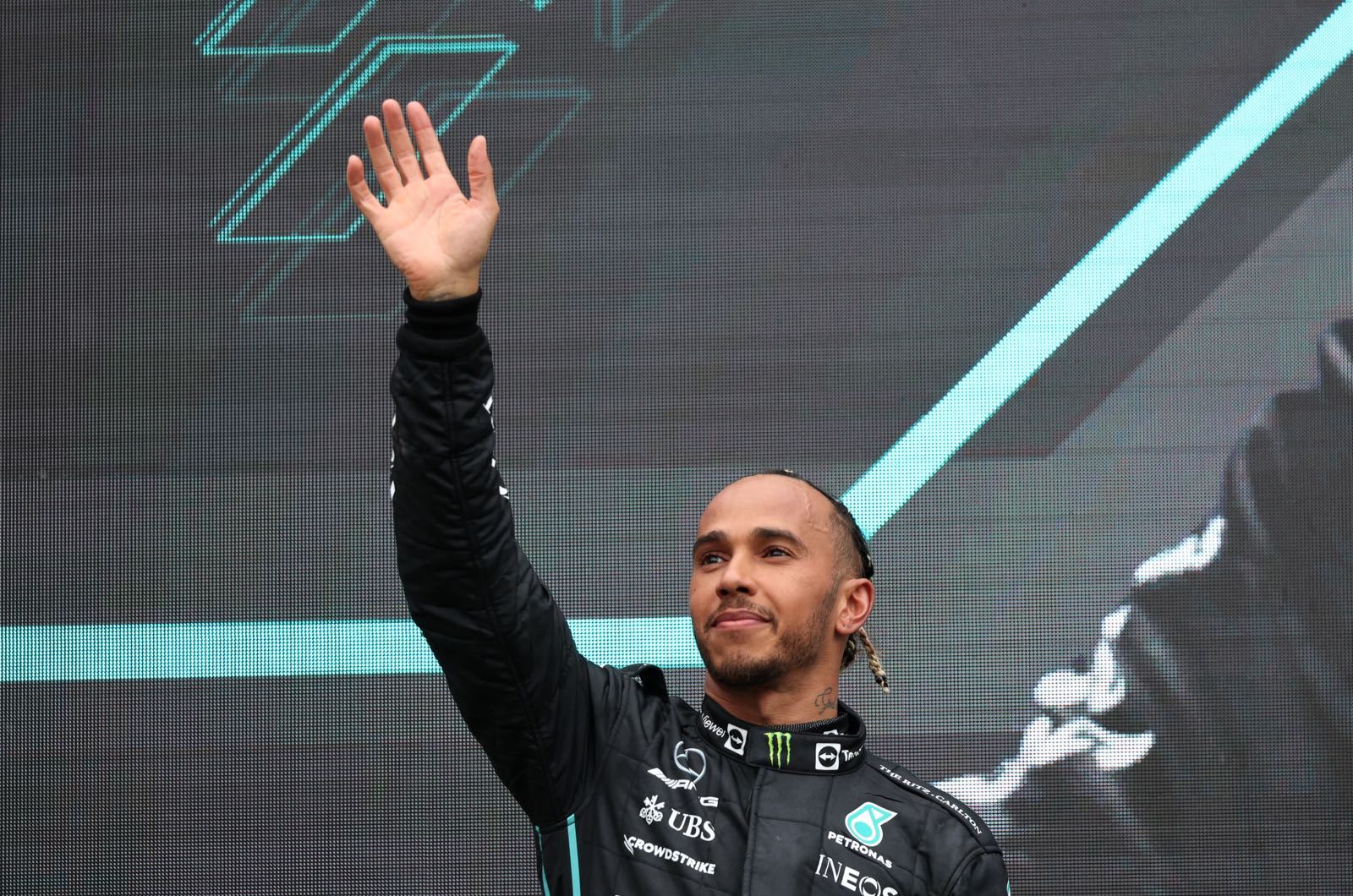 Lewis Hamilton admits he lied about his piercings as Formula 1's clampdown on the wearing of jewellery by drivers came into force this year.

The seven time world champion admits he rebelled against the FIA over the issue, even though new president Mohammed Ben Sulayem said he was only acting in the interests of safety.

"Since I was a kid ... rules," the Mercedes driver added. "I've never loved being told what to do."

Hamilton, 37, even suspects that the FIA president's campaign against jewellery being worn in the cockpits was directed specifically at him.

"I mean, yeah," he said. "Because I'm the only one that has jewellery on, really."

The British driver protested by vowing to defy the jewellery clampdown, and argued that he had piercings in some areas that could not simply be removed.

Hamilton admits he wasn't being honest.

"I was just f***ing with it," he said. "I don't have any other piercings anywhere. But I love that there's this thinking 'Shit, has he got his balls pierced?'"

He also spoke on the highly contentious topic of the 2021 championship finale in Abu Dhabi, which led to race director Michael Masi's removal as race director.

"You see things start to unfold," said Hamilton, "and my worst fears came alive. I was like 'There's no way they're going to cheat me out of this'. There's no way. That won't happen. Surely not.

"I knew what had happened. I knew what decisions had been made and why. Yes, I knew that something wasn't right."

He said he contemplated quitting F1 after Max Verstappen was crowned world champion, but ultimately concluded that he wants to race on even beyond his 2023 contract.

"I'll be lying if I said that I hadn't thought about extending," Hamilton revealed.