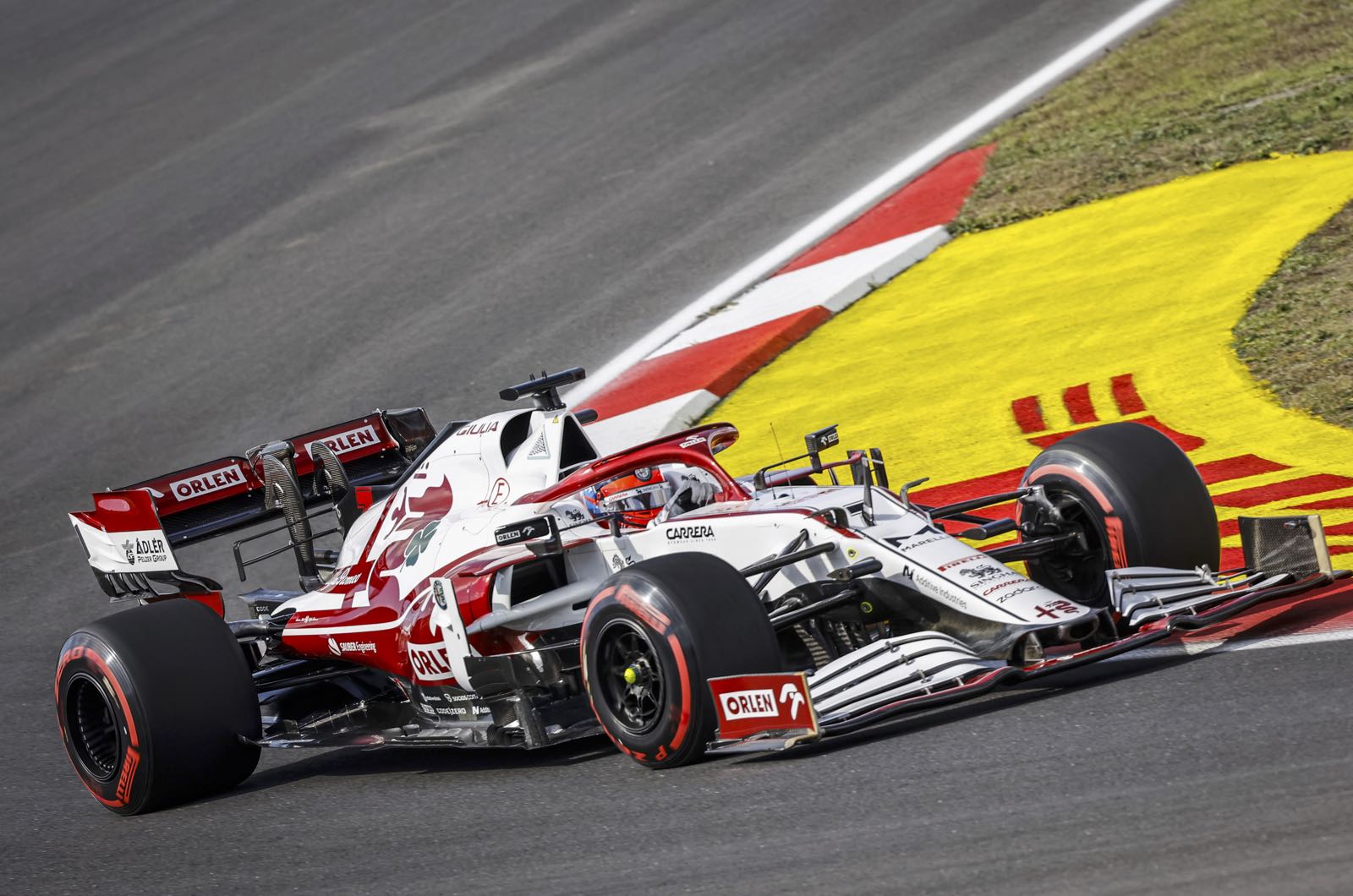 Oscar Piastri has effectively counted himself out of the running for Formula 1's last official vacancy on the 2022 grid.

Earlier, the Mark Webber-managed Australian, who is leading the Formula 2 standings from fellow candidate Guanyu Zhou, was named as a frontrunner to potentially replace Antonio Giovinazzi at Alfa Romeo next year.

But the 20-year-old now admits his chances of being in F1 next year are "very slim".

"Basically they (his chances) do not exist," international media reports quote Piastri as saying.

"I know that Zhou is linked with the cockpit at Alfa Romeo, and Antonio Giovinazzi is also hopeful. So I don't think that I'm in the race for that, and it's the last free seat for next year."

Piastri therefore thinks a move from Formula 2 to a reserve driver place at Alpine - where he is a driver academy member - is much more likely for 2022.

"That would be the most realistic goal, because I am closely associated with the team and I appreciate their support, which is reciprocated," he said.

"So it makes sense to be a reserve driver there and then try to find a place for 2023."

2022 COULD BE CHAOTIC SEASON FOR F1 SAYS VASSEUR