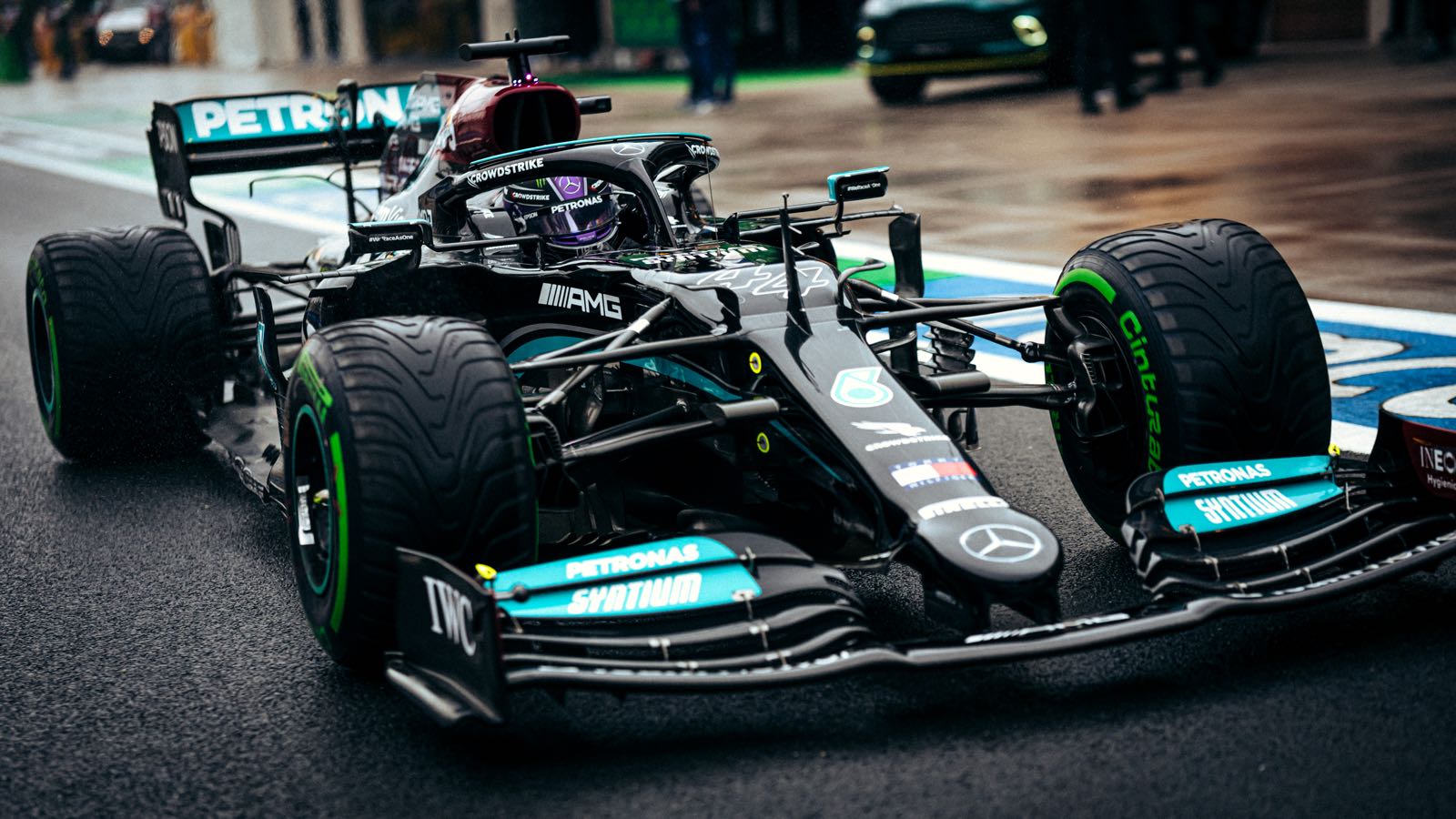 Lewis Hamilton has "got away" with "a lot of mistakes" as he battles Max Verstappen for the 2021 world championship.

That is the view of outspoken 1997 world champion Jacques Villeneuve - but his views are echoed by fellow former F1 winners David Coulthard and Mark Webber.

"He had a couple of incidents with Hamilton that he got away with somehow," said Coulthard.

"You can tell that he's under pressure."

Australian Webber, who raced for Red Bull, agreed that some of Hamilton's mistakes this year have been "atypical".

"We're seeing a phenomenal duel between Lewis and Max, but Hamilton's mistakes are becoming more and more noticeable," he said.

Villeneuve commented: "Hamilton has made a lot of mistakes that, unlike Verstappen, he got away with pretty well.

"He and his team are showing signs of wear," the French Canadian is quoted by La Gazzetta dello Sport.

"The points alone don't show the full situation. Lewis has paid a lower price for mistakes than Verstappen has.

"Just think about Hungary and Silverstone. Mercedes had an easy time there, but not Hamilton. Nevertheless, they are so close to each other in points."

Therefore, Villeneuve said it is difficult to predict whether Mercedes' Hamilton or Red Bull's Verstappen will ultimately triumph.

"So far, Red Bull and Verstappen have been perfect. But in Turkey Mercedes came with the biggest wing but still nobody could keep up with them on the straights," he said.

"Maybe they turned up the engine power because there are only a few races left. If they can continue like this, Hamilton will do well in Austin and Sao Paulo too."

2022 COULD BE CHAOTIC SEASON FOR F1 SAYS VASSEUR