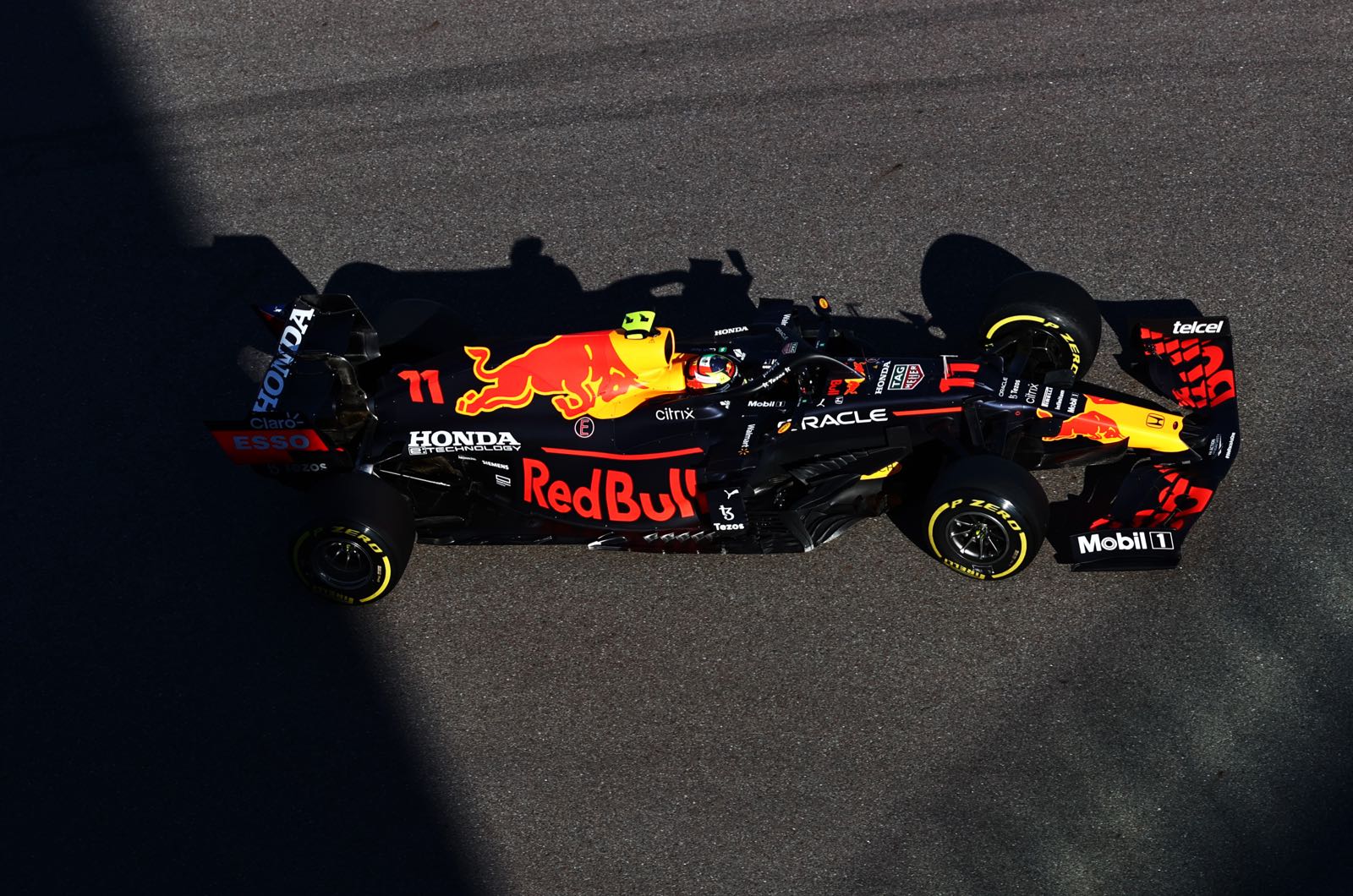 Sergio Perez will be happy after a lucrative round of court proceedings.

The Red Bull driver's management had sued state-owned Mexican oil company Pemex through its private subsidiary MGI Asistencia Integral, according to local sources Reforma and AM.

Perez's corner had argued in federal court that Pemex owed millions following termination of a F1 sponsorship deal when he was driving for Racing Point.

The court ordered compensation to the tune of $2.8 million plus interest.

According to the media reports, Pemex argued that it changed course in Formula 1 following a change of administration and having "other spending priorities".