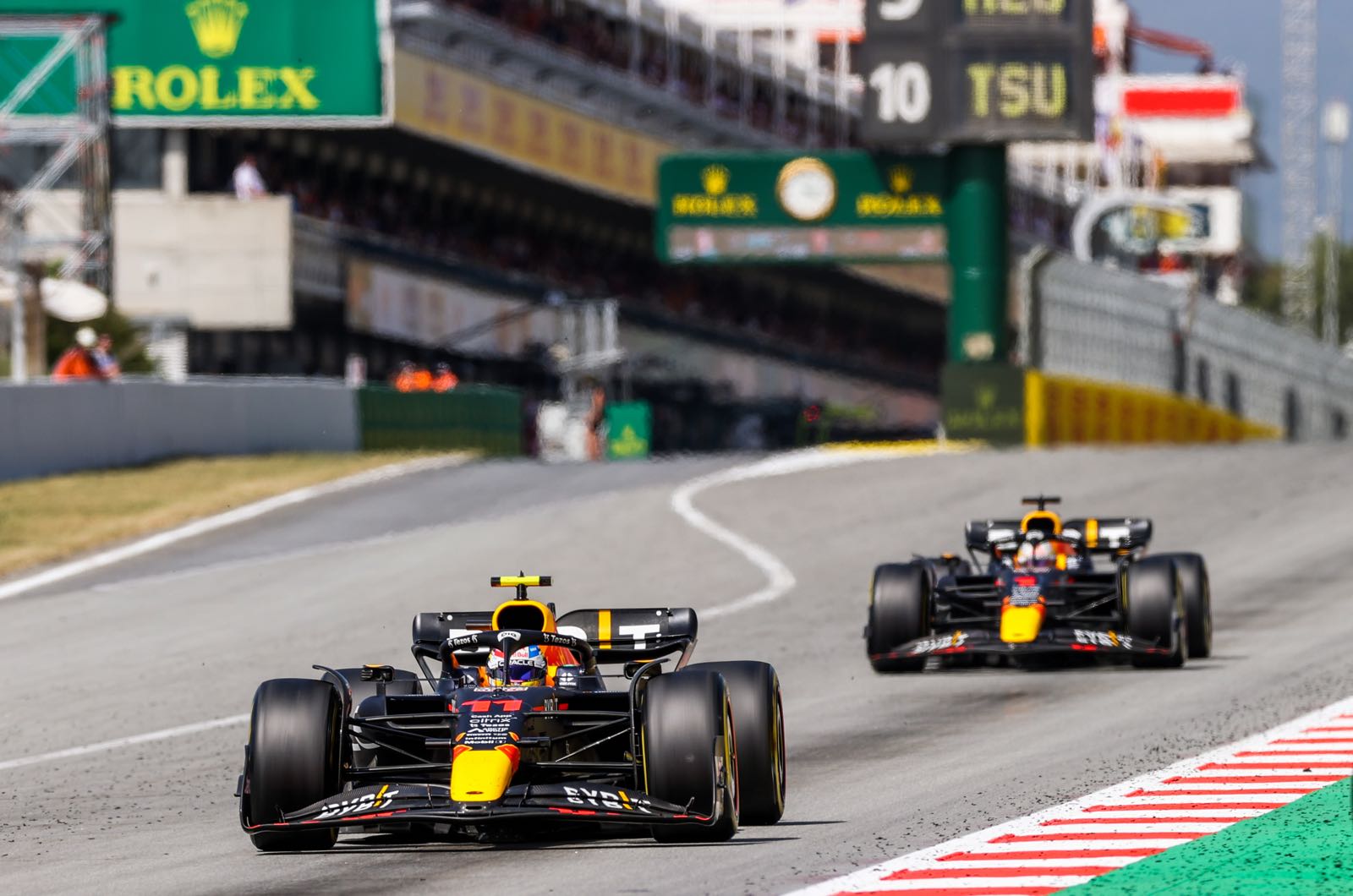 After the Mexican won in Monaco, many hailed it as the start of a true three-way battle for the drivers' title - as Perez is only 6 points behind Ferrari's Charles Leclerc.

Championship leader Max Verstappen's father Jos, however, chided Red Bull for not doing more to get the Dutch 24-year-old past Perez.

"Red Bull achieved a good result, but at the same time exerted little influence to help Max to the front," he said.

"The chosen strategy turned completely to Checo's favour. That was disappointing to me, and I would have liked it to be different for the championship leader," he added.

Verstappen snr admitted that part of the problem is that the 2022 car simply suits Perez better.

"It starts with the car," Jos said, "which simply doesn't have the characteristics for his (Max's) driving style yet."

Christian Horner said after Monaco that he has no preference as to whether Verstappen or Perez wins the drivers' title this season.

Former F1 driver Christijan Albers, however, says it is "very clear" that bringing Verstappen into the pits before Perez on Sunday was to favour the Dutchman.

"Because Perez is still the second driver," the Dutchman told De Telegraaf. "They are still focusing on Verstappen.

Therefore, Albers vowed to "eat my shoe" if Perez wins the title.

"I don't think Sergio will end up having the consistency that Max Verstappen has. But in Monaco he was the better driver all weekend," he told Sky Deutschland.

"Max has a very aggressive driving style, which means that with this car concept it suits Sergio more. Max can take this moment to learn from his teammate."

What is clear is that Perez's Monaco win ended any doubt that Red Bull may be looking to replace the 32-year-old for 2023.

"We have a good driver combination," Dr Helmut Marko declares. "He now has two wins in 18 months with us, having previously had one win in ten years. We are satisfied."

As for Jos' complaint about the Red Bull strategy, Marko insists the team "didn't want to risk anything because it's too dangerous at Monaco".

"The goal was to increase the lead over Leclerc and we succeeded," said the Austrian.