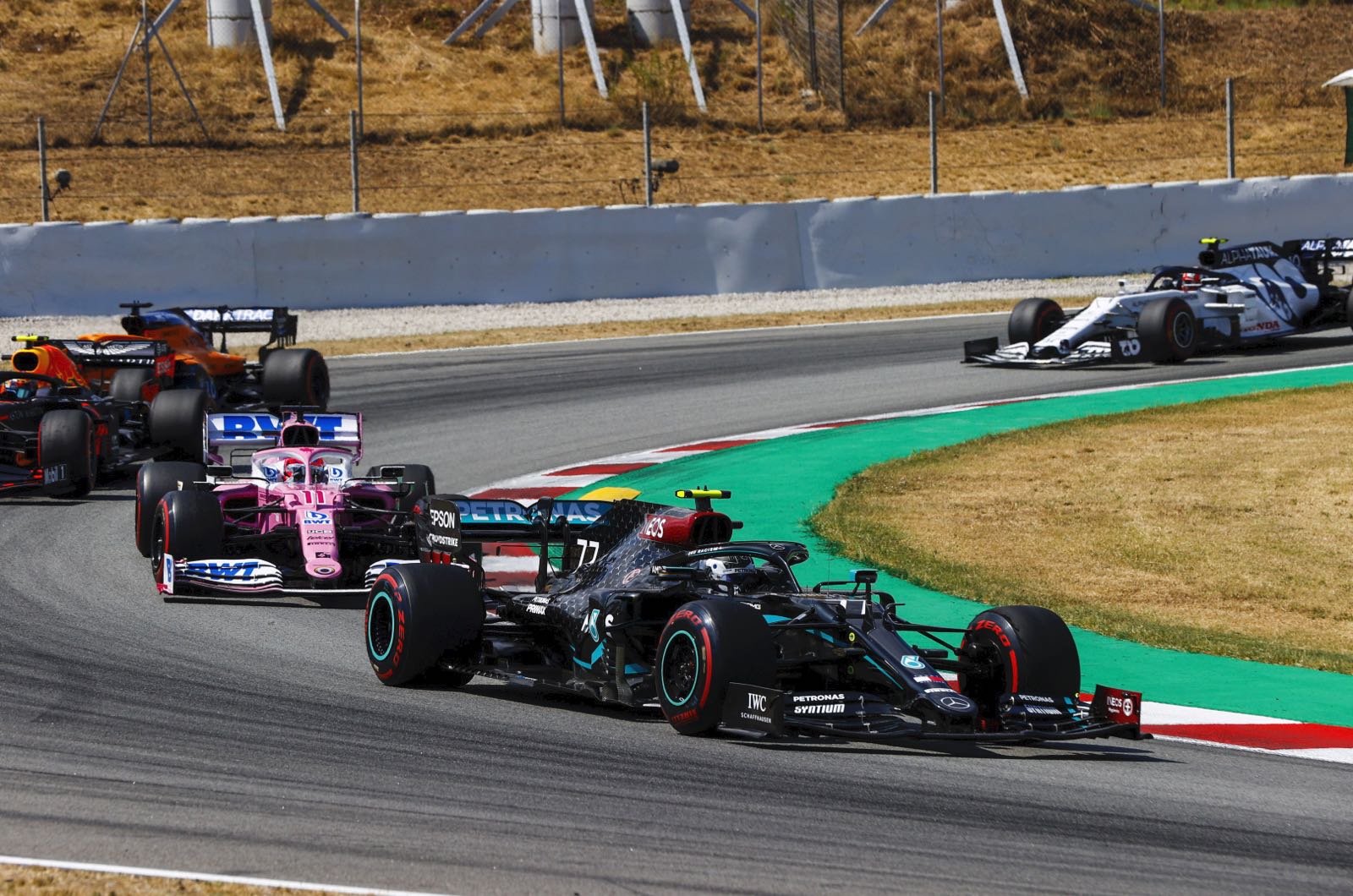 Mercedes will be stronger in the races once 'party mode' engine settings are banned.

That is the warning of dominant Mercedes' team boss Toto Wolff, as news breaks that the proposed ban for the next race at Spa-Francorchamps has been postponed.

Other reports claim the ban, which would limit cars to a single engine power setting for qualifying and the race, will now fall on Monza.

But Auto Bild thinks the ban has actually been scrapped "until further notice".

Mercedes' closest rivals - notably Red Bull - had been looking forward to the ban, with Honda said to be the second best engine in 2020 but a full 27 horsepower down on Mercedes' reported 1022hp in qualifying.

"The party mode not only affects qualifying, but also the in and out laps and when overtaking," Red Bull's Dr Helmut Marko told Salzburger Nachrichten.

But according to Mercedes' Wolff, Red Bull should in fact not be looking forward to the ban.

"It would help us in the race," he warned, according to Italy's Autosprint.

"If you don't have to squeeze your engine too hard in Q3 and for a few laps in the race, the delta of possible damage drops dramatically.

"In fact, five fewer laps of qualifying mode gives us 25 more laps of race performance. This is something we believe will give us more speed," Wolff explained.

"We could lose two tenths in qualifying, but everybody else will drop in performance too. But we always keep a margin on what we can extract from the power unit and if we have to be limited in qualifying modes, then we can be stronger in the race."

It is not known why the 'party mode' ban has been postponed, but it is likely that at least one manufacturer objected at the latest meeting of the power unit working group.

"With a single mode it would be easier for the FIA to see if everything is compliant," Wolff said.

"We concentrated on this part of the power unit for years, and now it comes from left field that we don't want it anymore. But first the rule must be precisely defined.

"In the end, I think it's just a new challenge for us," he added.

RACING POINT EXPECTING TO FALL BEHIND

KVYAT NOT PERFORMING AS WE EXPECT SAYS MARKO

NO F1 CORONA CALENDAR RACE FOR JEREZ IN 2020