Kvyat not performing as we expect says Marko

Kvyat not performing as we expect says Marko 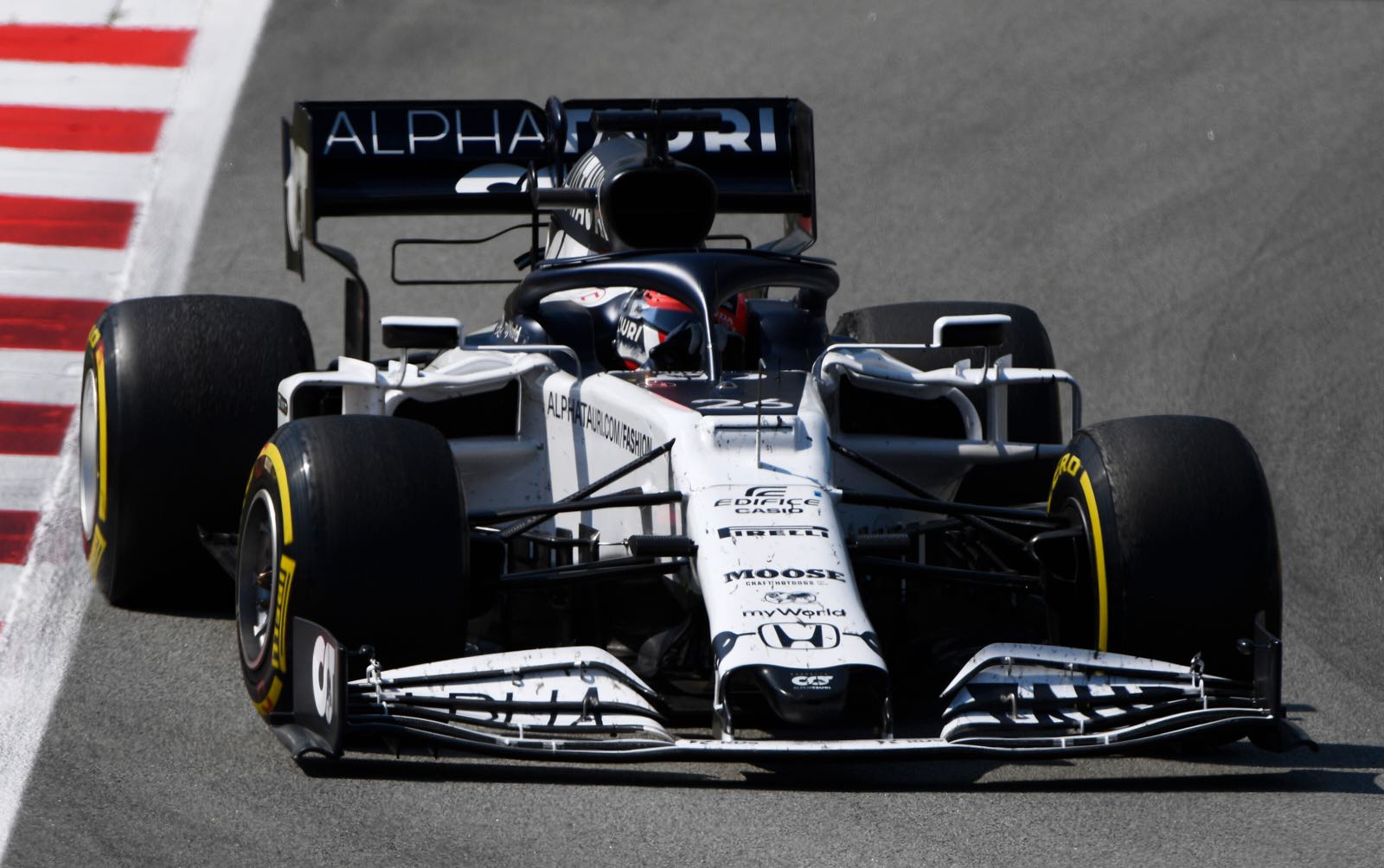 Dr Helmut Marko has admitted he is not currently happy with Daniil Kvyat's performance at Alpha Tauri.

"I do expect that, sooner or later, he will sit at the wheel of the Alpha Tauri," team boss Franz Tost said in Barcelona when asked about the 20-year-old Japanese.

With Pierre Gasly on top form, it is no secret that the Alpha Tauri seat most in danger is Kvyat's.

"But we're still just before half-time," the Austrian added.

Marko denied that Red Bull is planning to oust Kvyat before the end of the season.

"Tsunoda in Formula 2 and (Liam) Lawson in Formula 3 are currently in positions that qualify them for a super license. But we are not thinking of exchanging Kvyat," he insisted.

An even higher-profile Red Bull driver who is under pressure is Alex Albon, as he struggles to cope at the senior team alongside Max Verstappen.

But for now, Red Bull is protecting him.

"His performance in Barcelona, including the strategy, was the fault of his race engineer," Marko said. "Alex looked stupid but it wasn't his fault.

"It was his worst race, but as long as he keeps progressing he is out of the discussion."

RACING POINT EXPECTING TO FALL BEHIND

KVYAT NOT PERFORMING AS WE EXPECT SAYS MARKO

NO F1 CORONA CALENDAR RACE FOR JEREZ IN 2020