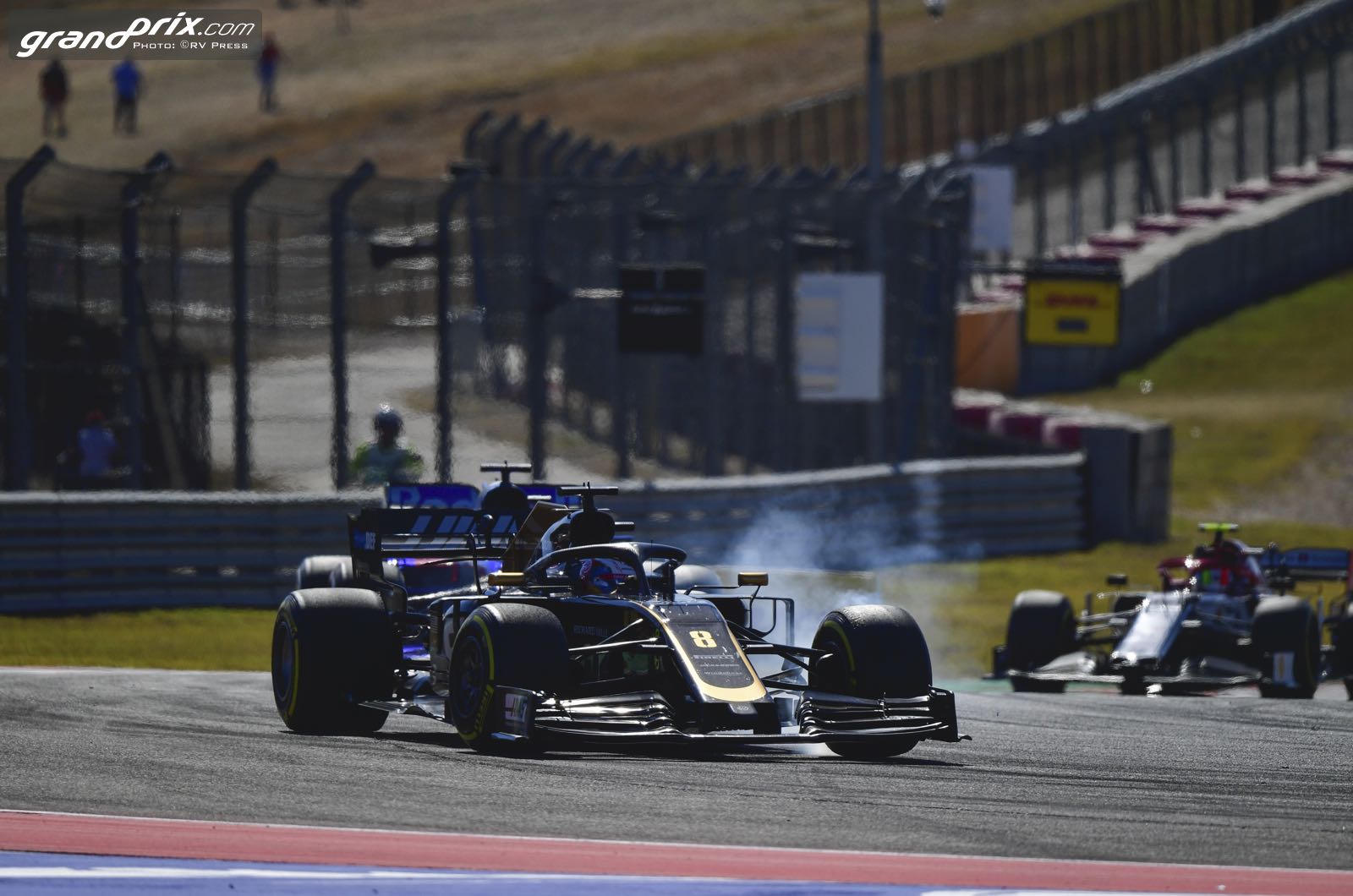 Gene Haas "understands" the struggles of his Formula 1 team in 2019, according to team racer Romain Grosjean.

In Austin, the French driver got to test for the Nascar team co-owned by billionaire Haas and Tony Stewart.

But of greater interest to many Formula 1 fans was whether Gene Haas is still fully supportive of his F1 team, which has struggled badly this year with its car and the Pirelli tyres.

"Next year, we will open a new book in the history of the team. Not a new page, but a new book."

"Having Gene Haas with us - who knows racing, knows how it works - helps us a lot," he said.

"He understands that things cannot always go as you want it too. He has been very helpful in building our team.

"Obviously Nascar and Formula 1 are very different, but he has an overview of both and that helps us a lot," Grosjean added.