Mercedes, Honda unsure why Ferrari engine slower in US

Mercedes, Honda unsure why Ferrari engine slower in US 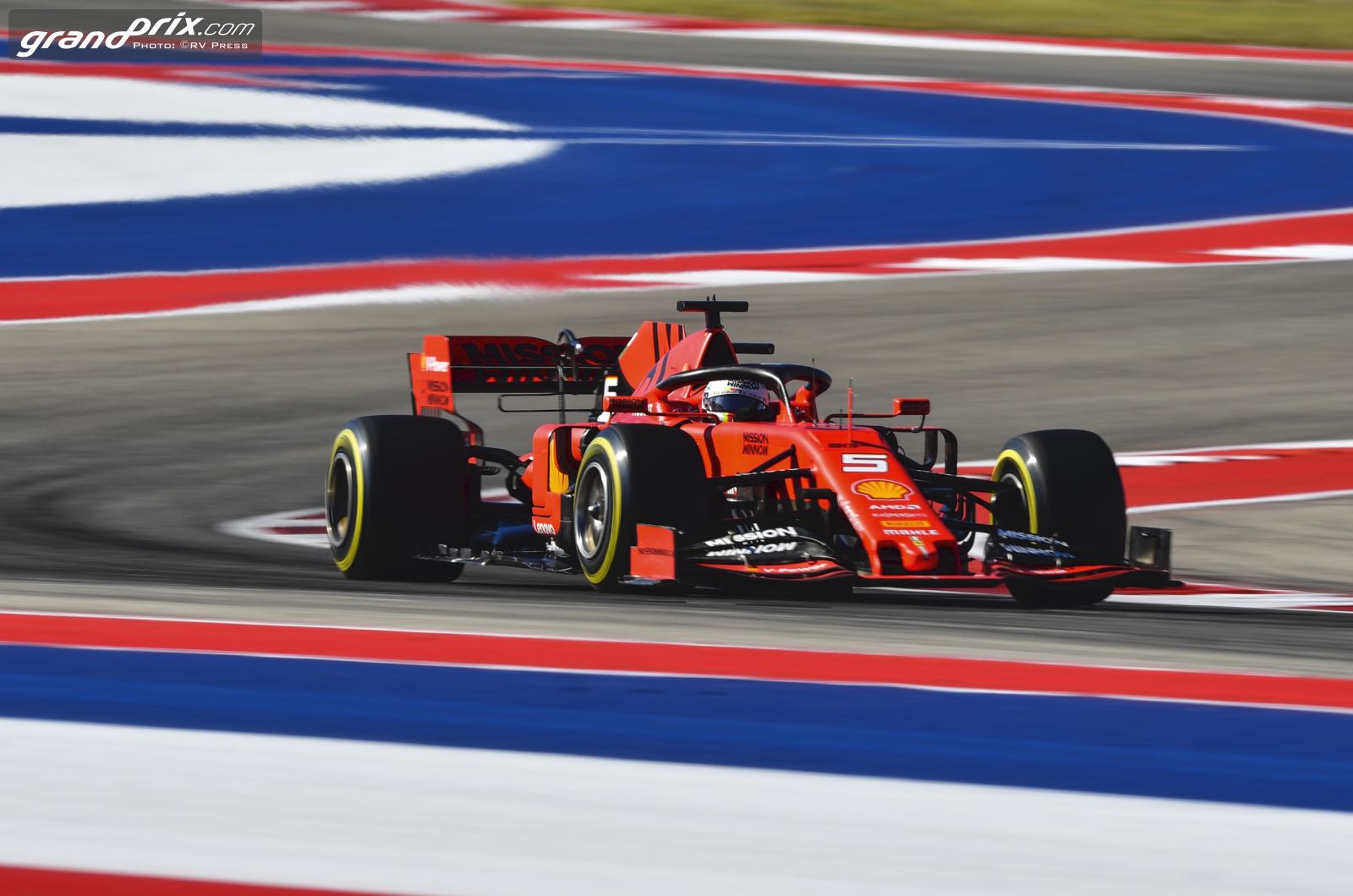 Mercedes and Honda have stopped short of joining Max Verstappen in accusing Ferrari of "cheating" with its 2019 power unit.

In Austin, amid suspicions about Ferrari's huge power advantage, Red Bull-Honda requested a clarification from the FIA about fuel flow measurements.

"But I don't know if that was due to the FIA directive, or some other problems. We don't know what Ferrari is doing, obviously," he added.

With a similar explanation is Honda's technical director Toyoharu Tanabe.

"If you look purely at the speed, the gap to Ferrari was smaller than in previous races. That is clear," the Japanese is quoted by Formel1.de.

Tanabe thinks the situation will become clearer in the next few weeks.

"We need the data from Brazil and Abu Dhabi," he said. "Then we will know more."