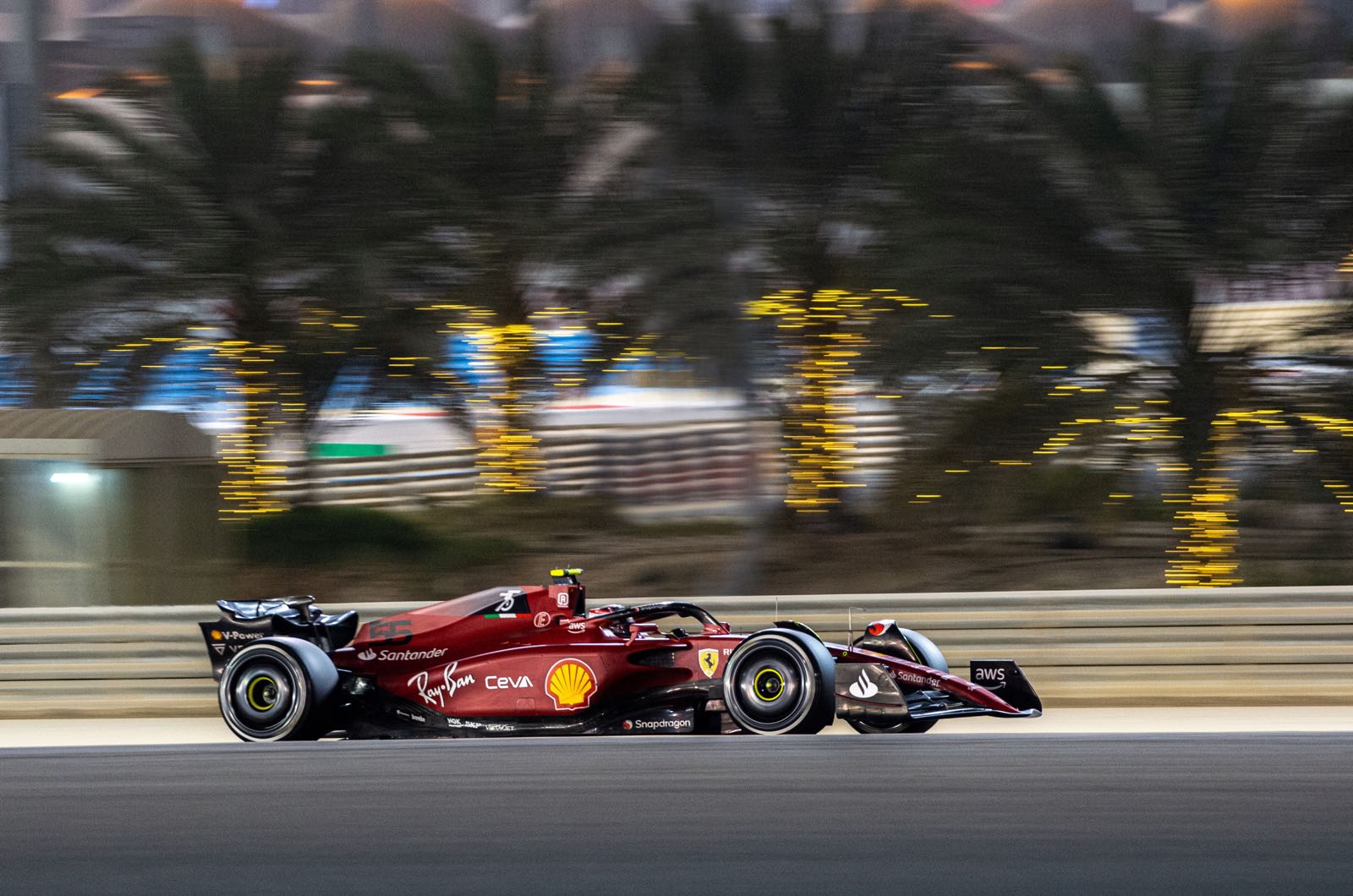 With mere days until engines fire up on the 2022 world championship in Bahrain, the Formula 1 world is scrambling to figure out the early pecking order.

The early analyses appear to show the fabled Maranello team as neck-and-neck with world champion Max Verstappen's Red Bull camp - and apparently half a second ahead of Mercedes.

Alpine's Alan Permane has been crunching the numbers.

"The most useful indicator is race distances, because if a car does 50 laps with a tyre change, you know more or less what fuel was on board," he said.

"And it looks like Haas, Aston Martin, Alpha Tauri and even Alfa Romeo are in the same zone. Everyone sees that Ferrari is fast unless they used very, very little fuel, but I doubt that as it's not their style," Permane added.

Another unnamed top team representative insists that the Red Bull is "by far the fastest" 2022 car.

"We have at least drawn level with Ferrari with these updates," said Red Bull's Dr Helmut Marko at the end of the final Bahrain test at the weekend.

"They'll get their bouncing problem under control, just like they solved their problems last year. I'm counting on them."

Ferrari's GPS data analyses reportedly show that Mercedes' is in fact the fastest car in the slow corners, with 'porpoising' on the straights and engine power turned down.

"We turned it up once or twice," a Mercedes engineer insists.

Ferrari team boss Binotto continued: "My feeling tells me that it's all going to be very close.

"Maybe not the first race, but after three or four races at the latest."

Ralf Schumacher believes that, during that opening salvo of grands prix, the FIA will be busy with teams pointing the fingers at each other for supposed regulations breaches.

"I can imagine one or two protests," the former F1 driver told Sky Deutschland.

"We have 1000 engineers working on the cars and a dozen experts at the FIA, but that's just what Formula 1 is all about. It's always exciting," Schumacher said.