Giovinazzi not focused on 2022 F1 opportunities

Giovinazzi not focused on 2022 F1 opportunities 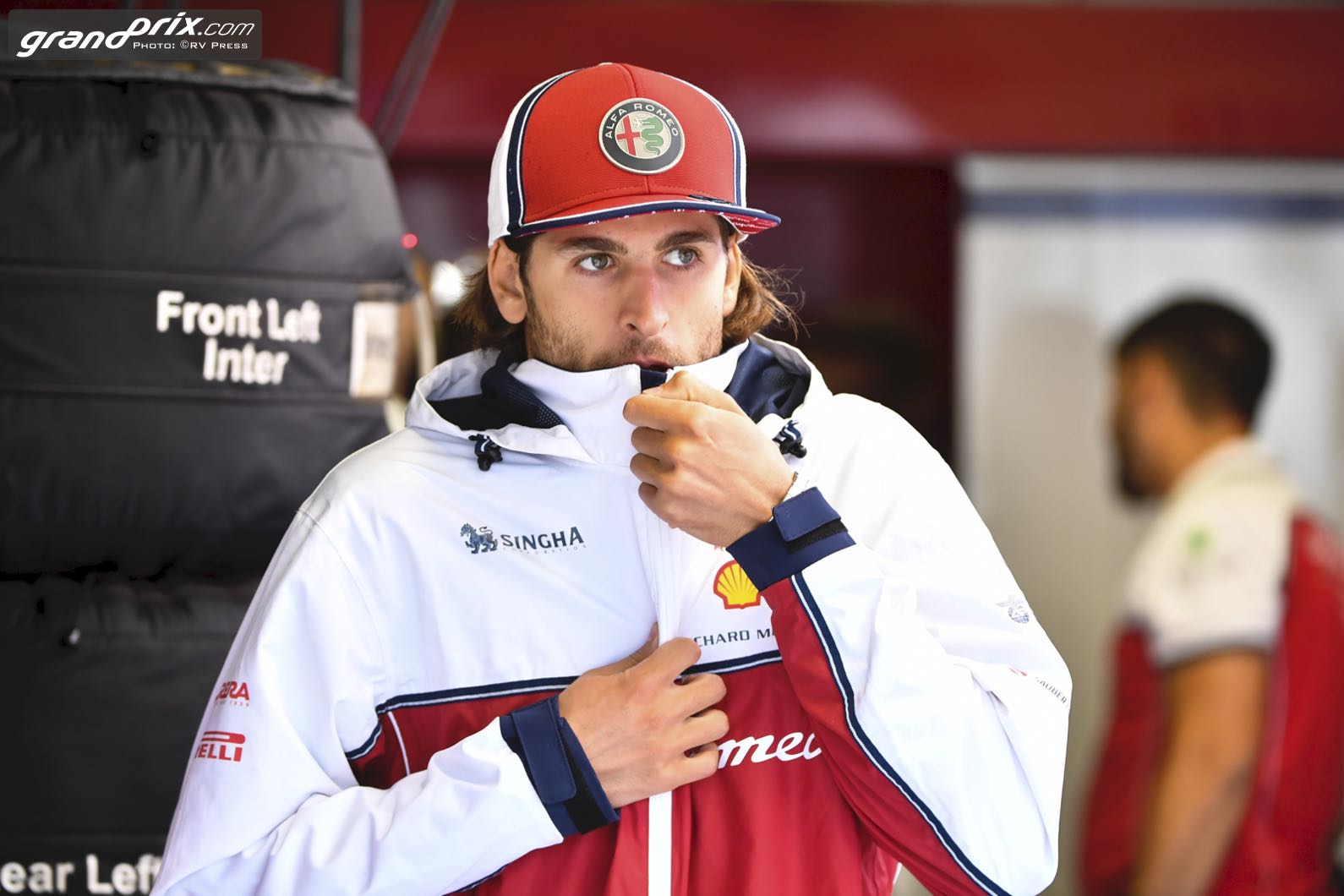 Antonio Giovinazzi insists he is fully focused on his new racing adventure for 2022 - even though his name is linked with a return to Formula 1.

The Ferrari-backed Italian lost his Alfa Romeo seat at the end of last year and moved instead to Formula E with the Dragon Penske team.

However, with not even the first grand prix of 2022 yet raced, Giovinazzi has been linked with not one but two 2022 F1 seats - the one now filled by Kevin Magnussen, and now the unwell Daniel Ricciardo's at McLaren.

However, reigning Formula 2 champion Oscar Piastri seems to be the favourite for the latter potential opportunity.

"But both of them have other obligations with Formula E. With Oscar, we have additional security although I am absolutely convinced that Daniel will be in the car.

"We stand behind him and know what we have got with him," the German added.

So with those latest F1 doors closing on 28-year-old Italian Giovinazzi, he insists his full focus is still on Formula E.

"It is true that the future is important, also to prepare and to understand what you want," he told Adnkronos, an Italian news agency.

"But without a good present the future will not be good either, so for now I focus on doing well in Formula E," Giovinazzi added.

"If I do well here, I will come out as a more complete driver."

In fact, he says Formula E is the perfect place for a driver who still has his eyes on the pinnacle of motor racing.

"Honestly, even the timing that Formula E gives you is important," said Giovinazzi, "because we started at the end of January and will finish in August.

"Then we can have two, three months to understand if it was a positive experience or if there is a better way. For now I am concentrating on doing well here and after August I will understand what is best for me."