One more hurdle for Dutch GP at Zandvoort

One more hurdle for Dutch GP at Zandvoort 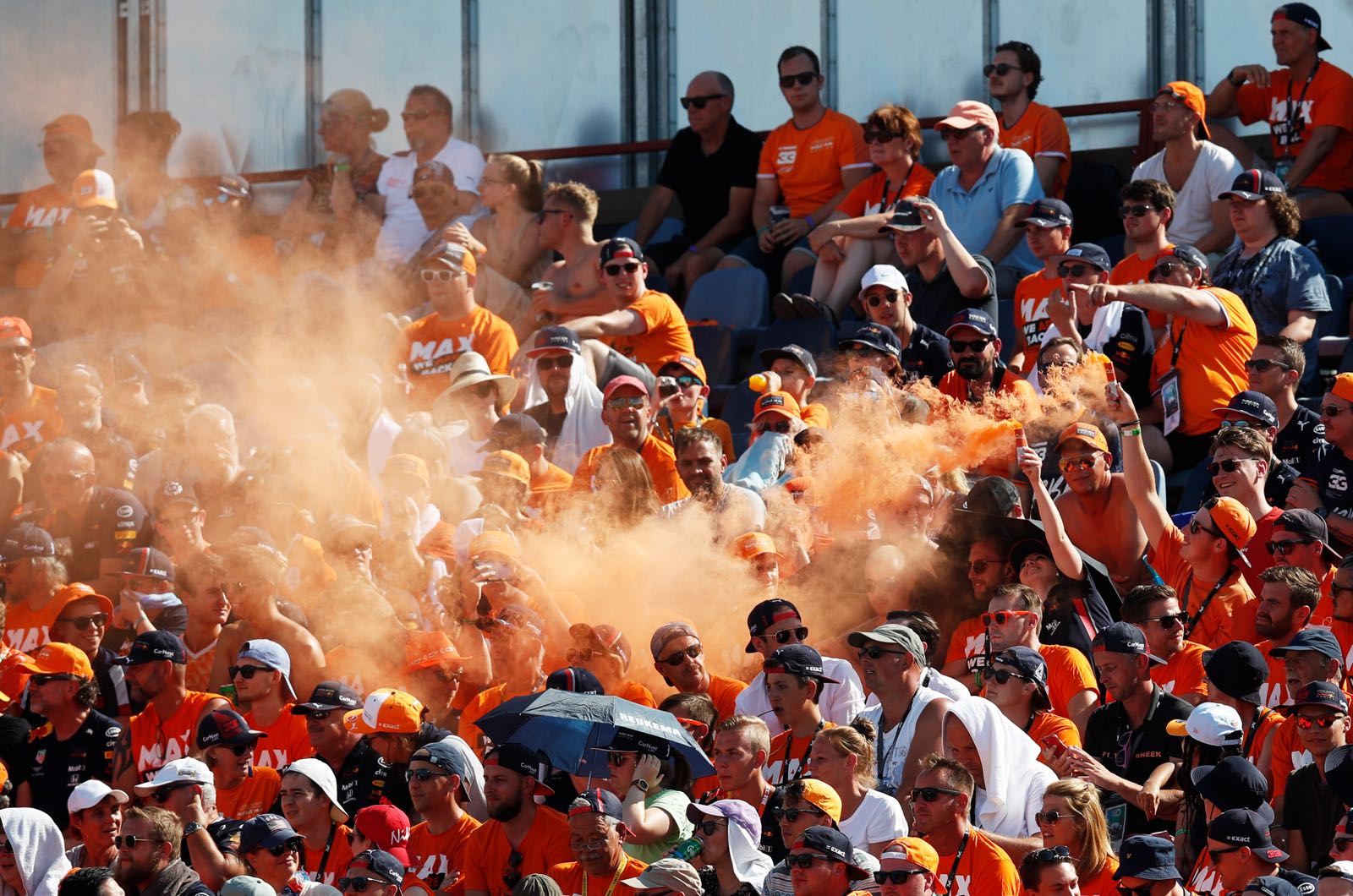 Dutch GP organisers still have a hurdle to clear before the F1 engines fire up at Zandvoort next weekend.

On the face of it, the event has been given the green light, with the government limiting the crowd to 66 percent capacity - a crowd of 70,000 per day.

"The grand prix can go ahead precisely because we can meet all the conditions," sporting director Jan Lammers told the Dutch magazine Formule 1.

Dutch prime minister Mark Rutte, however, has warned that the Zandvoort crowd must be vigilant about staying in their grandstand seats to limit the spread of covid.

But Lammers says the fuss is "mainly a matter of perception", because "everyone who comes is either vaccinated or tested".

So when asked if he sees any more obstacles in the way of the Dutch GP next weekend, the former F1 driver smiled: "I don't see any bears, but one can always jump out of the forest".

According to Algemeen Dagblad newspaper, that 'bear' might be in the form of Johan Vollenbroek, head of a Dutch environmental organisation.

He is still legally challenging whether the event can go ahead due to excessive nitrogen emissions.

"I estimate the chance that the event will not take place at 50 percent," he said.

"When the nitrogen standards are exceeded, such a compelling reason of major public interest must first pass the European Commission and that has not happened.

"It will be a difficult decision for the judge," Vollenbroek added.

"The circuit is located in a nature reserve. If they want to keep the race there and not in Assen, then they know the risk.

"Now that the Formula 1 organisation has gone for Zandvoort so emphatically, it is its own fault if it cannot go ahead."

ALONSO CAN KEEP RACING IN F1 WITH ALPINE SAYS CEO

ONE MORE HURDLE FOR DUTCH GP AT ZANDVOORT