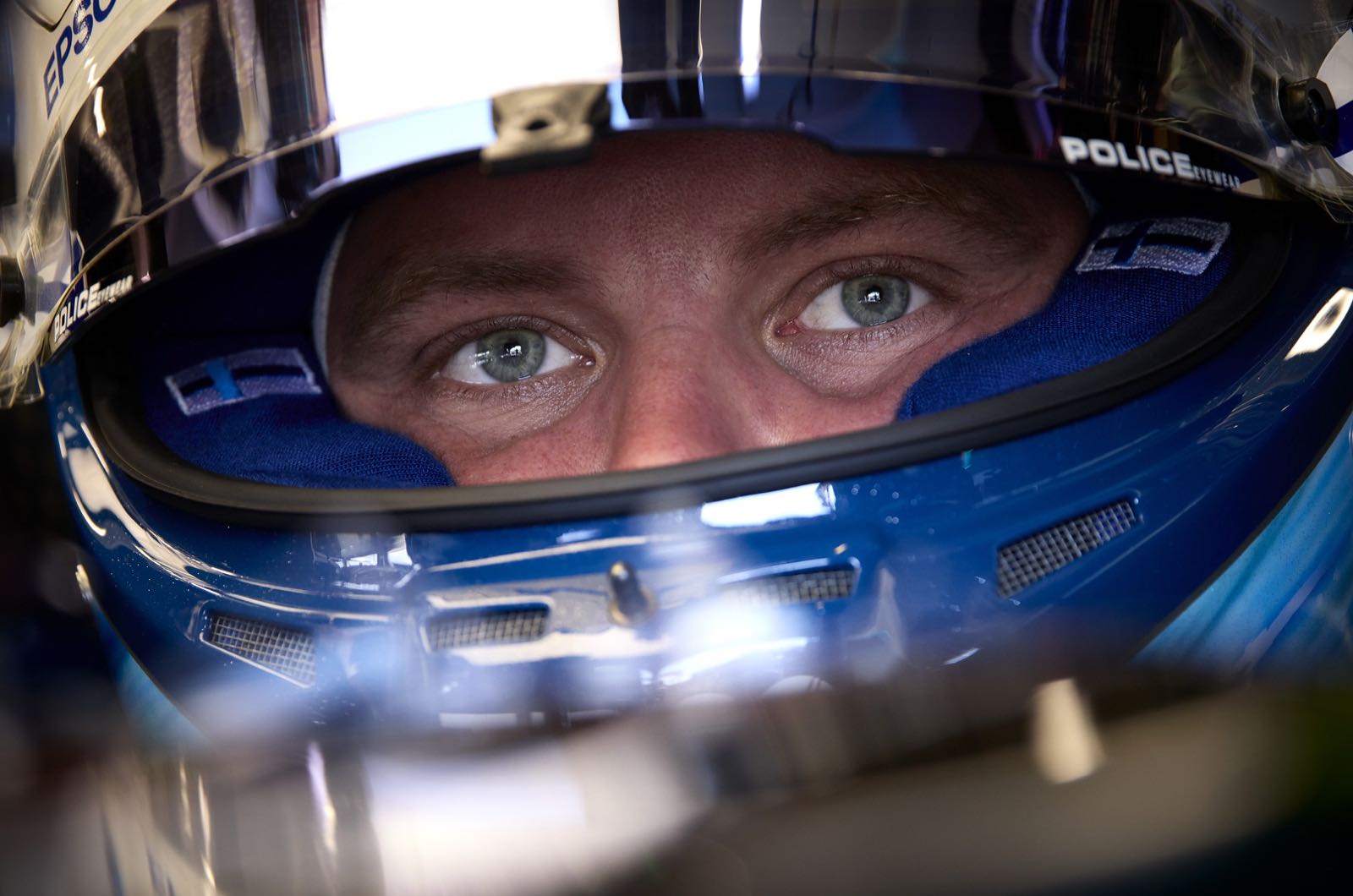 Mika Hakkinen, who is involved in the management of Valtteri Bottas' career, has defended the Mercedes driver amid strong rumours he is about to lose his seat.

"If you look at the facts, the results in all the years Valtteri has driven with Lewis (Hamilton) - what the team has achieved with these two drivers - you can't beat that.

"It's incredible, it's been brilliant," Hakkinen, also Finnish and the world champion of 1998 and 1999, told the German broadcaster RTL.

Nonetheless, it is widely believed that Bottas, 31, will be replaced by the young Mercedes junior George Russell.

But Hakkinen says those who think Russell is clearly a better driver than Bottas are wide of the mark.

"He (Bottas) is a brilliant driver. He's being criticised too much. Far too much," said the 52-year-old former McLaren driver.

"Driving next to Lewis is not child's play. Being talented and fast is not enough. The experience these people have is just incredible.

"You don't learn that on the internet or from books," Hakkinen smiled.

Bottas said last weekend that Hamilton wants him to stay in 2022, and Hakkinen thinks the same feeling will be doing the rounds within Mercedes.

"Within the team, I'm sure they're saying 'We have a fantastic racing driver here'," Hakkinen said.

"We have a saying that if a clock is working, you don't open it up to try to make it better. You just let it run," he added.

Hakkinen said both Mercedes and Hamilton have come to rely on Bottas as a fully reliable and competitive driver - unlike championship rival Max Verstappen's current Red Bull teammate Sergio Perez.

"At Red Bull, everything depends on Max at the moment," he said.

"I like Sergio, he's a great guy, but he has to get closer to Max. It must be at least two tenths and no further away, otherwise the car won't develop fast enough over a weekend.

"To win the championship, you need two drivers who score consistently, who push themselves with close laptimes in order to develop the car. Every grand prix counts," Hakkinen insisted.

ALONSO CAN KEEP RACING IN F1 WITH ALPINE SAYS CEO

ONE MORE HURDLE FOR DUTCH GP AT ZANDVOORT