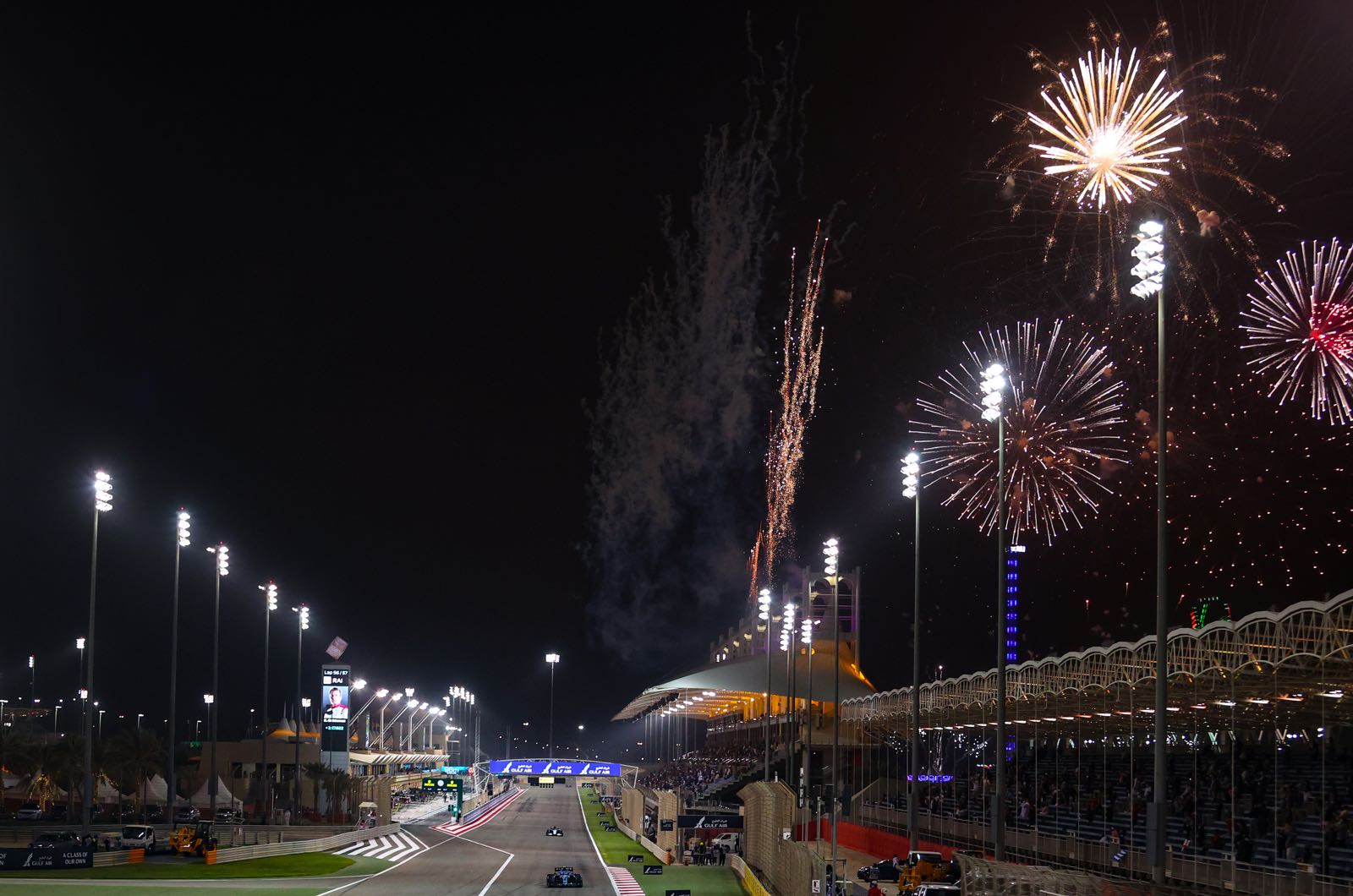 Esteban Ocon had mixed feelings at the end of the Bahrain Grand Prix. Happy with his race pace and the strategy the team executed during the opening round of the 2021 Formula One World Championship, the Frenchman was disappointed with his P13 at the end of the race, blaming his bad luck in qualifying and the incident with Sebastian Vettel, on lap 44, for his final result.

For Ocon, "it's clear this is not the result that we wanted, being out of the points, but it's clear that qualifying hurt us, because we had to start from the back. It's so close between almost all the cars that it's hard to come back, but we did a lot of fighting, with Tsunoda, with Giovinazzi, with Vettel. We've shown great fighting spirit today, from everybody in the team, we've shown that we were able to come very close to the points. Unfortunately, the incident with Vettel at the end made us lose a couple of positions, but that's how racing is sometimes when you fight so close."

Although Vettel initially complained over the radio that Ocon had moved under breaking, making it impossible for the Aston Martin driver to avoid hitting the back of the Alpine A521, the matter was quickly cleared between the two drivers at the end of the race, the German taking full responsibility for the incident that cost him a 10-seconds time penalty. For Ocon, who had just felt the impact, ta quick post-race replayed clear all his doubts: "I've re-watched the accident, and Sebastian didn't tell me anything about that, he just came over and d apologized, plus he the penalty for it. It's all OK. If we were fighting for good points at the time, I would've been more upset. But I stayed on my line and, basically, he come in my dirty air, moves to the left, to the normal line, but loses all the grip. That's when he locks up and pushed me in the back. We got a little bit of damage after that, but we managed to finish the race which showed that we fought until the end for that one.

In spite of missing out on a points finish, the young Frenchman, though, was adamant that with a normal qualifying run he would have been able to battle for the last positions inside the top ten on race day: "I think if we started further up the road we would be fighting for points, for sure. I fought with the Aston Martin of Vettel today and Lance finished in the points. We were fighting with those cars. It's clear what hurt us was the starting position. I think if we were starting inside the top ten, of course, you're already in the points, but even from 11th or 12th on the grid that would have been a chance for us to get into the points."

Still, Ocon admitted the pace of the car is not yet at the level the team and him expected: "We don't have any margin, we clearly need to extract the maximum out of the car to fight for the points. We have clear ways of seeing where we are, lacking a little bit of performance or where we have an area to improve. We know where it is, it's up to us to find that and find more pace for the next events. That gives us a bit more margin."

For the French driver, the rule changes ended up having a much bigger impact than most people anticipated and that's explains why his team was unable to repeat the good performances shown in November, the last time this main circuit in Bahrain was used for a Grand Prix: "Of course, the new rules have changed a lot of things. Everyone says it's a year we keep the same rules, it's carryover from last year. This is not the reality, in fact. In fact, most of the car is new for everybody, for us, for sure, we know what we have on the car. Everybody lost a good amount of grip and downforce and everybody is trying to get that back on the car. For sure, at the moment, with those new rules, everybody is slower, we are as well compared to the car we had last year. So, we know where to find the time and we know where to recover the lap time. The part of spotting where it is, is done, now we have to do it."