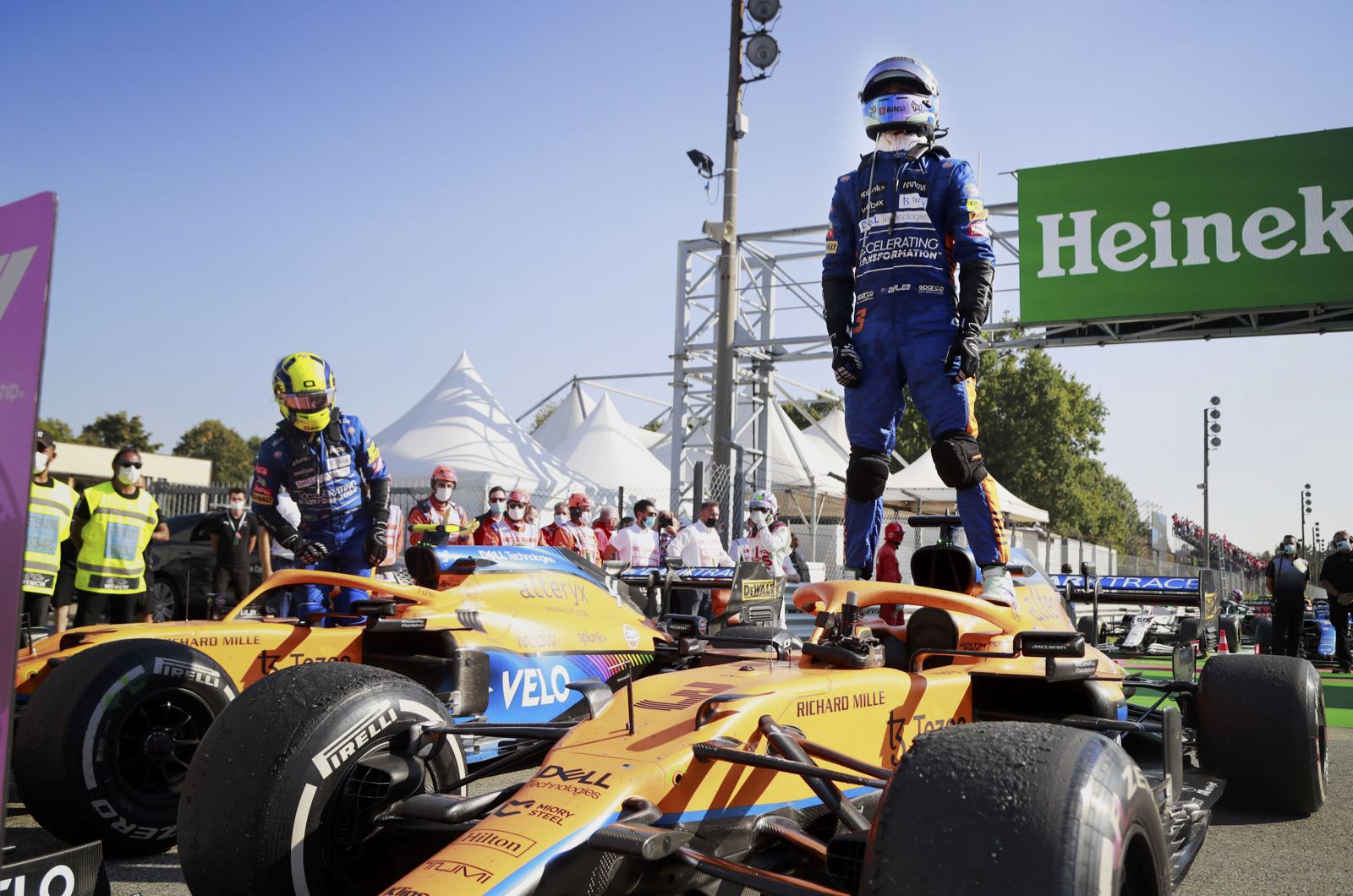 22-year-old Norris' star had already been rising before his contract was extended - with a significant pay rise - all the way through the end of 2025.

"If you want to know if McLaren will have a number 1 driver, my answer is no," said Seidl when asked how Norris' new deal changes the situation in the team.

"My job, together with the whole team, is to ensure that both drivers have equal opportunities and can compete with each other."

The German said 2021 in particular, but also earlier, proved that Briton Norris is now a driver who can secure pole positions and fight for wins.

"Naturally, we wanted to keep such a driver at McLaren for as long as possible," Seidl added.

"We have also seen over the past three years that Lando is a great brand ambassador for McLaren, which is also very important."