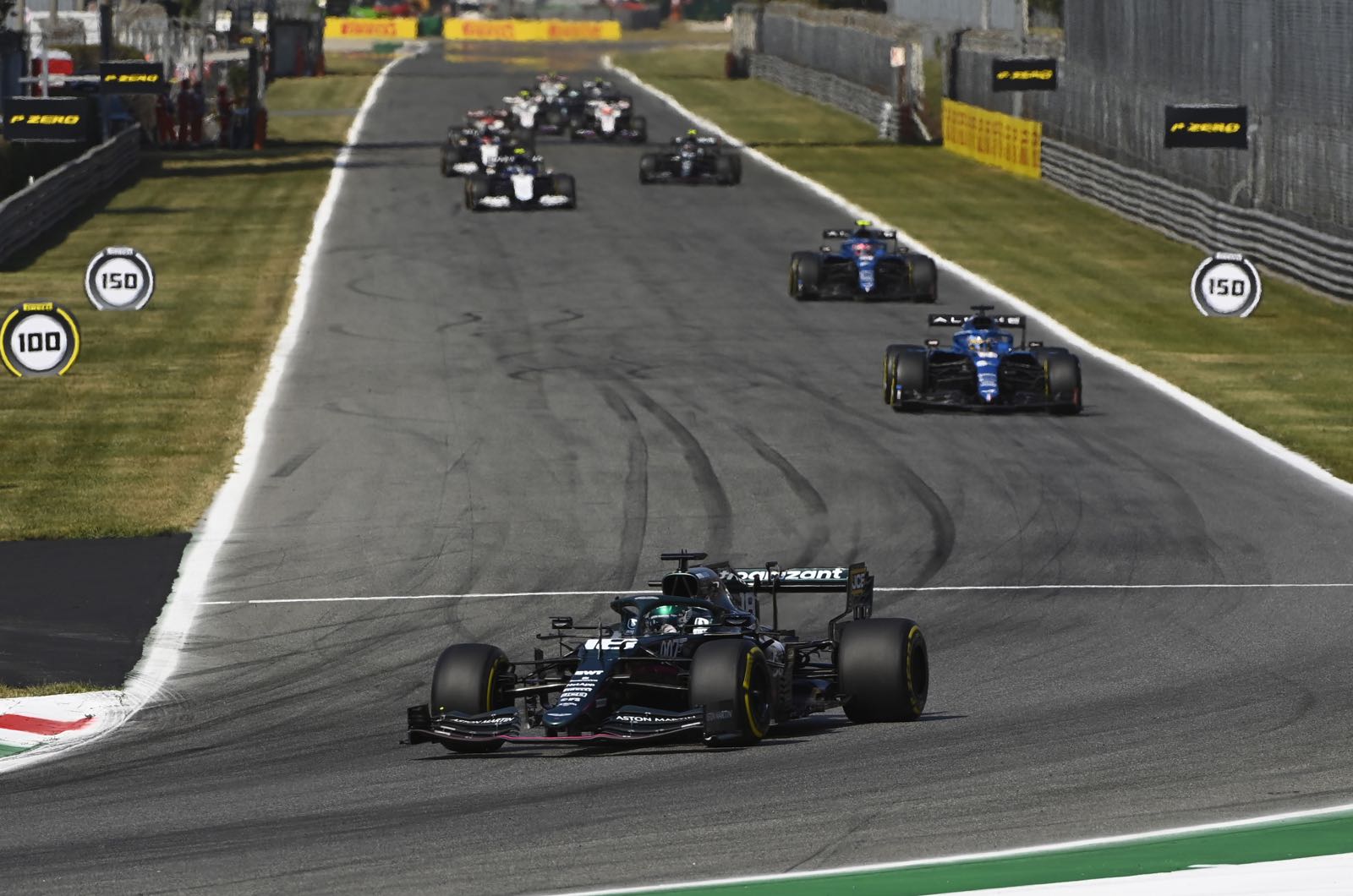 Mike Krack, the outgoing boss of BMW's motor racing division, has played down suggestions the German manufacturer could be eyeing Formula 1.

The 49-year-old has been recruited by Aston Martin to switch to Formula 1 and replace the reportedly Alpine-bound Otmar Szafnauer.

When asked if BMW might be following hot on his heels to F1, perhaps to join key German rivals Audi and Porsche, he told Auto Bild: "BMW always looks at what's happening in Formula 1.

"But I don't think that's an issue at the moment."

Krack was last in F1 during the BMW-Sauber days, where he first worked with a then very fresh-faced Sebastian Vettel - who is now at Aston Martin.

He admitted he has a "good relationship" with the quadruple world champion, but isn't sure if the German driver put a good work in for him.

"I don't know," Krack laughed, "I wasn't there. You'll have to ask him that for yourself."

What Krack does admit is that he has taken on a big challenge by leading Aston Martin as team boss.

"That's correct. And there is no predecessor there to train me," he said.

"I am aware of the pressure on me, but above all I have to absorb it so that it doesn't spread to the whole team.

"I've always tried to keep the whole corporate environment away from motorsport as much as possible, otherwise you lose specialists when they have to deal with things that they really don't know what to do with."