Norris has no idea if McLaren can improve

Norris has no idea if McLaren can improve 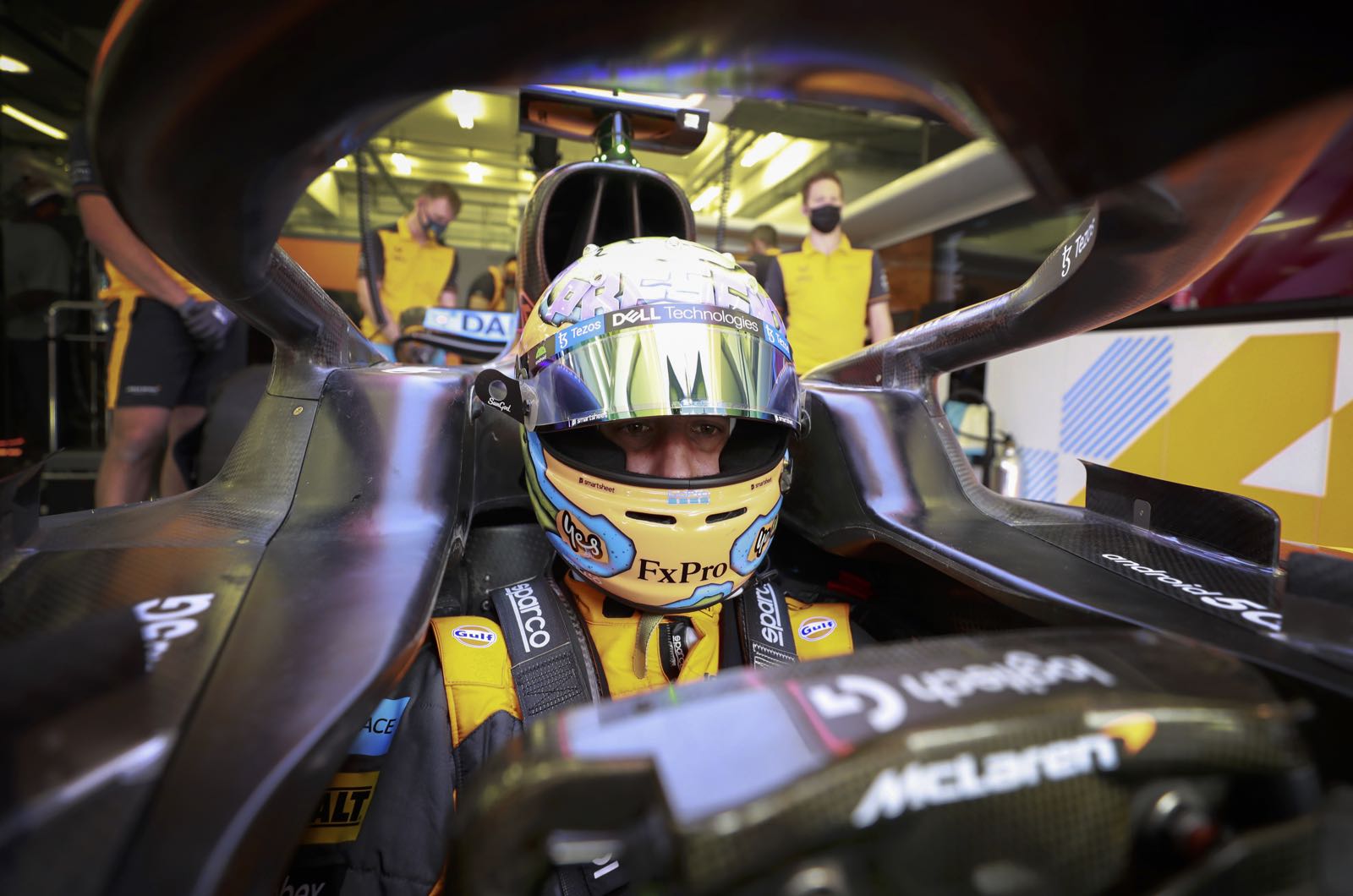 Lando Norris says he has "no idea" if McLaren will still be among the slowest cars this weekend in Saudi Arabia.

Having ridden a wave of recent form, culminating in third and fourth overall respectively in the 2020 and 2021 constructors' standings, the orange-coloured team has slumped to ninth overall after the Bahrain season opener.

"The car is difficult to understand and it's so easy to make mistakes, lock up wheels or lose control," top McLaren driver Norris is quoted by Auto Hebdo.

The 22-year-old revealed that McLaren will already have "some changes" on the car in Saudi Arabia this weekend, but he admitted: "Honestly, I have no idea how we will go there.

"It could be better or worse. We really don't know."

Team boss Andreas Seidl confirms that it is currently "very difficult to understand what exactly we are suffering from".

"We were also managing various parameters in the race to cool down the temperatures, costing us even more performance," he added.

Norris continued: "It's a different circuit with medium and fast corners that could perhaps suit us a little better. But actually, I don't really think so.

"We're just lacking a lot of downforce and that's why the handling is pretty bad. If you don't have downforce, the tyres don't work well either."

NORRIS HAS NO IDEA IF MCLAREN CAN IMPROVE