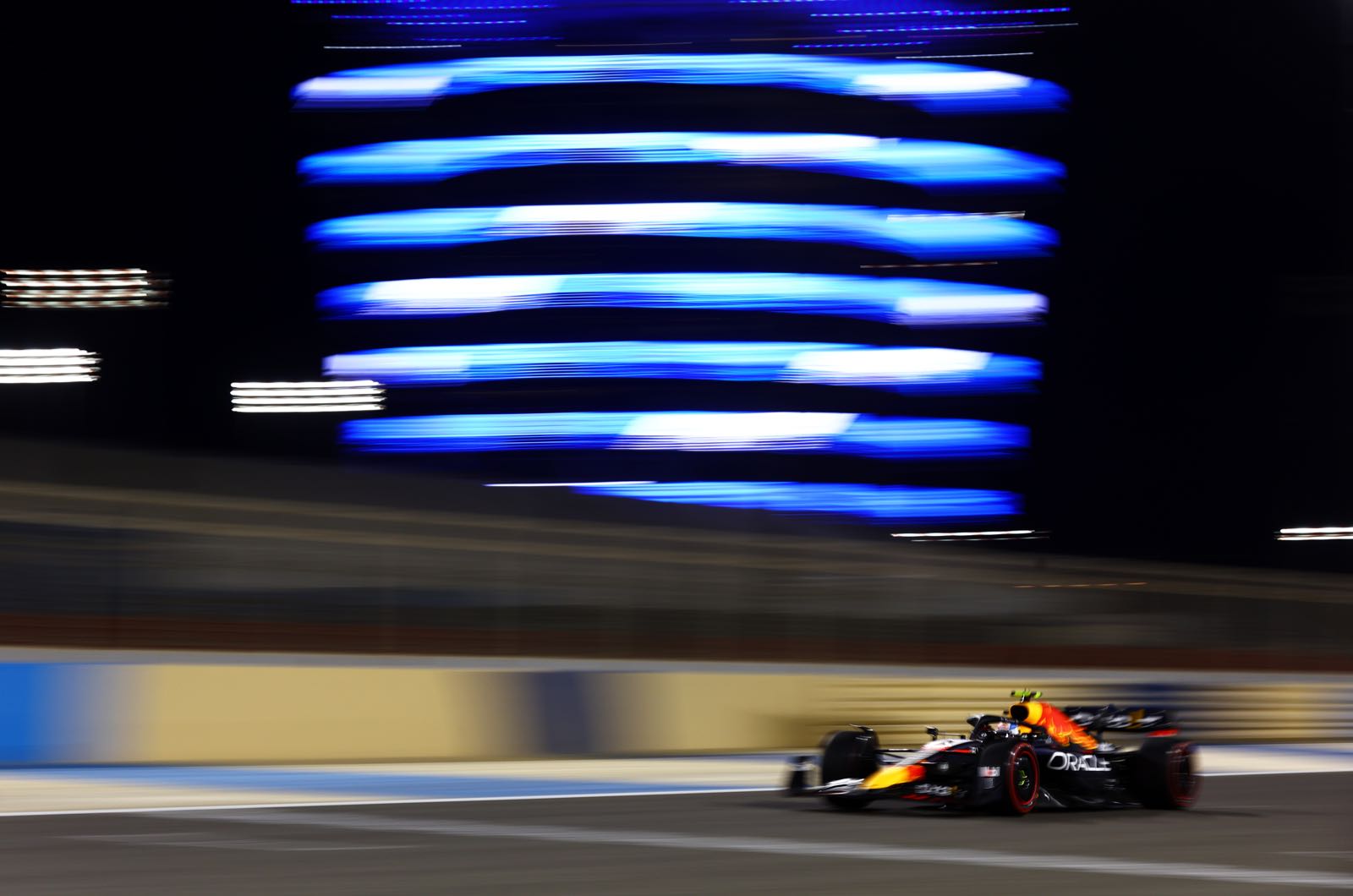 Not much has changed in Red Bull's on-track relationship with Honda - even though the name has officially departed.

On the 2022 Bahrain GP entry list, the team is now referred to as 'Red Bull Racing RBPT', with the acronym referring to Red Bull Powertrains.

On the face of it, the energy drink-owned outfit is now going it alone as an engine manufacturer - but those looking a little deeper will notice the Honda infrastructure still in place.

For instance, while Masashi Yamamoto served last year and earlier as the head of Honda's Formula 1 program, he was still trackside in Bahrain - this time with a Red Bull rather than a Honda shirt.

He formed a company over the winter period that is now officially consulting for Red Bull Racing.

"The reason I went to the opening round is that everything is starting and I am an advisor to Red Bull Powertrains. So I decided to go," the Japanese told as-web.jp.

"Also, (Helmut) Marko wanted to talk about Super Formula and other things for the future."

"Our company has a contract with Red Bull and I can't work with competitors or go to other teams," he said, referring to his company Masa Consulting Communications.

"Yoshino will pass on the technology to the members of Red Bull Powertrains, including how to run the power unit," Yamamoto revealed.

"Honda's HRD closed at the end of February, but all of the local permanent employees have moved to Red Bull Powertrains," he added.

"Last year there was always a great deal of tension that Honda would leave and that we wanted to win the title first," said Yamamoto.

"Now I'm relieved of that pressure, my shoulders are relaxed and the atmosphere is nice."

He said he will also travel to the grands prix in Monaco, Silverstone, Austria, Suzuka and Abu Dhabi this year.

NORRIS HAS NO IDEA IF MCLAREN CAN IMPROVE