No young driver test for Sainz or Vettel

No young driver test for Sainz or Vettel 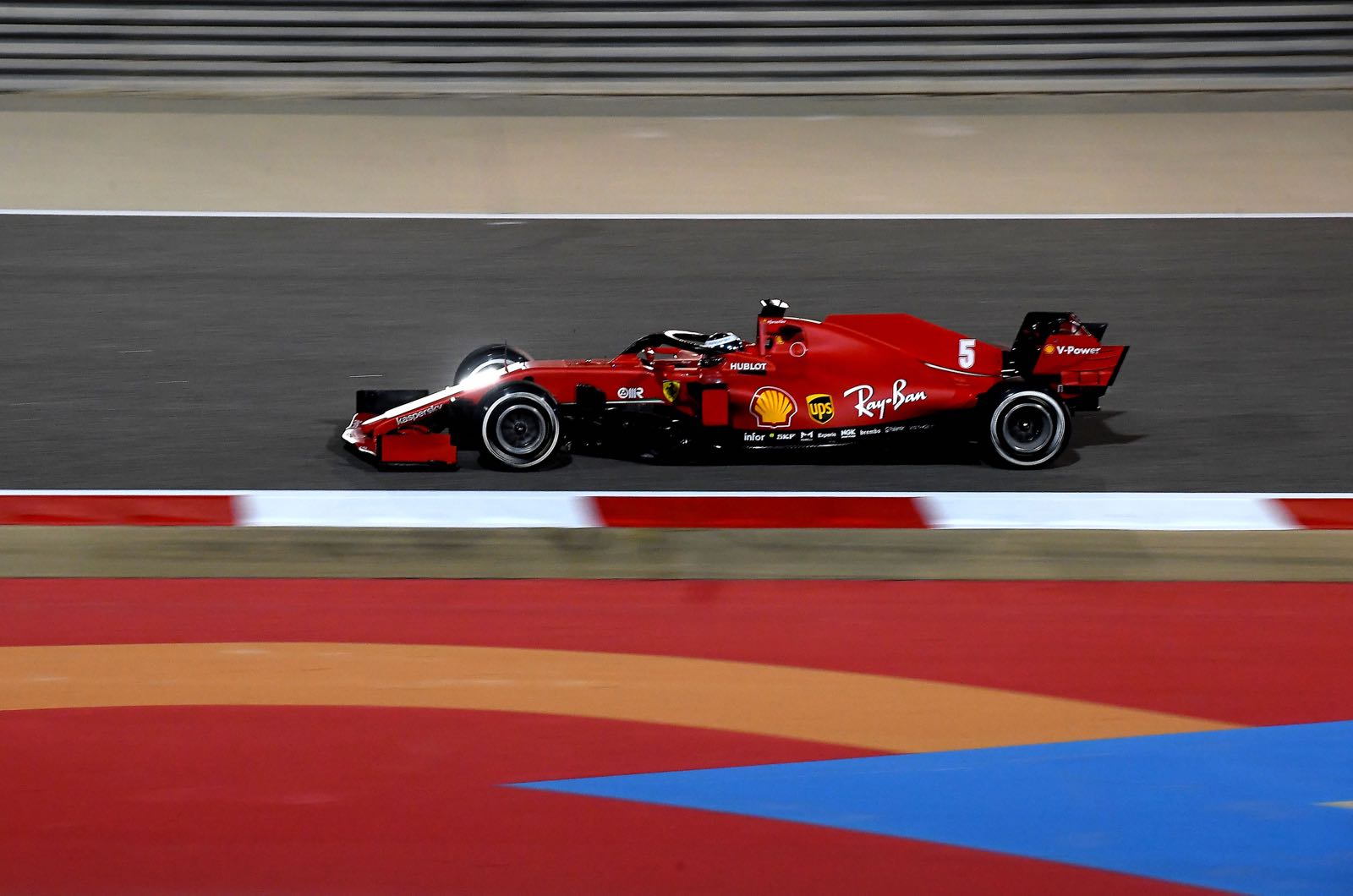 Current Formula 1 drivers have been told by the FIA that they are not eligible to do the 'young driver test' in Abu Dhabi after this weekend's 2020 finale.

The issue became a hot and controversial topic in the Bahrain paddock last week after it emerged that 39-year-old two-time world champion Fernando Alonso had been shown a green light to drive Renault's 2020 car.

Auto Motor und Sport quotes the FIA as admitting it has the power to make exceptions to the 'young driver' rule "at the request of the team".

"Because of the coronavirus-related logistical difficulties for the teams, several applicants were granted such an exemption," the governing body added.

"I've heard that Red Bull is putting its simulator driver Buemi in the car," said Racing Point boss Otmar Szafnauer. "It's a chance for them to check how realistic the tyre model for the Red Bull simulator is."

Also frustrated that Alonso, who is returning after a two-year sabbatical, and Kubica are clearly not 'young drivers', Ferrari and Racing Point scrambled to get the same sort of dispensation for Carlos Sainz and Sebastian Vettel respectively.

But according to Auto Motor und Sport, the FIA has issued the teams with a clarification of its position regarding which drivers are eligible for exemptions.

"We will only admit drivers who have contested more than two grands prix in their career if they have not participated in a Formula 1 race in the last two years," the FIA reportedly said.

McLaren boss Andreas Seidl says he has accepted that Daniel Ricciardo will also not get the chance to try the 2020 McLaren ahead of his move from Renault.

"We don't find the regulation to be correct, but we won't waste any energy on the Alonso case," he said.

"Instead, we will try to become the better team and beat our opponents on the race track."

WOLFF CURIOUS TO SEE OCON'S NEXT STEPS IN F1

NO YOUNG DRIVER TEST FOR SAINZ OR VETTEL