No sim racing for Ricciardo

No sim racing for Ricciardo 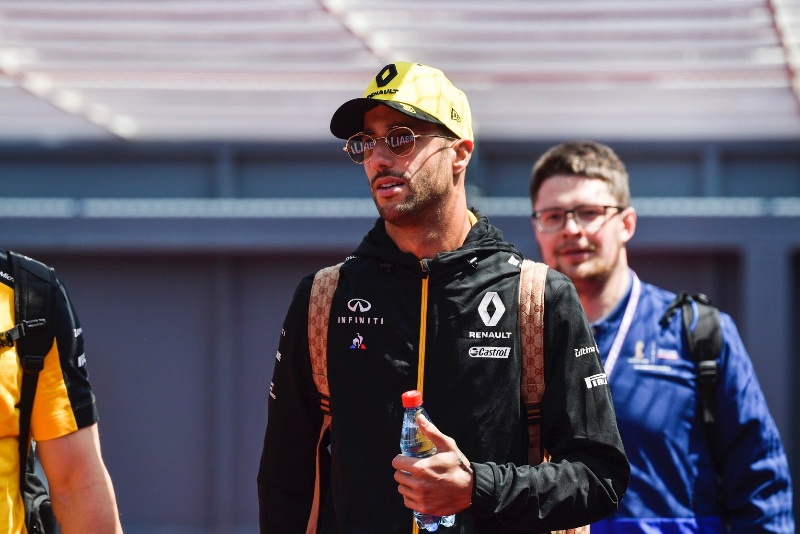 Daniel Ricciardo has described the chances he will join in the new trend among real racing drivers to go wheel-to-wheel in the virtual world as "slim".

A heated controversy has broken out between Indycar and F1 fans after Indy 500 winner Simon Pagenaud was accused of deliberately taking out Lando Norris in a recent race.

Even quadruple world champion Sebastian Vettel has joined a plethora of other real-life stars in the online world, but Ricciardo said the chances he will follow suit are "slim".

"I just know with my competitive nature that if I got one, I'm going to be spending hours on it a day," the Renault driver, who is sitting out the corona crisis on his farm in Western Australia, told The New Daily.

"And before you know it, I'm missing training sessions and I feel that the training is more productive."