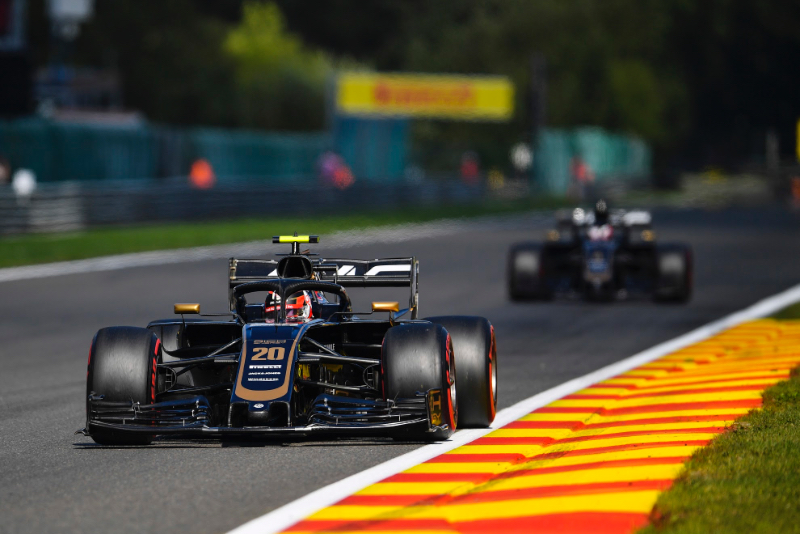 Kevin Magnussen has played down fears Haas team owner Gene Haas could be poised to pull the pin on his Formula 1 project.

Speculation Haas could quit the sport was already doing the rounds last year, when the team was struggling badly with its 2019 car.

"I can understand that Gene was frustrated by what happened last year, but I think it was a bump in the road," team driver Magnussen told BT newspaper.

"Gene knows he has a really good, small team. And there are so many exciting things happening in Formula 1 right now that could be an advantage for us."

For instance, as the financial impact of the corona crisis bears down on even the biggest teams, some are pushing for the budget cap to be reduced to as little as $100 million.

"With the corona crisis, the budget limit seems to be coming down and that can make us more competitive," said Magnussen. "We are talking about a ceiling that is actually close to our budget.

"That will mean that we can continue and change basically nothing, while many of the competitors ahead of us will be forced to cut back. Then it gets interesting for Gene," he added.