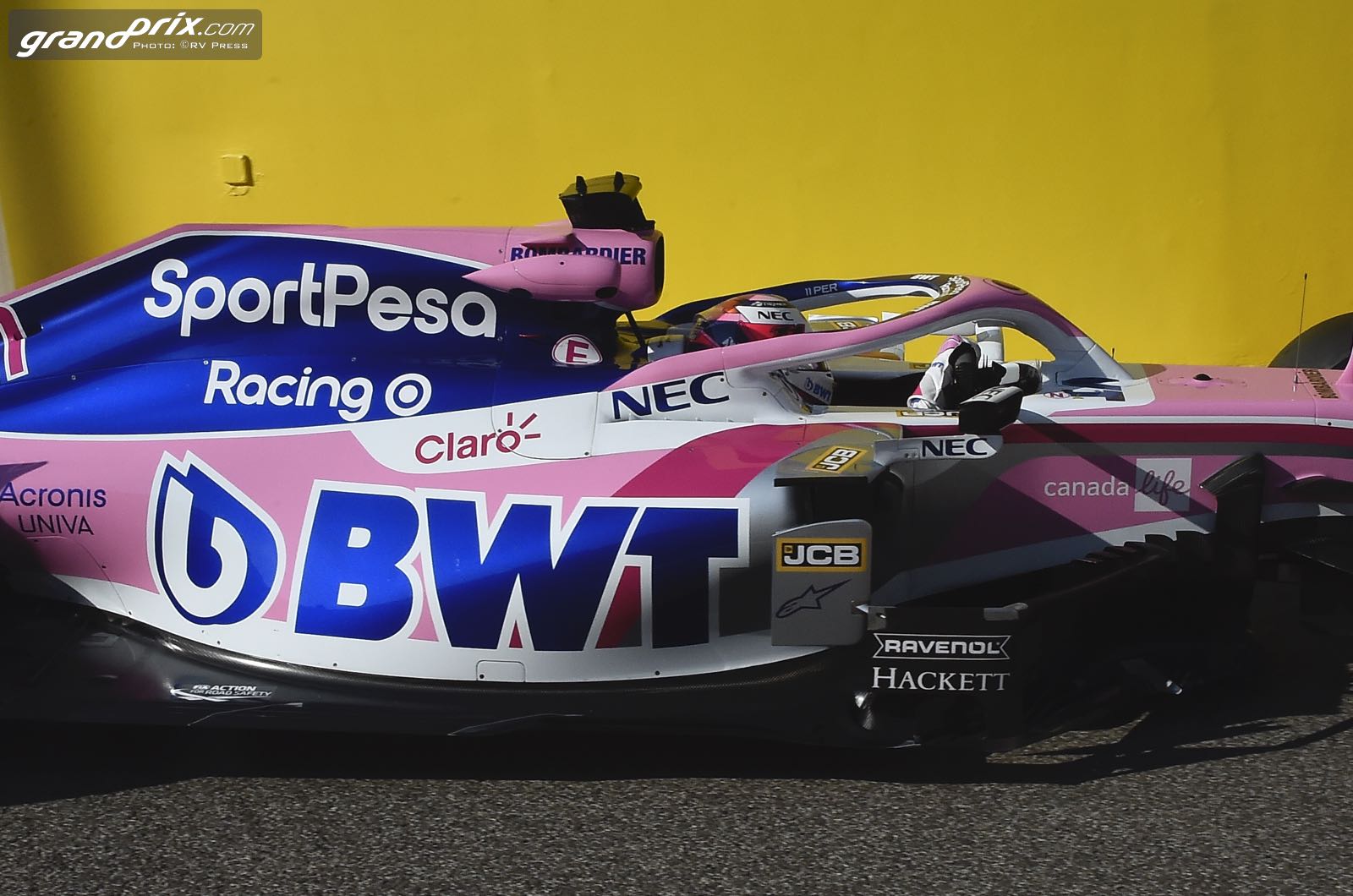 No official comment is yet to be made amid rumours Racing Point owner Lawrence Stroll also wants to take over the struggling British carmaker Aston Martin.

Reports suggest Canadian billionaire Stroll, the father of team driver Lance Stroll, is leading a consortium that is eyeing Aston Martin and intends to re-brand his F1 team and paint the cars British racing green.

Shares Magazine said that off the back of the Lawrence Stroll speculation, Aston Martin's battered share price surged almost 20 per cent.

But the Canadian newspaper Globe and Mail said Stroll, whose net worth is estimated at $2.6 billion by Forbes, was unavailable for comment.

And Racing Point, the Silverstone based team formerly known as Force India, said it had "no comment on media speculation and rumours".