Catching top teams will take a while says Brown

Catching top teams will take a while says Brown 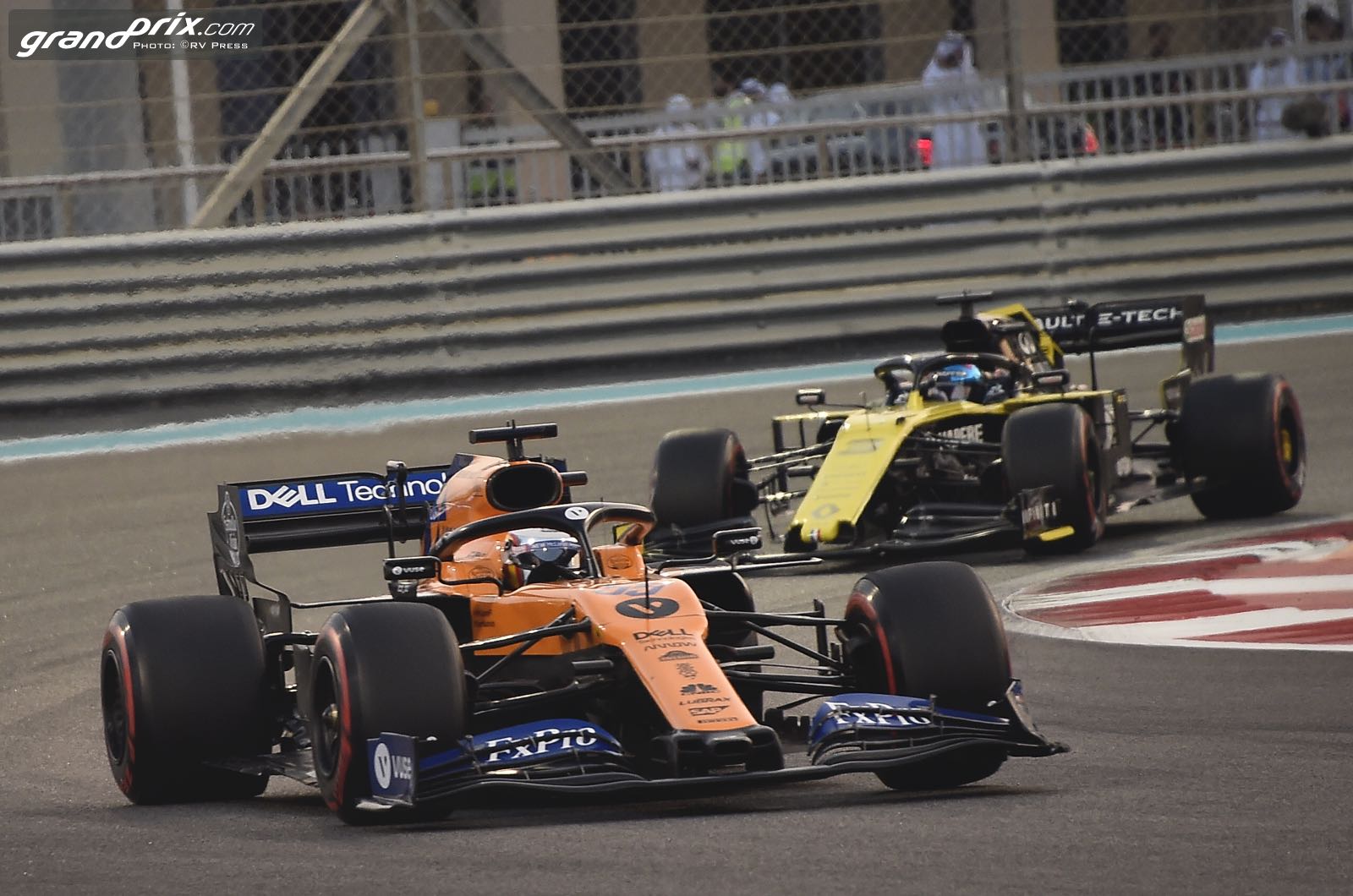 The Woking based team's supremo admitted he was surprised to beat rivals like Renault, which is McLaren's engine supplier, to fourth overall this year.

"We were hoping, but we did not necessarily expect it," Brown told Speed Week.

However, he said McLaren still has a lot of work to do.

"The gap to the top three teams is still very big, but our goal remains to close this gap," said Brown.

He admits that McLaren is not ready to actually take on those top teams, comprising Mercedes, Ferrari and Red Bull.

"We cannot expect miracles," said Brown. "If you look at Mercedes, then you see that they took quite a few years, as did Red Bull.

"That's why I think it will take a while for us to make contact with that group."

Mercedes boss Toto Wolff, however, thinks McLaren will be "there or thereabouts" in 2020.

"It is correct to say that there are three teams capable of winning races and probably championships today," he is quoted by Marca.

"But McLaren has caught up in a massive way and probably had the steepest performance increase of any team. In my opinion, they will be there or thereabouts in 2020," Wolff added.